Palak is gearing up for her Bollywood debut with the film "Rosie: The Saffron Chapter".
FPJ Web Desk 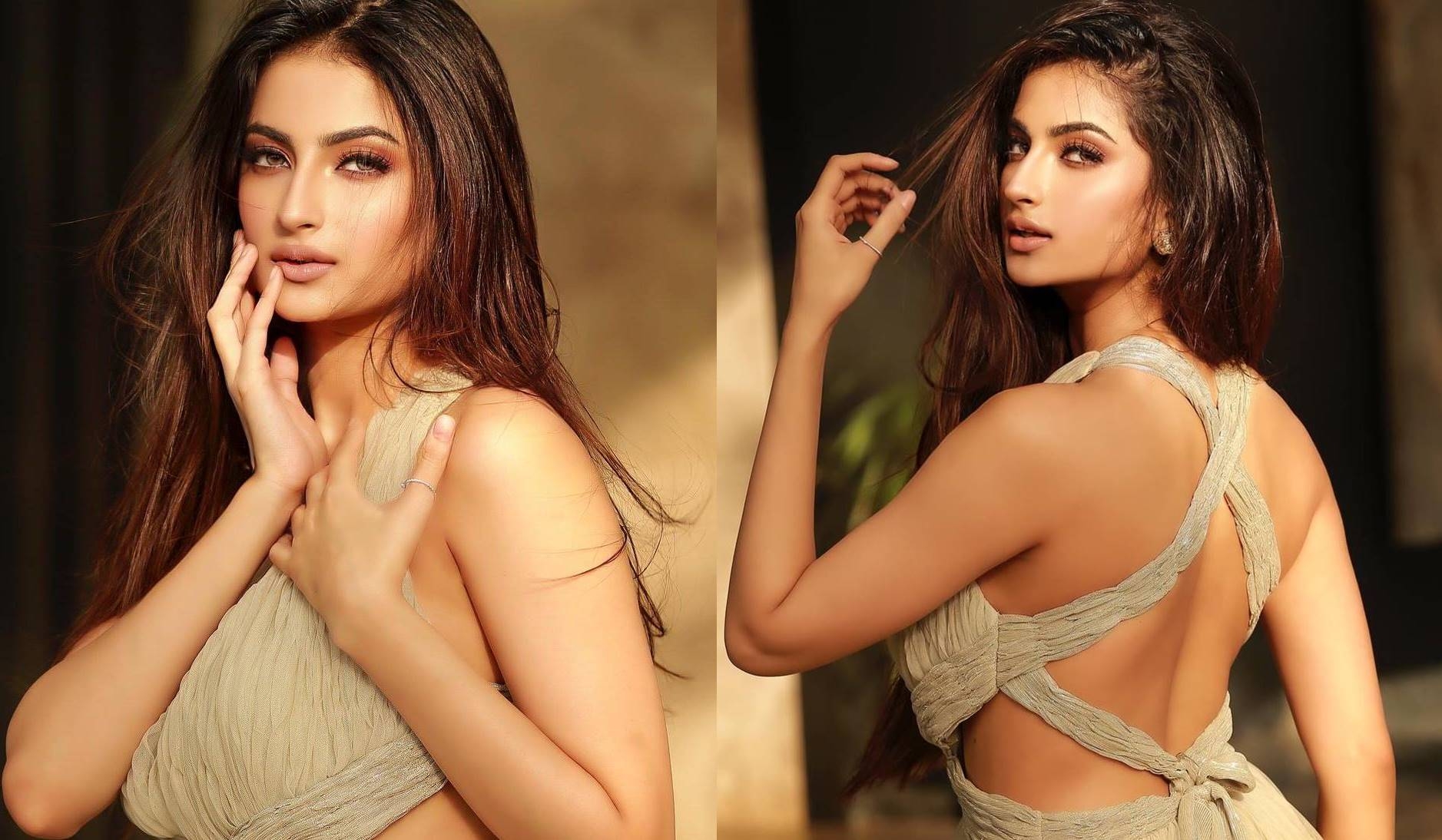 Now, as the storm has partially settled, Palak is back on Instagram. In a series of pictures, the star kid wore a stunning outfit flaunting her sexy back.

This comes days after Shweta Tiwari shared a CCTV video of her ex-husband 'assaulting' her and her son.

Shweta and Abhinav, who tied the knot in 2013, have a son named Reyansh Kohli. They separated in 2019.

While Shweta is currently in Cape Town, where she is shooting for the Season 11 of the stunt-based reality show, 'Khatron Ke Khiladi', Palak is gearing up for her Bollywood debut with the film "Rosie: The Saffron Chapter".

Speaking about her debut, Palak told IANS, “It is a very special film for me. It required me to do a lot of research to slip under the skin of my character. But I had a great support system in the form of Vishal sir and Prernaa (Arora) ma'am. I am really pumped to kickstart the last schedule of the film. Time flew by real quick! The teaser of the film that released today gives a sneak peek into the world of Rosie and I cannot wait to see how the audience reacts to it."

"Your debut is your first impression, it's an everlasting association but I've also felt like I've been ready to take this step for a while. I have dreamed of this day my whole life and now that it's finally here, there's nervousness and there's pressure to make everyone that has believed in me proud, and give others a reason to believe in me," said junior Tiwari.

The horror-thriller is based on the real-life story of the sudden disappearance of a woman named Rosie from Gurugram, who was an employee at a BPO company. After hosting a nationwide hunt to zero down on a new talent to play the titular character, the makers roped in Palak. 'Palak saw me getting beaten up', says Shweta Tiwari days after daughter's meet with Raja Chaudhary