'Not happening this year': Neha Marda denies being part of 'Bigg Boss 15' 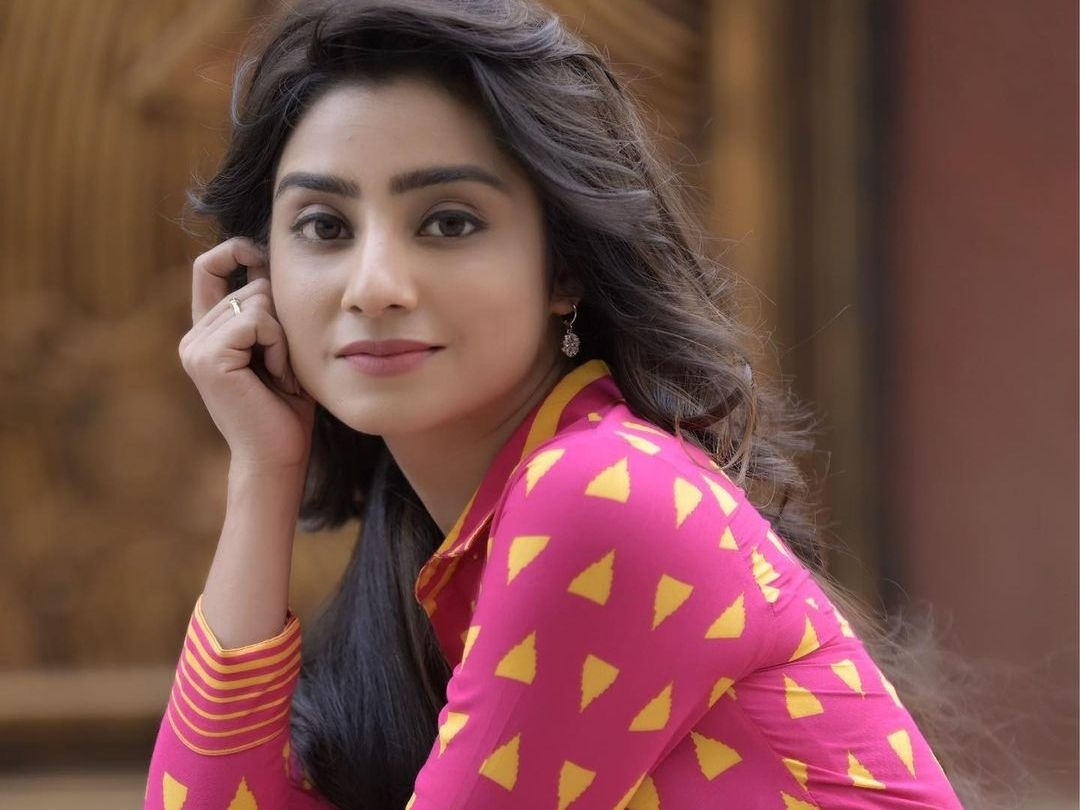 Popular television actress Neha Marda, who was rumoured to be a part of 'Bigg Boss 15', recently clarified that she will not be participating in Salman Khan-hosted show this season.

In an interview with ETimes, Neha cleared the air and said that she will not be part of the show this year.

The actress said she would love to enter the show but when the time is right. Initially, Neha thought she would never do 'Bigg Boss' but with time the show has garnered a huge fan following and the actress believes that the show has too much potential as the contestants get to show their personalities which is not seen by their fans.

Meanwhile, on the work front, the actress is playing the role of Shubhra Chaddha in her current show 'Rishton Mein Katti Batti'. Bigg Boss 15: Asim Riaz's brother Dr. Umar Riaz to be a part of the reality show

After her hit tv show 'Doli Aramaano Ki', the actress had reportedly taken a break of six years and she was in Patna to enjoy her married life. Now, the actress is back in action and has been doing fiction shows regularly.

Talking about 'Bigg Boss 15', another season of one of the most controversial reality shows is all set to start from the first week of October.

The makers have released several promos and also behind the scene videos on social media. 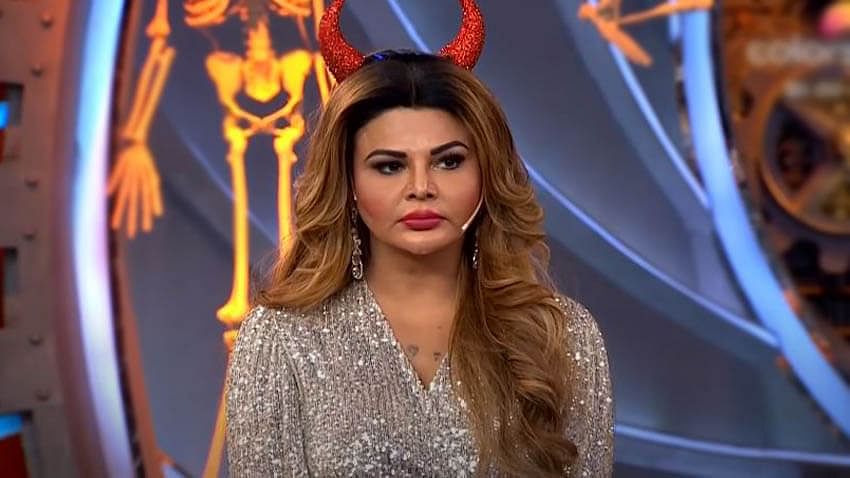