The actor has now shared the first glimpse of his son, who looks breath-taking as he is blessed with the eyes of Nakuul aided with blonde hair.
FPJ Web Desk 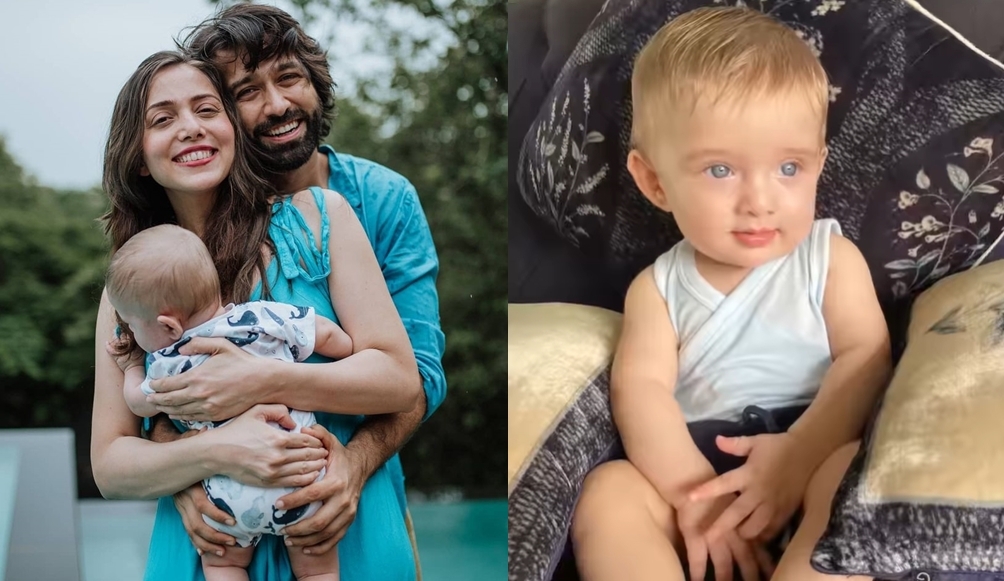 The actor has now shared the first glimpse of his son, who looks breath-taking as he is blessed with the eyes of Nakuul aided with blonde hair.

Nakuul caption the post as, “Hi, I am Sufi and I am 7 months old today. It’s so nice to finally meet you P.S. Letting my folks share this on my behalf ‘cause I got cool things to do!.”

Actress Anita Hassanandani wrote, “What is this cuteness.”

Mehta and Parekh got married in 2012. The duo announced last year in November that they were expecting their first child.

Both Jankee and Nakuul's life turned upside down in April 2021 after they learnt that their little munchkin was diagnosed with Bilateral Inguinal Hernia and had to undergo surgery under general anaesthesia when he turned two months old.

The actor recently told IANS that he is not trying to fill the place of actor Ram Kapoor who played the lead role in the first season of this show. But rather he is trying to play the role in a different style.

He said: "Whilst I'm definitely not looking at filling anyone's shoes, as is asked often, for mainly two reasons, figuratively and literally both Ram Kapoor and I wear different sizes. However, I do intend to give it my best and hopefully 'Sakshi' and 'Ram' can look back and be proud of what we have made."

Nakuul added: "I am so excited to bring this show to our audiences a decade from when it was first aired. It was an iconic show and to be able to hopefully take some part of this legacy ahead is both exciting and challenging. It instinctively felt right when the makers and network reached out to me to play Ram's role. It's also the first time I am collaborating with Ekta Kapoor." 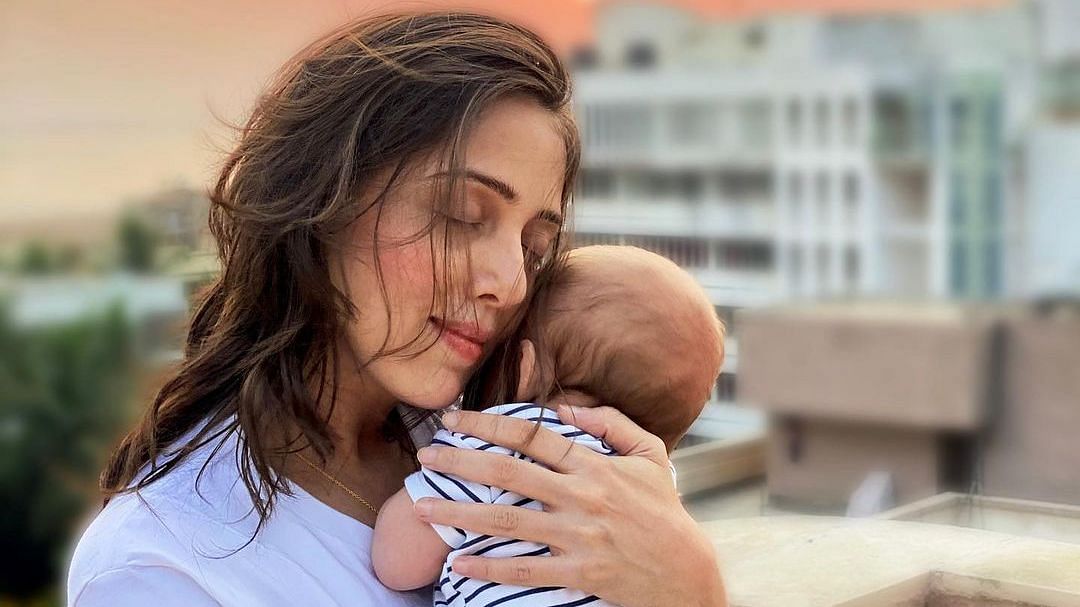