Nach Baliye 9: Faisal Khan, says 'Muskaan Kataria has been the biggest mistake of my life' 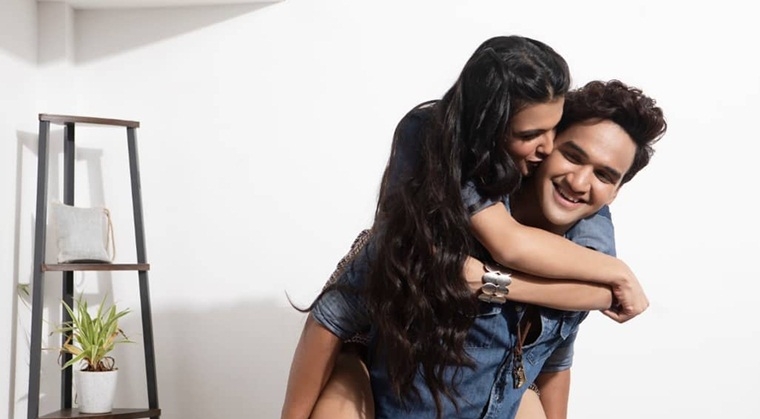 In a recent interview Chandragupta Maurya actor Faisal Khan responded to claims of infidelity. Faisal was accused of infidelity by his ex girlfriend Muskaan Kataria. She also confirmed the break up rumours and said the two are no more together.

Faisal and Muskan participated in Nach Baliye 9 as a couple. However the couple had to quit the show because of Faisal’s injury.

There were rumours doing rounds that Faisal had allegedly cheated on Muskan. And that was the reason behind the break up. Some also claimed that Khan and Kataria had faked their relationship just to be a part of the dance reality show, and were having fights before even participating in the show.

In a recent interview to a leading daily, Faisal addressed the rumours saying that they would fight over petty things and would often be upset about their increasing quarrels.

Faisal called his relationship with Muskaan a ‘huge’ mistake. He also added that Kataria was with him only for limelight and that he fell in love with the wrong person. 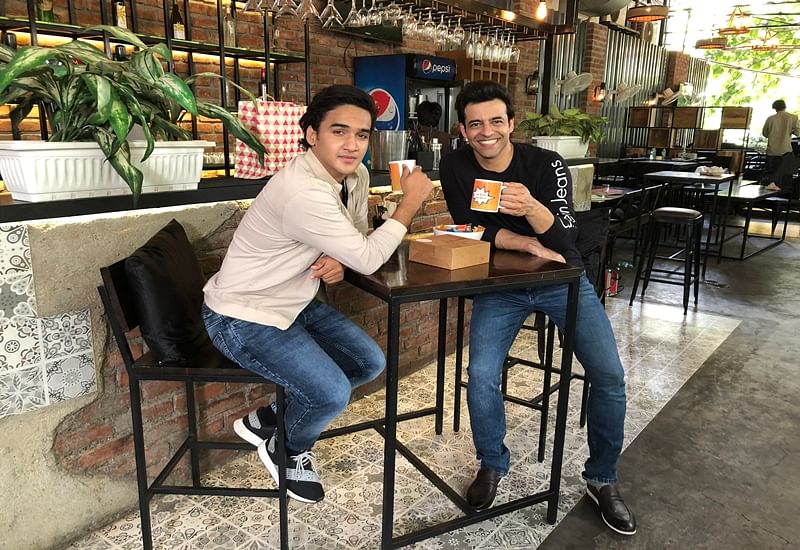