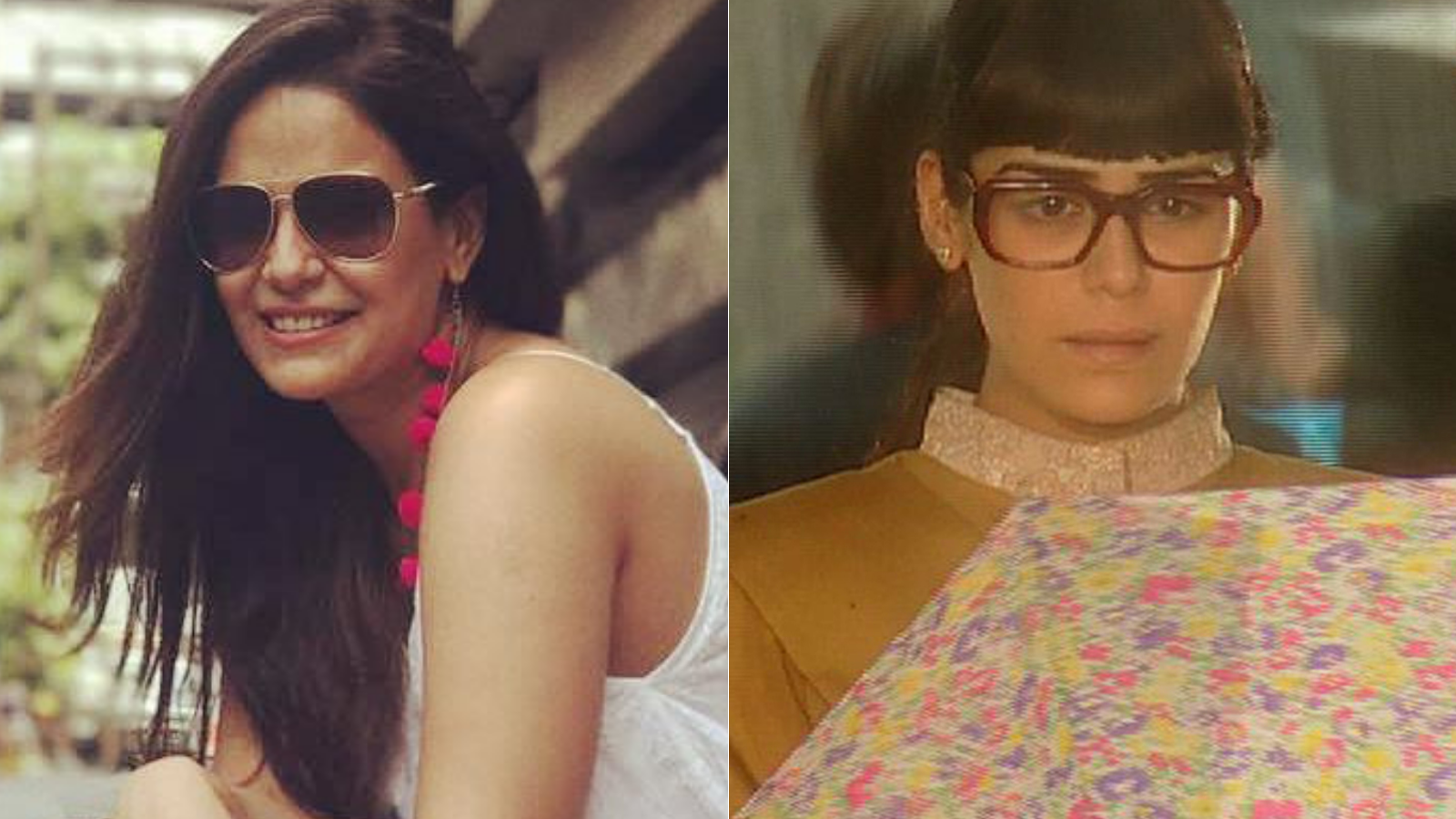 Actress and television presenter Mona Singh was born on October 8, 1981, in a Sikh family in Chandigarh.

Mona has appeared in many successful television shows. She is also remembered for her role as Kareena Kapoor Khan’s elder sister in the film ‘3 Idiots’.

However, she is best known for playing Jassi in the iconic and one of the most talked-about daily soaps 'Jassi Jaissi Koi Nahin' (2003). She had played the lead role of a sincere, simple and intelligent Jasmeet Walia in the show.

The show made her a household name and won her many accolades. Even after more than a decade people still remember the show and the magic created by her character.

Mona Singh is celebrating her 40th birthday on October 8, 2021. Let's have a look on some of the best videos of 'Jassi Jaissi Koi Nahin.'

The title track of 'Jassi Jaissi Koi Nahin' was quite popular. People actually knew the entire track well and used to sing along when the episode started.

The audience can never forget the interview of Jassi. It was hilarious and at the same time reflected her honesty and innocence.

In this episode, Jassi was safe guarded by Armaan as the employees make fun of her looks. People appreciated it as they wanted to see them as a couple ahead.

This was the beginning of her transformation. In this video you can see Jassi had a new hair cut. It surprised people and she was appreciated on and off screen.

With her new look, Jassi had not only left Purab awe-struck but the entire nation couldn't believe her amazing transformation. 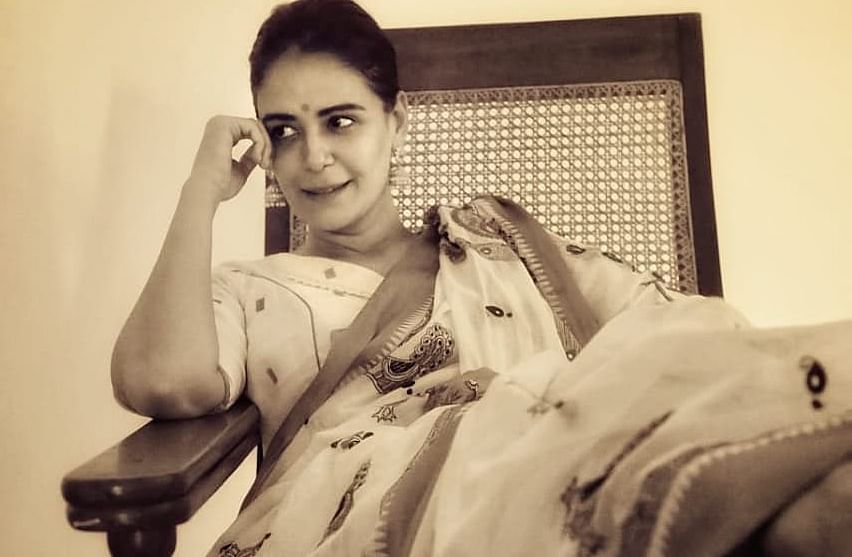