'Men tell me, I am not man enough': Karan Johar lashes out at Raqesh Bapat for his 'sexist' remarks on 'BB OTT'

Referring to one of the tasks, Karan slammed Raqesh for his 'men are stronger than women' logic
FPJ Web Desk 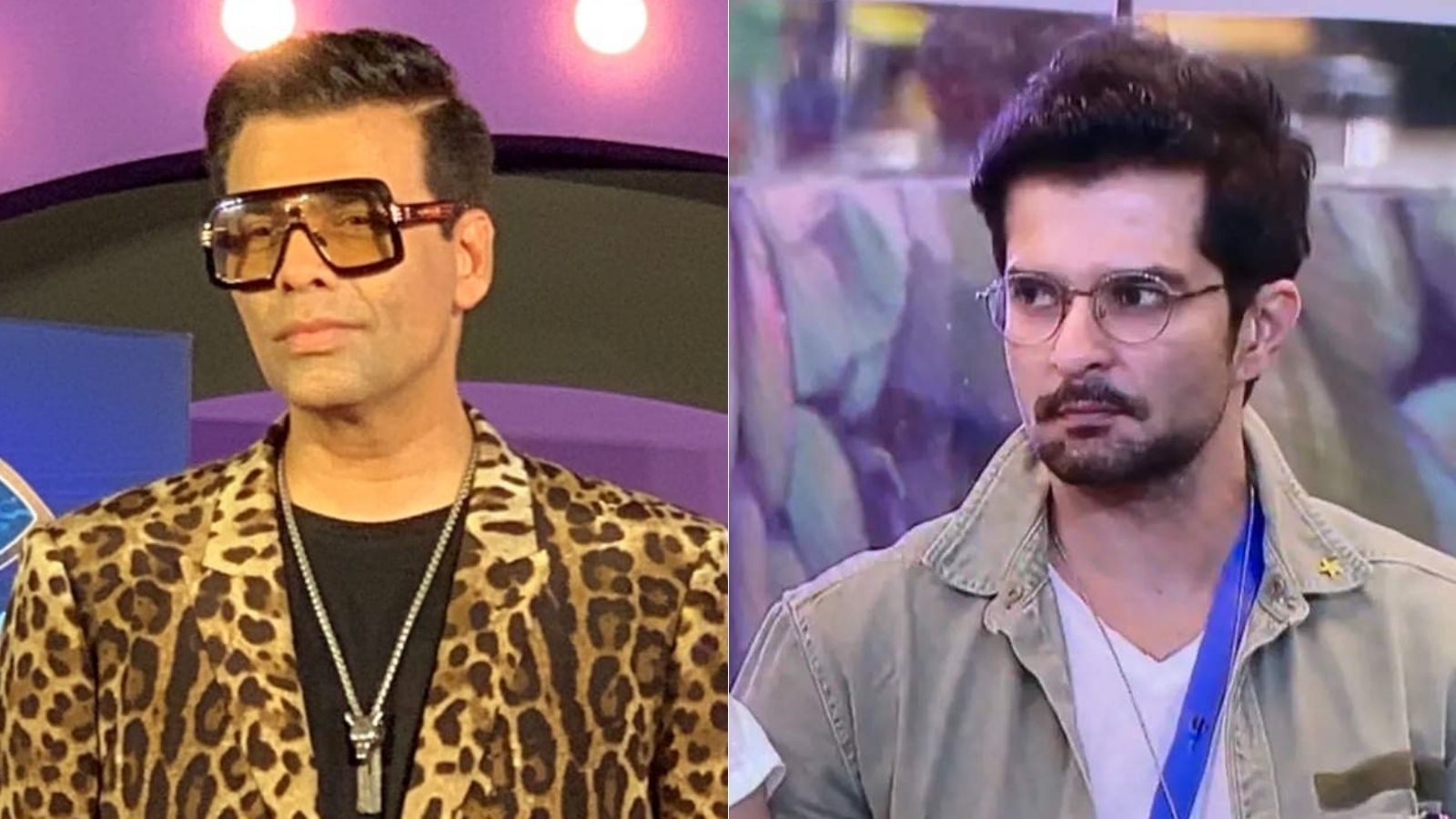 Referring to one of the tasks, Karan slammed Raqesh for his 'men are stronger than women' logic. He called out the latter for his take on women being physically incapable and referred to Shamita's injury in the task.

For those unversed, Raqesh and Nishant Bhat were competing in a nomination task and they were given a chance to put one of the nominated contestants in the disadvantage zone. During the discussion, Raqesh had told Nishant that Pratik Sehajpal should be given a disadvantage because "men are stronger than women."

Raqesh gave a clarification and said, "I do reflect on it and my intention was not that, honestly. I live in a house full of women, I know what it is, what strength is and where it comes from," adding that his remark was made on the basis of physical strength. He added, "The only thing I was thinking about at that time was of convincing Nishant." 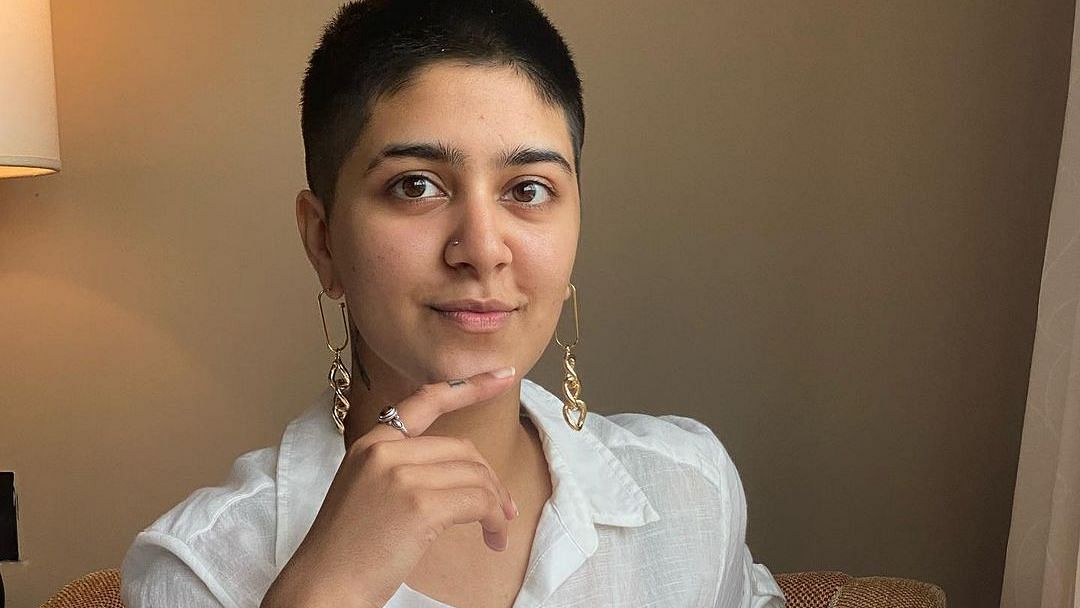 However, Karan objected to Raqesh's opinion and said that they were living in a woke world where saying such things was unacceptable.

"I have had men tell me, 'Oh, you are not man enough', and I want to tell you that these things are hurtful. As hurtful to a man as it is to a woman. But I don't want to cancel those who say it," Karan said, adding that doing so would not teach the person a lesson.

Raqesh didn't agree with him on this. He clarified, "I know what strength of a woman is. I have grown-up in a house with women around."

Moose Jattana agreed with Karan and shared she had told Raqesh then that 'strength doesn't come from gender'. However, Raqesh's former connection Shamita Shetty defended him and said that his intentions were not so but it came out differently. 'They were running behind me with acid bottles': 'Bigg Boss OTT' fame Akshara Singh says her...