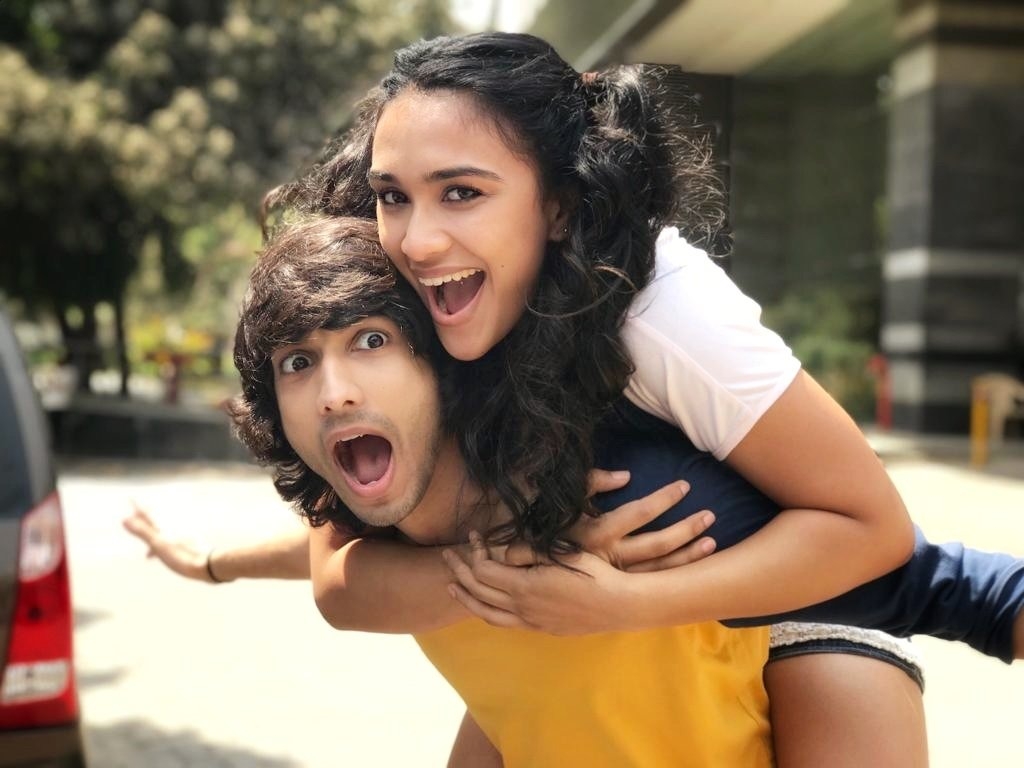 TV actors Shantanu Maheshwari and Nityaami Shirke, who participated in dance reality show 'Nach Baliye', have ended their relationship. The 'Medically Yourrs' actors called it quits in February this year and Nityaami has said that 'nothing ever went wrong with our relationship'.

In an interview with Times of India, Nityaami Shirke spoke about her break-up with Shantanu Maheshwari. The actress revealed that the two decided to end their relationship as they're better as friends. She also said that they are still a part of each other's life and nothing ever went wrong between them.

She said, "Shantanu and I started dating around April 2019, while we were shooting for the promos of a web series. During Nach Baliye, we were getting to know each other. Being on the show helped us bond because we dealt with a lot during those five months. Nothing ever went wrong with our relationship. It’s just that we realised that we are better off as friends. We called it quits in February this year. However, he is still very much a part of my life and a good friend. And, we prefer it that way."

After starring in 'Medically Yourrs' web series, Shantanu and Nityaami appeared on the dance reality show and made their relationship official. They reportedly fell in love in 2019 during the promotions of their show. 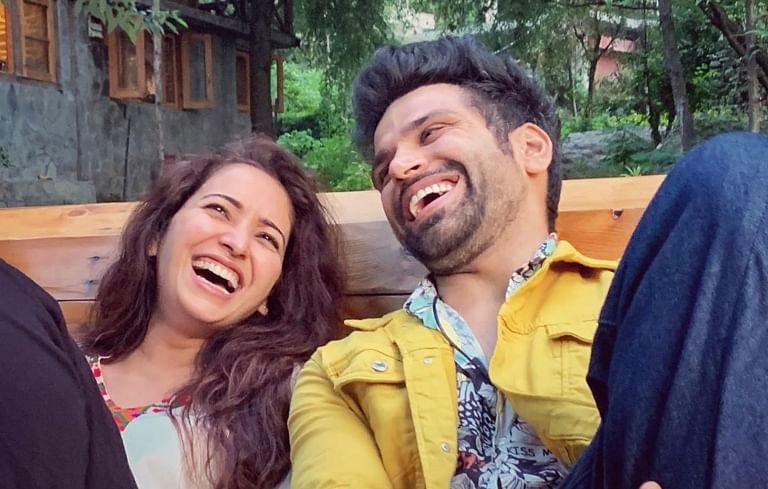