Without taking names, Pavitra added that Paras did not respect his then-girlfriend Akanksha Puri either, and that he does not have any existence in her life.
FPJ Web Desk 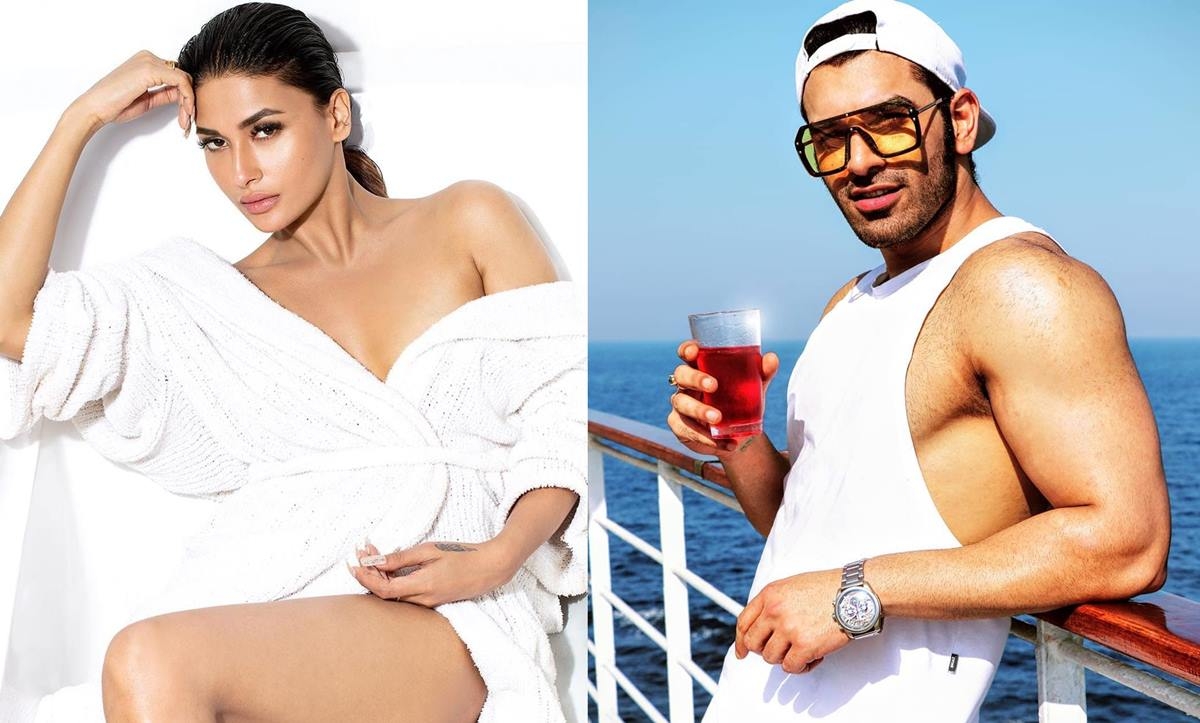 Television actress Pavitra Punia, who is currently a housemate in the 14th season of the popular reality show ‘Bigg Boss’, has opened up on her former boyfriend and ‘Bigg Boss 13’ star, Paras Chhabra.

In an interview with Pinkvilla, Pavitra slammed Paras stating that he survives on his girlfriends’ money.

She said, "Don't join my name with him. First take our work, our status, our positions in accordance and then call anyone an ex. Paras Chhabra is the ex-boyfriend of Pavitra Punia, not the other way round. He's a piece of s**t, jo ladkiyon ke paise pe survive karta hai. I have a list which I haven't provided yet. So, when the media writes all this, it makes me angry."

Last year on the show, Paras was often heard talking about Pavitra in the house, though not exactly in glowing terms.

Would she give a hard-hitting reply to the comments Paras had made, now that she is on the same show?

"I did not answer then during "Bigg Boss 13", when I was hearing everything. When he said those things in the house, I didn't say anything. I won't say anything now. People who don't exist for me, what can I comment on for them?" Pavitra told IANS.

She says she does not find it unfair that her name was discussed on the show last year. Without taking names, Pavitra added that Paras did not respect his then-girlfriend Akanksha Puri either, and that he does not have any existence in her life.

"No, it is not unfair. Jisne itna kiya uske liye, woh uska sagah nahi ho paaya, toh aise insaan ke liye comment kya karna hai (He couldn't be loyal to the person who did so much for him, why would I even comment on such a person)?" she said.

She was previously seen in the reality show "Splitsvilla 3", and says "Bigg Boss" is a big platform.

"I feel all platforms are made for something. 'Bigg Boss' is a big platform for those whose careers stop after a point. There are ups and downs in everyone's lives. There is a time when fame is with you. And when it starts going down then 'Bigg Boss' is the platform that turns out to be a rising point," she said.

Pavitra added that over the years the show has changed, and become so big that active stars are also take part.

"It is a rising platform for people who are not doing well in life. However, over the recent past this has changed. People who find work are also on the show," she said. 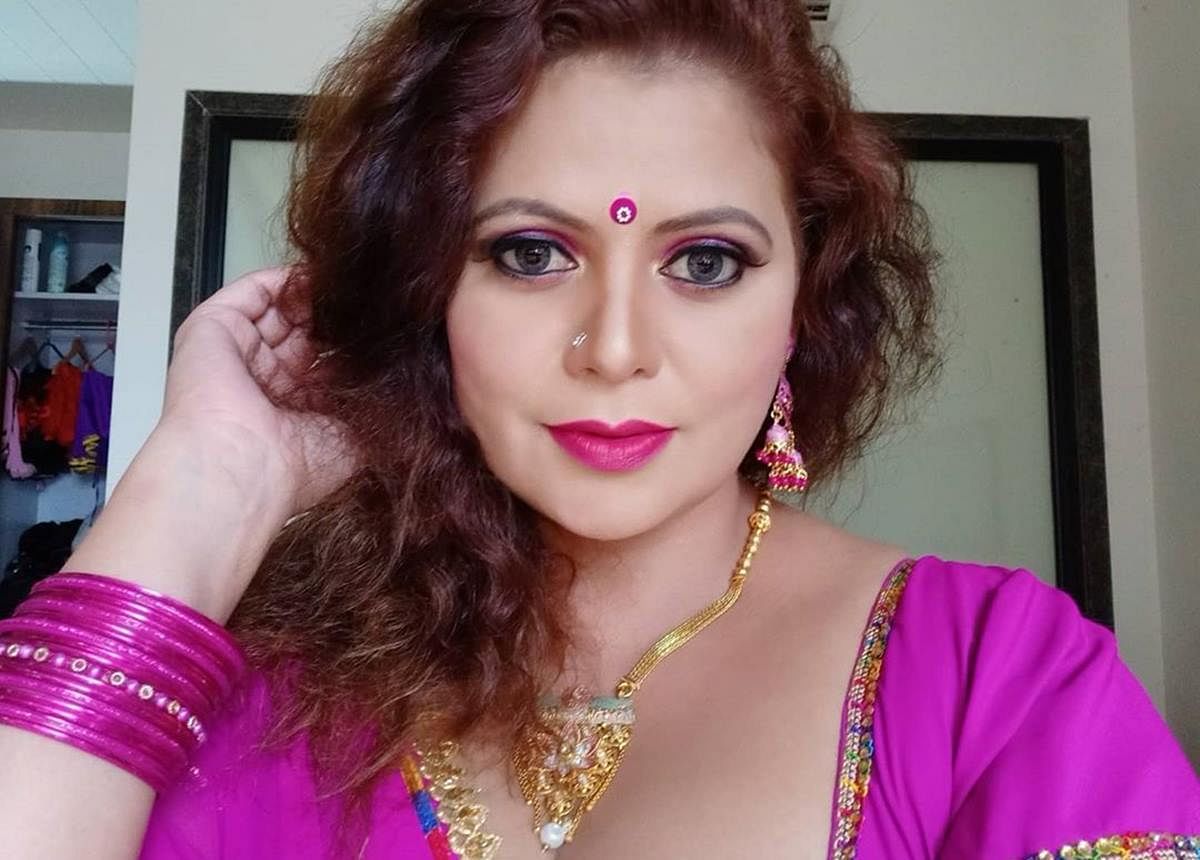 Who is Sapna Sappu? Legendary 'Gunda' actor and Kanti Shah's muse to grace 'Bigg Boss 14' with her...