Pooja said they were planning to have a baby in 2020 but due to her accident in 2019 on 'Nach Baliye', they kept it on hold
FPJ Web Desk 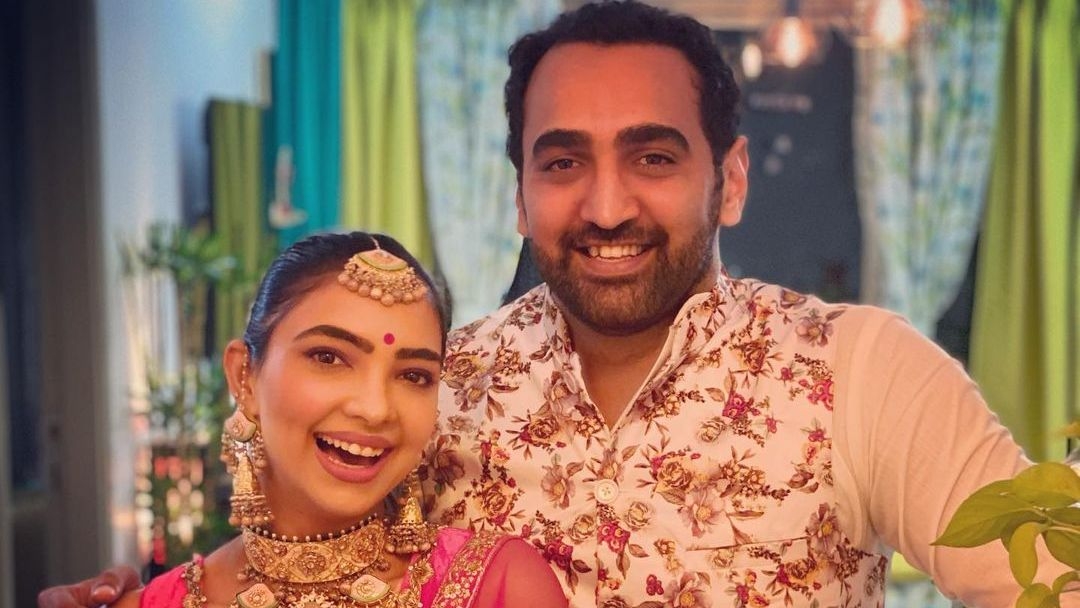 'Kumkum Bhagya' actress Pooja Banerjee revealed recently that she and her husband Sandeep Sejwal, an Olympic swimmer, are expecting their first child.

The couple, who tied the knot in 2017, are set to be parents and in an interview with ETimes, Pooja revealed that she is in her second trimester and the baby is due in March next year.

She also said they were planning to have a baby in 2020 but due to her accident in 2019 on 'Nach Baliye', they kept it on hold.

The actress learnt about her pregnancy on the set of her TV show. She shared that she asked Sandeep to pick her up that day, as she didn’t want to break the news over a phone call. 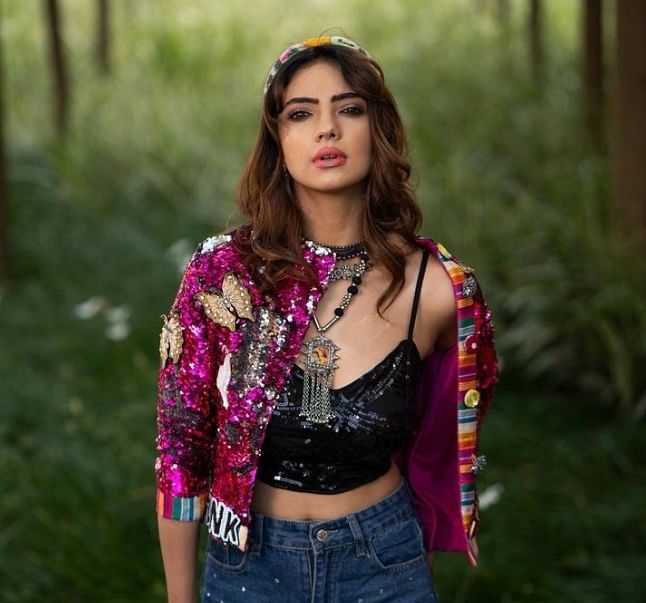 'We are madly in love': TV actor Pooja Banerjee gets candid about her married life

Pooja further said that her husband did a happy dance when he learnt about the pregnancy, adding that they want to have a daughter.

However, the actress has not yet thought about taking a break from work and the mommy-to-be stated that she will go with the flow.

After participating in the reality show, MTV India’s 'Roadies', actor Pooja Banerjee appeared in a few television shows. But it was her turn as Rhea Mehra in Zee TV’s 'Kumkum Bhagya' and the character of Nivedita Basu in Star Plus’s 'Kasautii Zindagii Kay' reboot that made her a household name.