'Kokila ben on her way': Devoleena Bhattacharjee turns up the heat with sexy bikini pics; check out reactions

Devoleena also shared a Reel where she is seen belly dancing in a bikini.
FPJ Web Desk 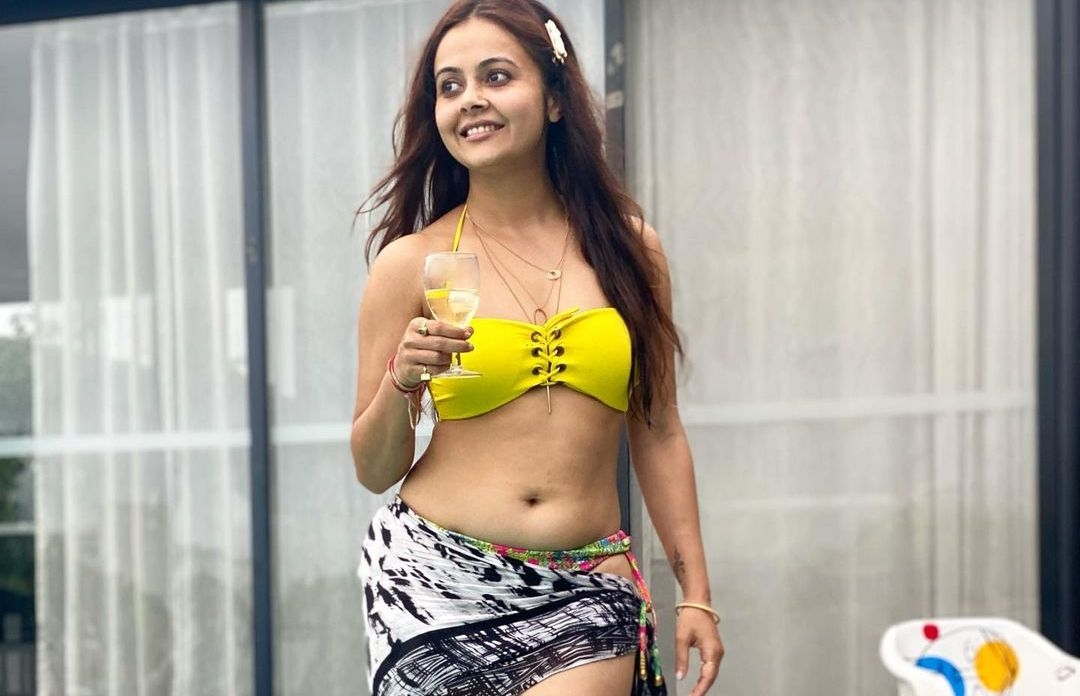 'Kokila ben on her way': Devoleena Bhattacharjee turns up the heat with sexy bikini pics; check out reactions |

The former 'Bigg Boss' contestant took to her Instagram to share a series of poolside pictures in yellow bikini. The picture shows Devoleena enjoying a drink as she flaunts her curves.

She also shared a Reel where she is seen belly dancing to an audio by artist Rom' Nya Akia.

Check out her posts here:

While several netizens took to the comments section to wish Devoleena on her birthday, others had rather hilarious reactions to the bikini pictures.

A netizen wrote: "Gopi bahu got no chill" Talking about her experience, Devoleena recently told IANS, "I feel as an artist I wanted to explore the medium. And I enjoyed experiencing it a lot. Also when I'm offered any project, I agree only if it excites me. I don't see much difference today. Both TV and OTT are equally good. Just that we have different audiences. On TV we actually have a chance to remain employed for a long time and also TV brings you more money and popularity. But OTT are finite series, and one can relate to the roles." 'I may have crossed the line': Nia Sharma apologises to Devoleena following ugly Twitter spat