Winner of 'Khatron Ke Khiladi 10' recently took to her Instagram to share a picture of her rumoured beau and wished him on his birthday.
FPJ Web Desk 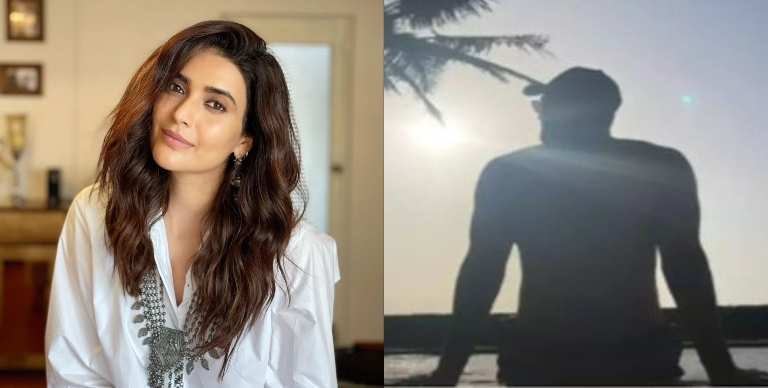 Television actress Karishma Tanna, who was earlier in a relationship with actor Upen Patel, has reportedly found love again. Tanna is reportedly dating a real-estate businessman named Varun Bangera. While the 'Naagin 3' actress has not commented on the reports, her recent Instagram post for Varun added fuel to the fire.

Winner of 'Khatron Ke Khiladi 10' recently took to her Instagram to share a picture of her rumoured beau and wished him on his birthday.

Not just this, if reports are anything to go by, Karishma Tanna also threw a birthday party for Varun Bangera on Friday evening. The rumoured couple's close friends attended the intimate bash organized by doting girlfriend Tanna. 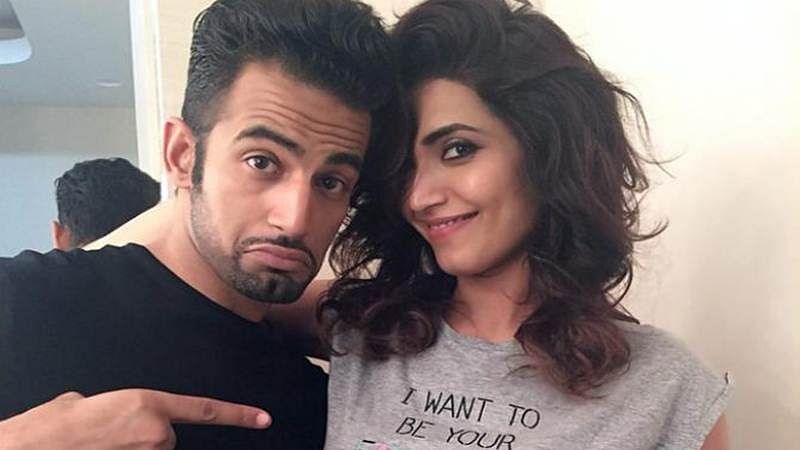 Tanna was earlier in a relationship with Upen Patel. They met in Salman Khan's 'Bigg Boss' and later participated in other reality shows. However, the couple had an ugly break up after dating for almost two years.

She was also rumoured to be dating TV actor Pearl V Puri. But, neither of them publically confirmed the relationship.

On the work front, Karishma, who is known for her roles in TV shows like 'Naagin', 'Kyunki Saas Bhi Kabhi Bahu Thi', 'Naagarjuna: Ek Yodha' and 'Qayamat Ki Raat', was recently seen in the soy drama 'Lahore Confidential'.

It revolves around an Indian woman who, amidst her mundane routine and love for Urdu literature, finds herself on intelligence duty in Pakistan. Lahore Confidential premiered on ZEE5 in February 2021. The film, directed by Kunal Kohli, also stars Richa Chadda and Arunoday Singh. Why did Karishma Tanna hit back at Richa Chadha for saying 'mask lagao' in latest Instagram post?