Himani, who's a teacher by profession, hails from Agra.
FPJ Web Desk 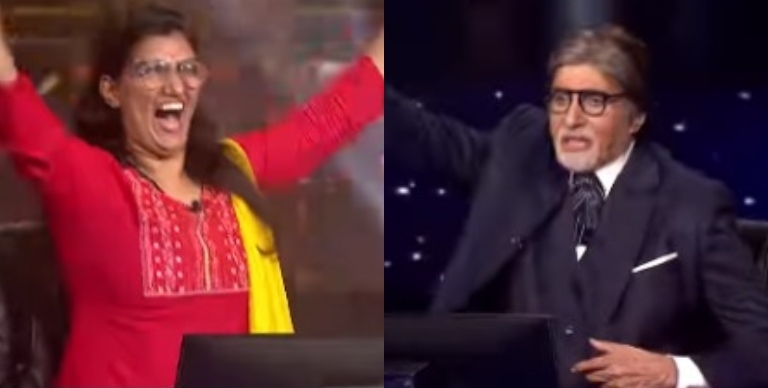 Himani, who's a teacher by profession, hails from Agra.

According to a promo shared by the makers on social media, the final question for Rs 7 crore is presented to her.

Several netizens lauded Bundela for her confidence and congratulated her.

A user commented, "Kudos to her confidence level. At least she played. she took that risk. Hats off to you ma'am."

"Itna wishwas hai unhe,. Congratulations for 1 crore and I am sure that you will win 7 crore because your confidence is rocking," wrote another. 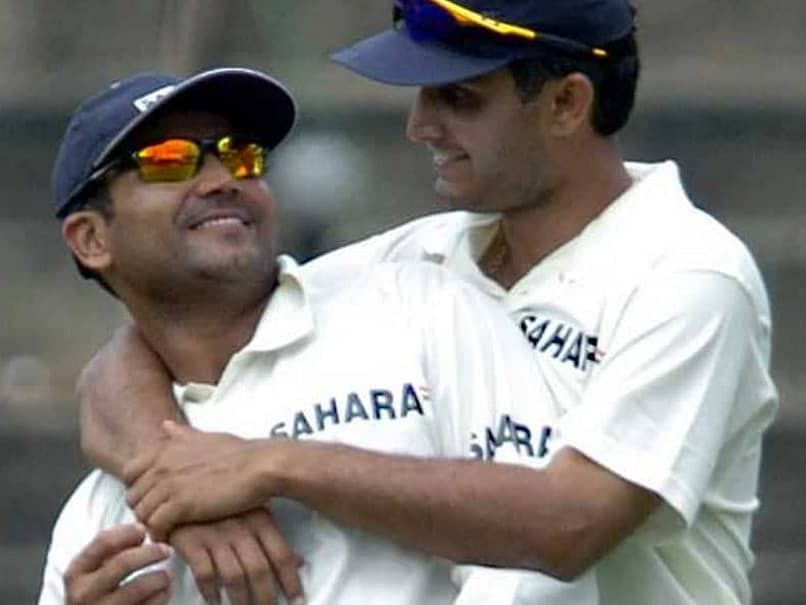 Meanwhile, the upcoming 'Shandaar Shukravar' episode will see Sourav Ganguly, former captain and President, Board of Control for Cricket in India (BCCI), and ex-Test cricketer Virender Sehwag will be on the hot seat.

Shaandaar Shukravaar', which replaces 'Karam Veer' of the past, will have celebrity guests from all walks of life appearing on the show for a social cause. Ganguly and Sehwag will be on the hot seat on August 27.

One of the most popular quiz shows 'Kaun Banega Crorepati' returned with the 13th season on Monday (August 23). It returned with its latest edition along with a host of new additions to the format, including the reinstatement of the studio audience.