KBC 13: Can you answer this Rs 25 lakh question that made Pankaj Tripathi and Pratik Gandhi quit Big B's show?

The actors were playing to win a big amount for charities they support and managed to earn Rs 12.5 lakh
FPJ Web Desk 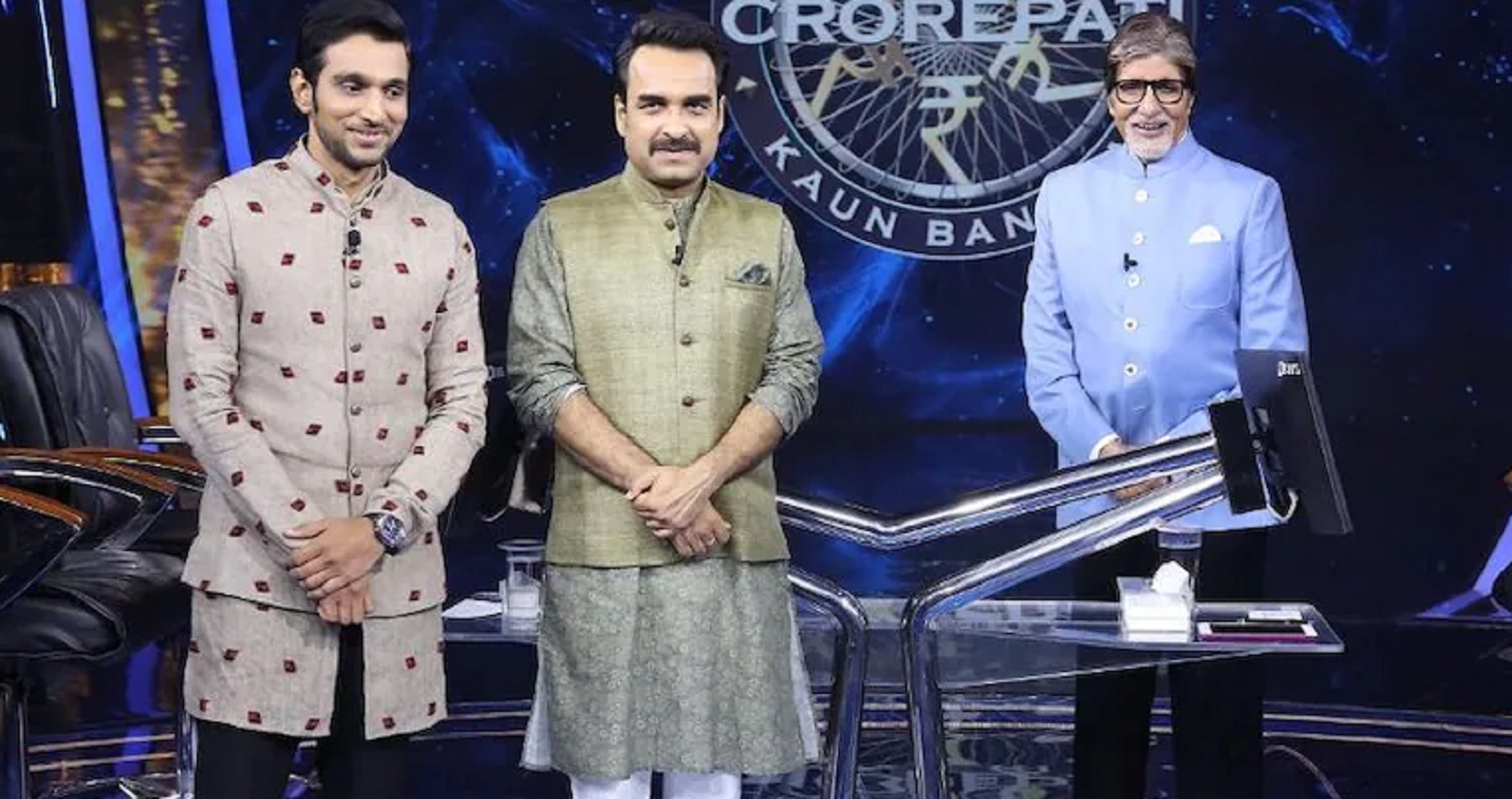 The two actors had a gala time on the show during the 'Shaandaar Shukravaar' episode and were seen sharing interesting anecdotes from their professional and personal lives.

The actors were playing to win a big amount for charities they support and managed to earn Rs 12.5 lakh.

The question that they couldn't answer was for Rs 25 lakh. They used their last lifeline for the Rs 12.5 lakh question, which was related to the counting method Asiatic lion in Gujarat. They gave the correct answer with the help of the Expert's Advice.

After exhausting all their lifelines, the actors agreed that there is no 'Ishq in taking this 'Risk'. Pratik Gandhi said "Risk hai toh iskk hai" sounds good only as a dialogue and he doesn’t want to apply it on the show. 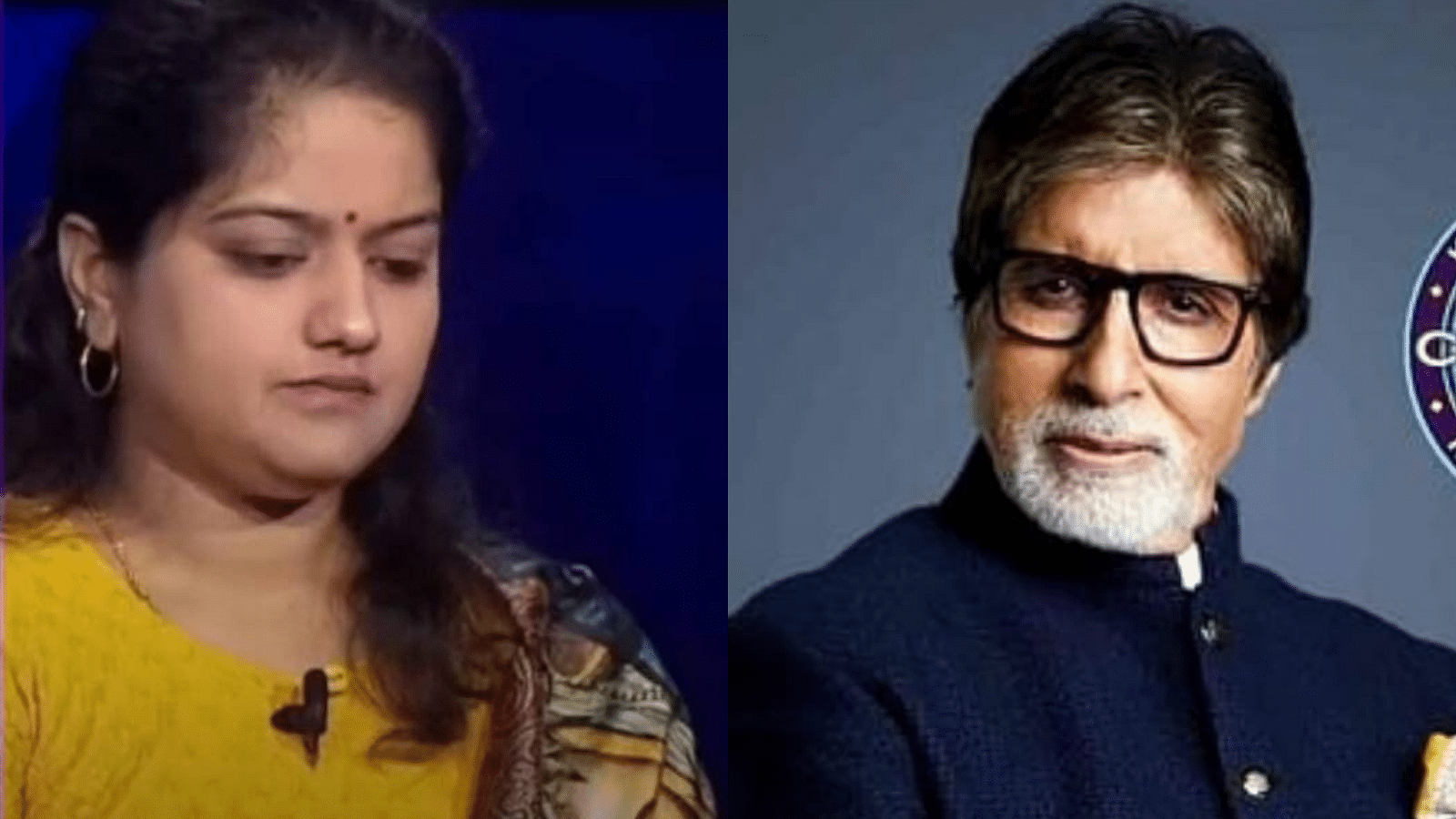 KBC 13: Can you answer this Rs 1 crore question on World War I that made Savita Bhati quit Big B's...

The question for Rs 25 lakh was:

The Government of India is planning to build the National Maritime Heritage Complex at which of these historical places in India?

Pratik Gandhi and Pankaj Tripathi decided that it would be best to quit the show with Rs 12.5 lakh in hand. But host Amitabh asked them to make a guess anyway before leaving. They chose Mahabalipuram, however, the right answer was Lothal.

The two actors had a lot of fun with the host and relived many memories from their childhood and early days in the film industry. On the other hand, Pratik recalled how he is often told that he earned an ‘overnight success’ after Hansal Mehta's 'Scam 1992'. However, he added that for him, nothing was overnight as it took him 14 years of hard work to taste the success. Watch: Amitabh Bachchan flirts with contestant on 'KBC 13', asks her out on a date