KBC 13: Can you answer this Rs 1 crore question that comes with a Radhika Apte connection? 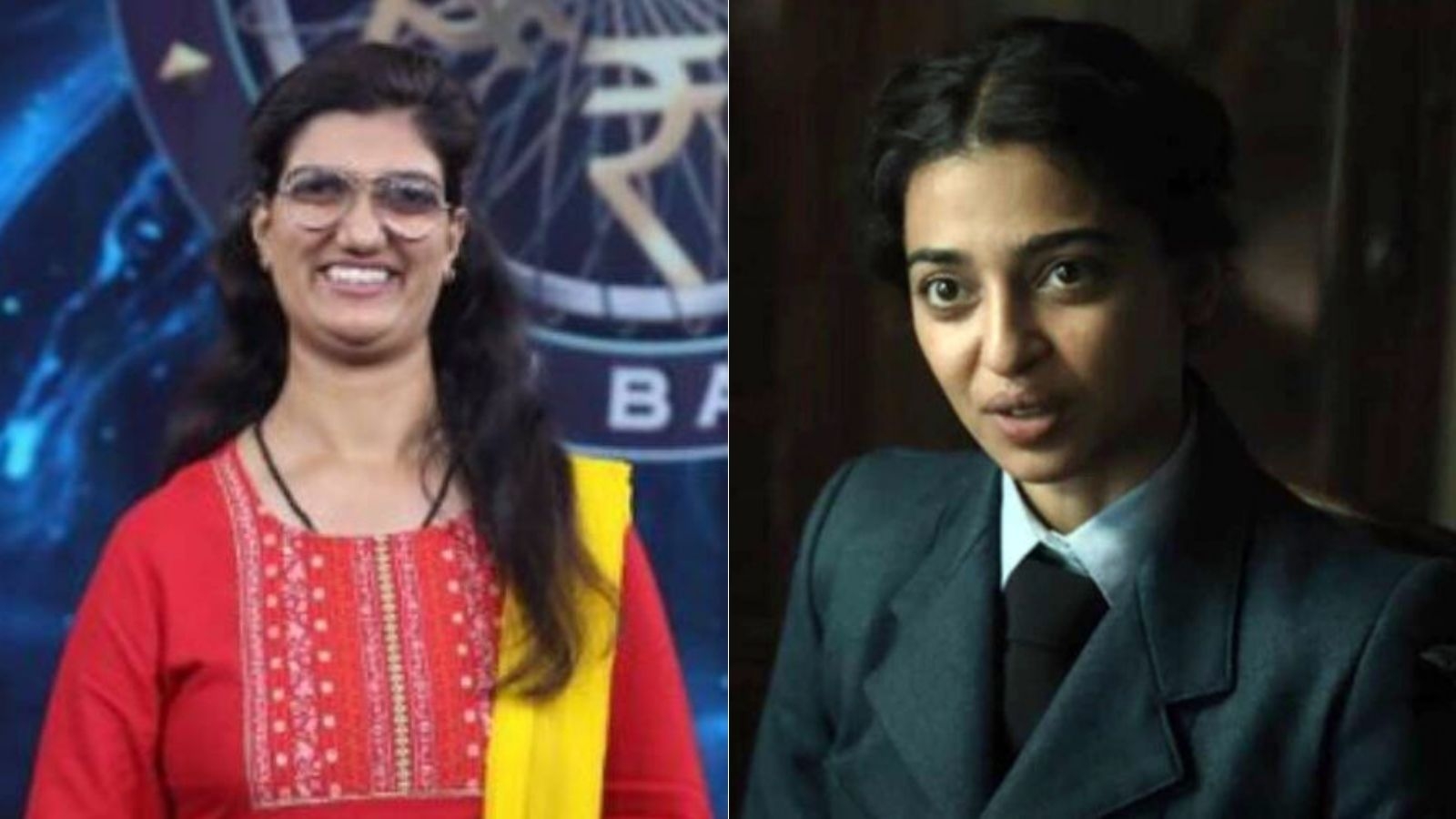 She decided to quit the game with Rs 1 crore as she didn't know the answer to the Rs 7 crore jackpot question.

Monday's episode ended on Rs 50 lakh question that Himani answered correctly. And on Tuesday, the 25-year-old attempted the Rs 1 crore question without any lifelines.

Interestingly, the Rs 1 crore question had a connection to actor Radhika Apte.

The question asked by host Amitabh Bachchan was:

Which of these was an alias used by Noor Inayat Khan to work as a spy for Britain in France during the Second World War?

The correct answer was Jeanne-Marie Renier. 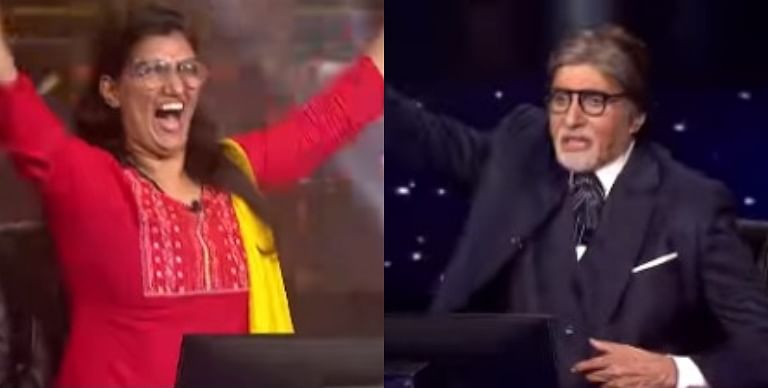 Noor Inayat Khan, also known as Nora Inayat-Khan and Nora Baker, was a British spy of Indian origin. She served during the Second World War and was executed at a Nazi Germany concentration camp in 1944.

After getting the Rs 1 crore question right, she was asked the jackpot question worth Rs 7 crore. It was:

What was the title of the thesis that Dr BR Ambedkar submitted to the London School of Economics for which he was awarded his doctorate in 1923?

- The Want And Means Of India

- The Problem Of The Rupee

- The Law And Lawyers.

The correct answer was The Problem Of The Rupee

Meanwhile, during the episode, Himani had shared how she met with an accident in 2011. Himani was in 11th class and was on her way to her tuition class when she got hit with a bike. A few days after the accident, Himani noticed a sudden rise in her eye number. When she went to the doctor for a check-up, it was then she realised that her retina got detached from the eyes following which she lost her vision. 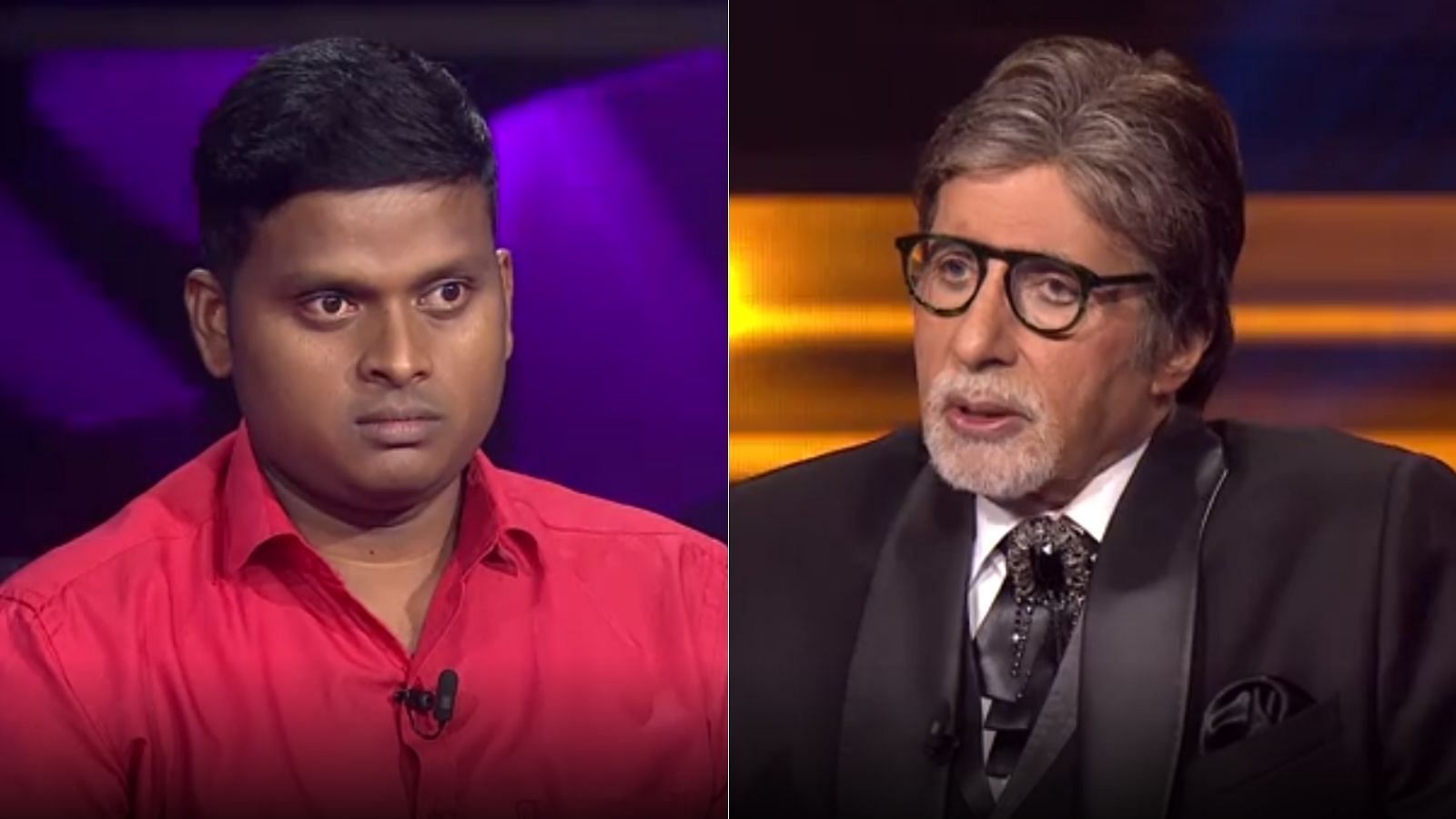