KBC 13: Can you answer this Rs 1 crore question on the Himalayas that made Hussain Vohra quit Amitabh Bachchan's show?

Hussain, a businessman who hails from Maharashtra, had said during the show that he wants to buy a house with the prize money
FPJ Web Desk 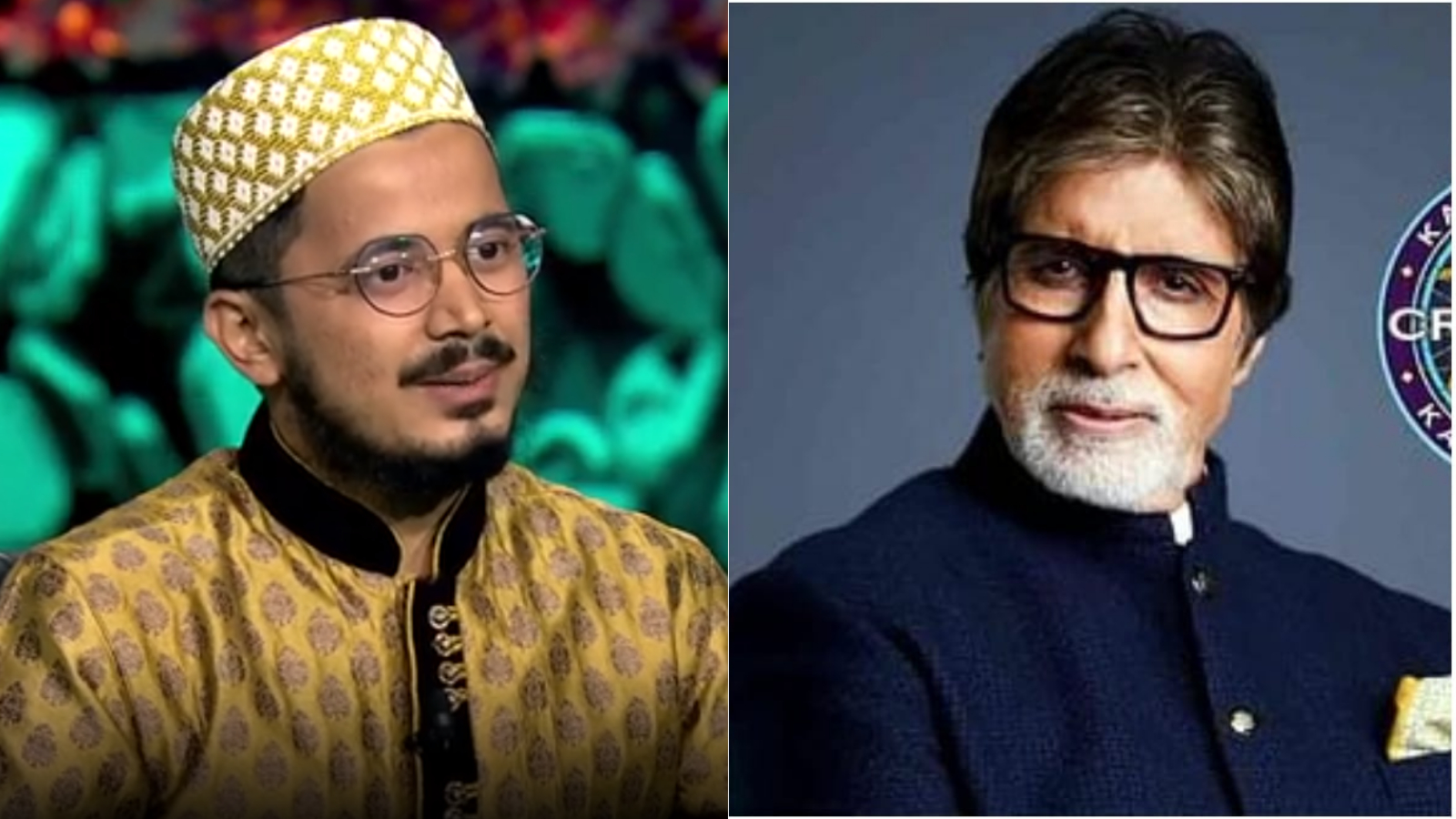 Hussain, a businessman who hails from Maharashtra, had said during the show that he wants to buy a house with the prize money.

The question that stumped him was:

Among the peaks known as the eight-thousanders, which is the shortest in height but was the last peak to be successfully ascended?

The options were - a) Nanga Parbat, b) Annapurna, c) Gasherbrum 1 and d) Shishapangma 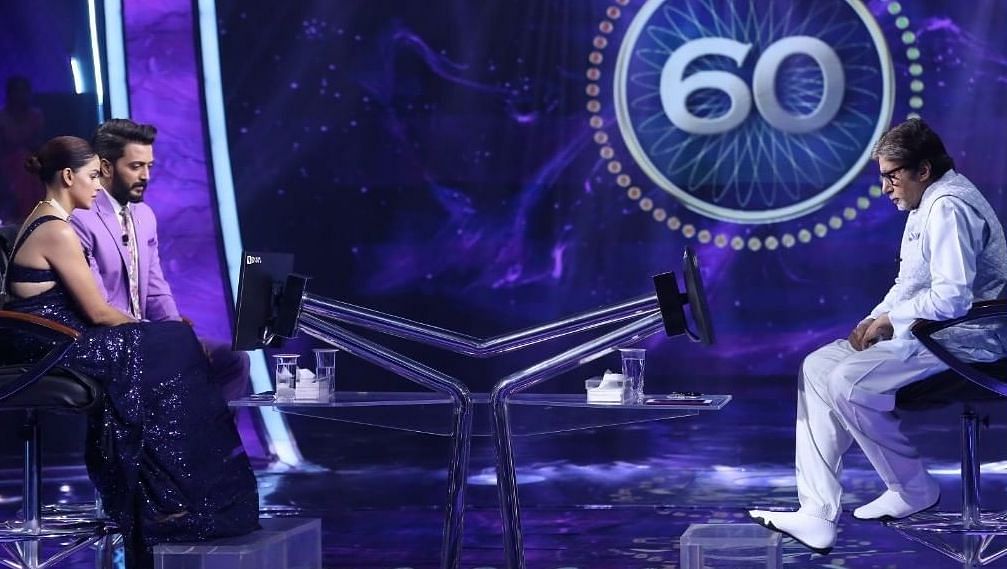 KBC 13: Can you answer this Rs 25 lakh question about Instagram that made Riteish-Genelia use two...

The correct answer was Shishapangma. Hussain didn't know the answer to the question, so he decided to quit and take home Rs 50 lakh.

Meanwhile, Amitabh Bachchan returned to host 'KBC 13' a few weeks ago. He has hosted all but one season of the popular game show since its inception in the year 2000. Big B often interacts with the contestants during the game and even shares lesser-known facts and annecdotes about his personal life. 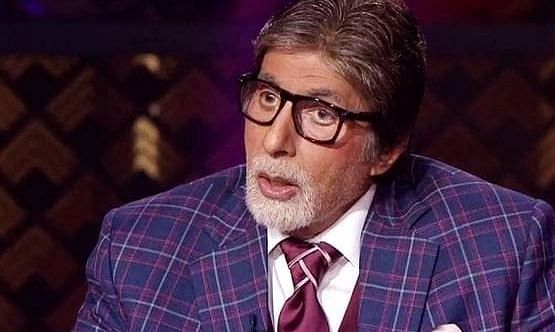 KBC 13: Check out Amitabh Bachchan's reaction after contestant's father turns out to be his personal...