KBC 13: Can you answer this Rs 1 crore question on Indian history that made Pranshu Tripathi quit Amitabh Bachchan's show?

A teacher by profession and cricketer by passion, Pranshu won hearts by his camaraderie with the veteran actor
FPJ Web Desk 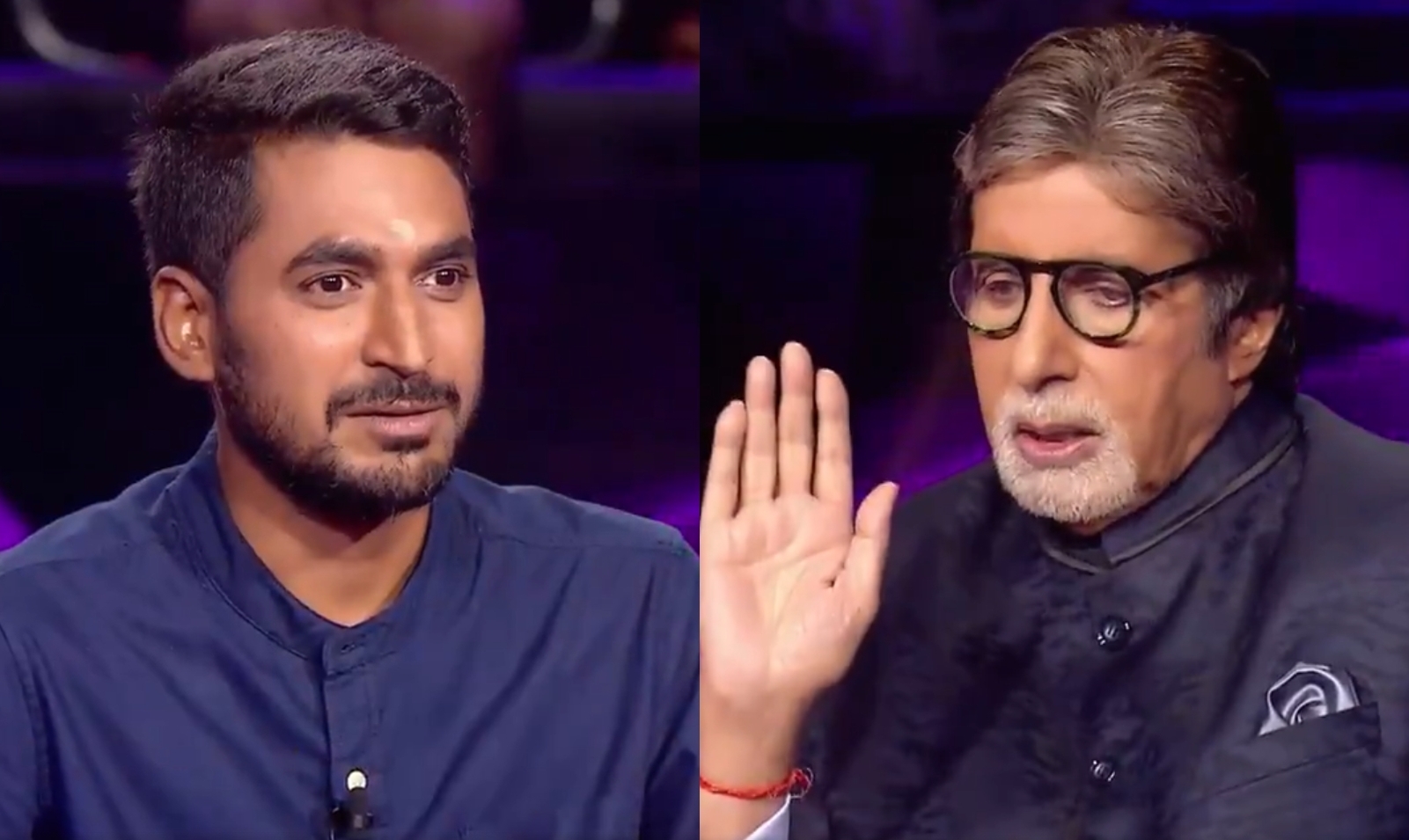 Pranshu was unable to answer the Rs 1 crore question on Amitabh Bachchan’s show.

A teacher by profession and cricketer by passion, Pranshu won hearts by his camaraderie with the veteran actor as he mentioned about his secret girlfriend, anecdotes from school days and that he’s a big fan of cricketer Rohit Sharma.

Big B surprised Pranshu by connecting him with Sharma via video call. While the interaction left him stunned, Sharma also offered to give his glove to Pranshu.

Pranshu was the second contestant to reach the Rs 1 crore question which was:

“The royal ship, Ganj-i-Sawai, which was looted by the British pirate Henry Every, was the property of which Indian ruler?”

The correct answer was: Aurangzeb

Pranshu, who had exhausted all his lifelines happily quit the show and went home with Rs 50 lakh.

Meanwhile, Bollywood actors Jackie Shroff and Suniel Shetty will be seen as special guests on the 'Shaandaar Shukravaar' special episode which will air today on Sony Entertainment Television.

A source from the sets revealed: "During a conversation with Suniel Shetty, Amitabh Bachchan asked the actor the 'raaz'(secret) behind his fit body. The 60-year-old actor who seems to be getting younger day by day said that he hits the gym 6 days a week. This not only shocked the audience but the host as well. Talking about being fit and having a healthy body, Suniel Shetty along with Jackie Shroff pulled off intense exercises like planks and leg raises which only left Amitabh Bachchan highly impressed with his guests." 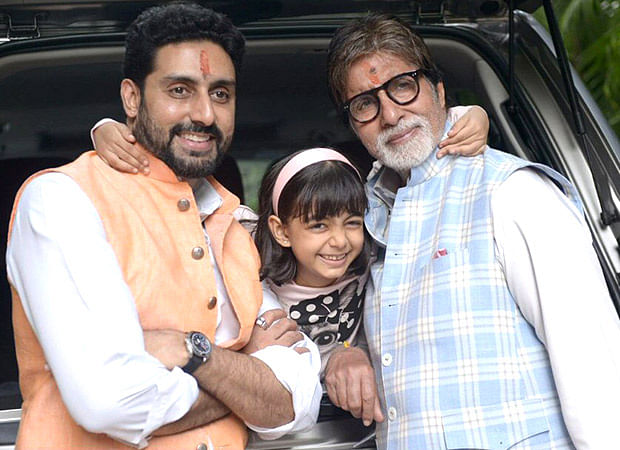