Priya Kaur from Srinagar became the last student contestant who got a chance to come to the hot seat after winning the fastest finger first round.
FPJ Web Desk 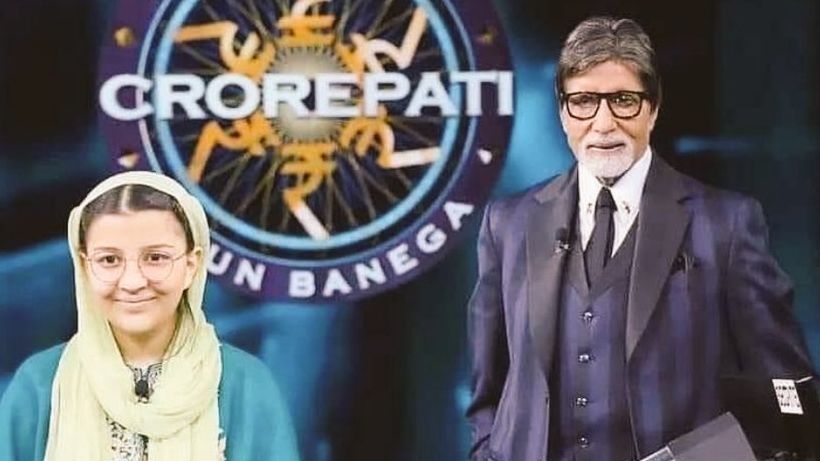 In the recent episode, after the eviction of a contestant, Priya Kaur from Srinagar became the last student contestant who got a chance to come to the hot seat after winning the fastest finger first round.

Priya answered the question in just 2.67 seconds, thereby creating a record for the quickest response in the round this season. Big B praised her for her quick answer and also informed that this is the season's best timing.

During the game, Priya Kaur shared information about her life in Srinagar and she revealed that unlike the other places, her examinations take place in November due to the cold weather there. In the informative video clip played by Big B during the show, one can see Priya telling that she aspires to become an IAS office. She also says that she is inspired by Mother Teresa.

Hosted by Bollywood megastar Amitabh Bachchan, Kaun Banega Crorepati is an Indian TV game show aired on Sony Entertainment Television. KBC was first telecasted in the year 2000. After the successful completion of Season 1, the show has come up with 10 more seasons. KBC Season 11 was aired in the year 2019. This year marks the 20th year of KBC in India. You can watch KBC Season 12, Mon-Fri 9 PM.