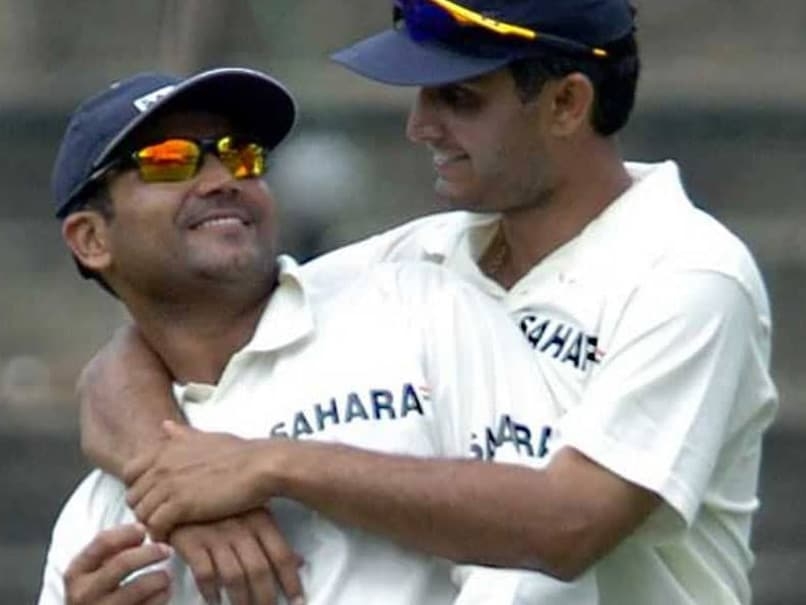 Sourav Ganguly, former captain and President, Board of Control for Cricket in India (BCCI), and ex-Test cricketer Virender Sehwag will be on the hot seat in the 'Shandaar Shukravar' episode of the 13th season of 'Kaun Banega Crorepati', said sources close to the reality show hosted by Amitabh Bachchan.

'Shaandaar Shukravaar', which replaces 'Karam Veer' of the past, will have celebrity guests from all walks of life appearing on the show for a social cause. Ganguly and Sehwag will be on the hot seat on August 27.

Apart from this new programming feature, the entire look and feel of the sets have been re-engineered, from the use of floor LED and AR (Augmented Reality) to a "refreshed" motorised virtual ceiling and gameplay graphics. 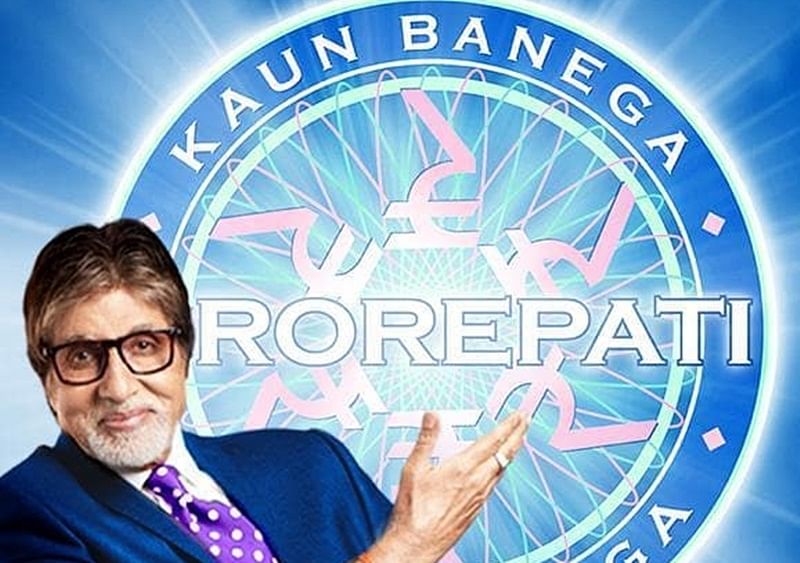