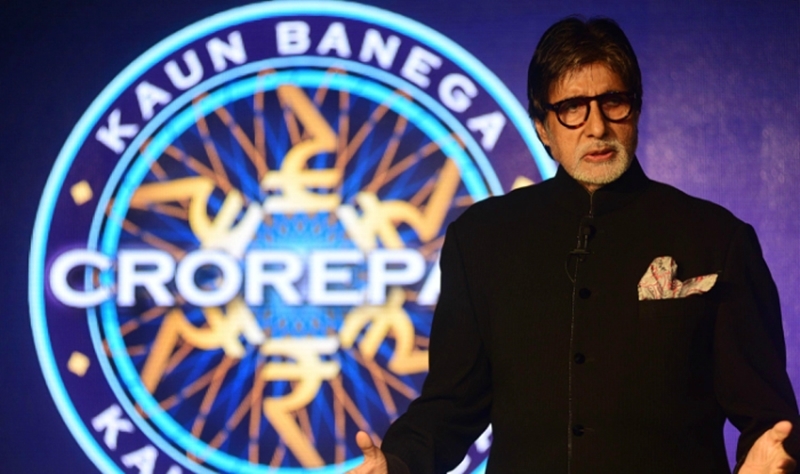 Kaun Banega Crorepati (KBC) hosted by megastar Amitabh Bachchan is all set to return with its 13th season on Sony TV.

On Tuesday, the makers released a promo for the game show on social and announced that the latest season would start on-air from August 23.

KBC will air from Monday to Friday at 9 pm.

This year, three short films titled 'Sammaan', directed by Nitesh Tiwari, were released as a part of KBC’s promotional campaign.

Big B is also happy to be back on the sets of the new season of 'Kaun Banega Crorepati'.

On Wednesday, he took to Instagram and posted a picture of him sitting in the host's chair. Alongside the image, he expressed his gratitude to everyone who's been associated with the popular TV show's journey since 2000.

For the unversed, the 'Agneepath' star started hosting the quiz show in the year 2000, and since then he has been a constant part of the show except for one season.

In 2006, Shah Rukh Khan replaced Big B as a host for the third season of television's much-loved game show. However, SRK failed to impress the audience with his hosting skills on the show.

Speaking about the upcoming 13th season, it is being said that owing to the COVID pandemic, a lot of changes were implemented during the shoot of the show. 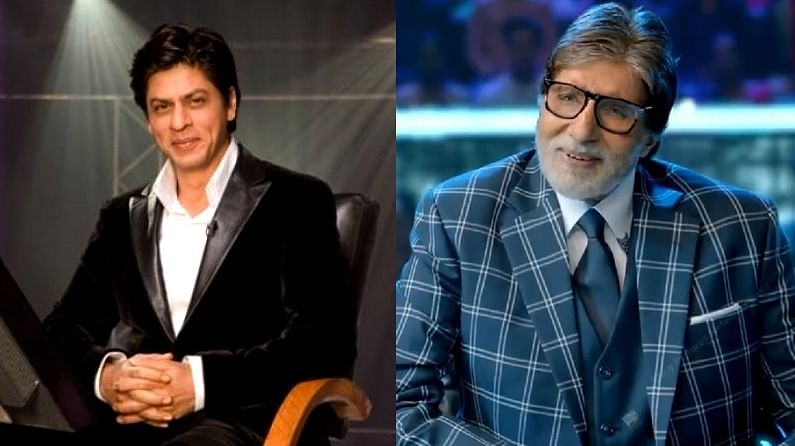