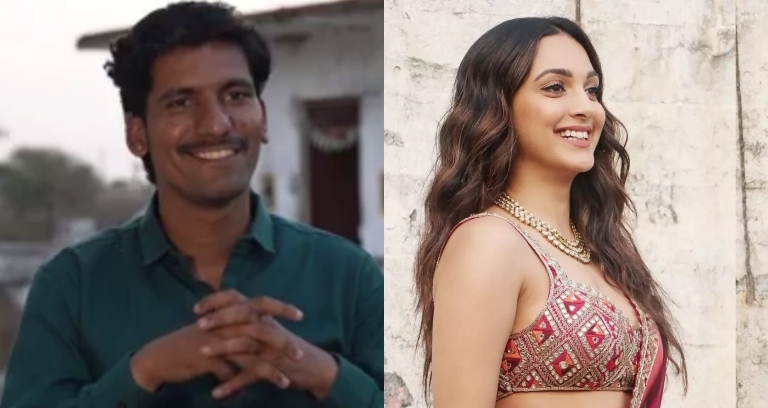 Winning the fastest-finger-first round, Vijay managed to answer 12 questions correctly on Wednesday's episode.

Pal, who works as a delivery boy and also helps his father in the farms, aspires to become a police officer.

On the episode, he also revealed that he has a huge crush on 'Kabir Singh' actress Kiara Advani and would like to marry her. Vijay said that he has watched the Shahid Kapoor flick several times and even carries a photograph on Kiara in his pocket.

He even showed the picture to megastar Amitabh Bachchan and clarified that he's not just a fan.

Here are the questions that Rathore answered on Wednesday's episode:

Locally called Kham baba, the pillar built by Greek ambassador Heliodorus in Besnagar near Vidisha, is known by which other name?

What colour did Lord Shiva’s throat turn into when he drank the deadly poison during Samudra Manthan?

What is the profession of Kabir in the film 'Kabir Singh'?

Vandhika is a synonym used to denote which of these instruments?

India's smallest Union Territory by area is a group of islands that lies to the west of Kerala. which place is this?

Which among these Indian batsmen has not scored an international century in each of the three formats test, ODIs and T20Is?

Satyajit Ray's film 'Shatranj Ke Khiladi' is an adaptation of which author's story with the same name?

Which of these national parks is named after the river that flows through the park?

Which state is the largest producer of sugarcane in India?

Which was the last country to become a member of the UN in 2011?

Who was Bhima's charioteer during the Kurukshetra war?

Identify the singer seen alongside Manoj Tiwari in this video clip. 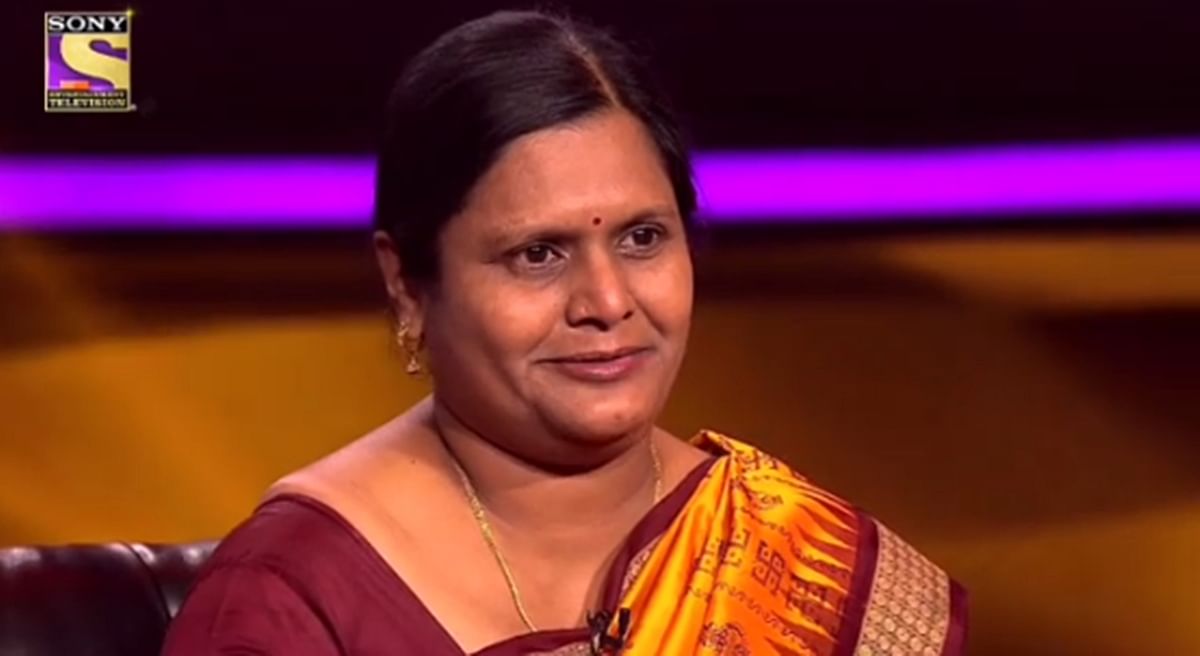