Wagh, popularly known for the daily soap 'Jyoti', in 2017, alleged that she was 'physically abused by her first husband and tortured by the second'.
FPJ Web Desk 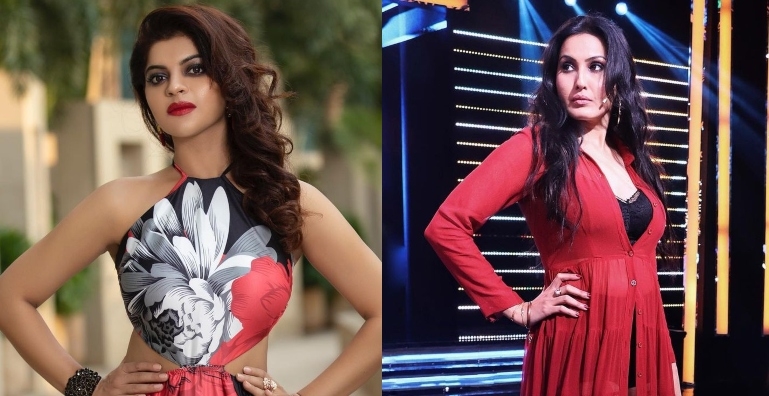 Television actress Kamya Panjabi lashed out at actress Sneha Wagh, who's currently seen on 'Bigg Boss Marathi 3', for claiming that her second husband 'tortured' her.

Wagh, popularly known for the daily soap 'Jyoti', in 2017, alleged that she was 'physically abused by her first husband and tortured by the second'.

Reacting to a news report, Kamya tweeted on Tuesday: "Bull freaking s**t u wanted 2 get into biggboss, good,u did but why play a victim card? Don’t knw abt ur 1st marriage but 2nd u dare not make these stories jus 4 da sake of da game! I can get the facts out u know it very well! Goodluck! Don’t play it dirty @the_sneha #BiggBossMarathi"

He wrote: "Thank u kamya! I m so shocked people can stoop 2 such a level 4a game show. I don’t wish 2 say anything except one request whenever u come out @the_sneha I would like u 2 show me n the world the proof of me torturing you even once #BiggBossMarathi P.S I m the 2nd husband."

For the unversed, Sneha Wagh was first married to Avishkar Darvhekar, who is also a contestant on 'Bigg Boss Marathi 3'. The 'Chandrashekar' actress divorced Avishkar after allegedly facing domestic violence.

In 2015, Sneha married interior designer Anurag Solanki. They parted ways just eight months after tying the knot and have been living separately.

Kamya's tweet garnered backlash from a section of Twitter and several users slammed her for talking about someone else's personal life in public.

"@iamkamyapunjabi Just FYI this interview was 2018 which media picked up for their masala as soon as she entered bigg boss. So kindly read before u attack. Urs is also a 2nd marriage so its better u respect a woman! SHAME ON YOU. I stand with #SnehaWagh," wrote a netizen.

Another wrote, "This Kamya is a blot on womanhood. She herself has gone through bad marriages & relationships but still refuses to sympathize with other victims. Such a POS, she is!"

"Didi...stop invading in others matter !! It's their matter... let them find ways either by sorting it or fighting !! Kripya karke apna dimag na chalae & agar chalana h than don't post it on SM," read a comment. 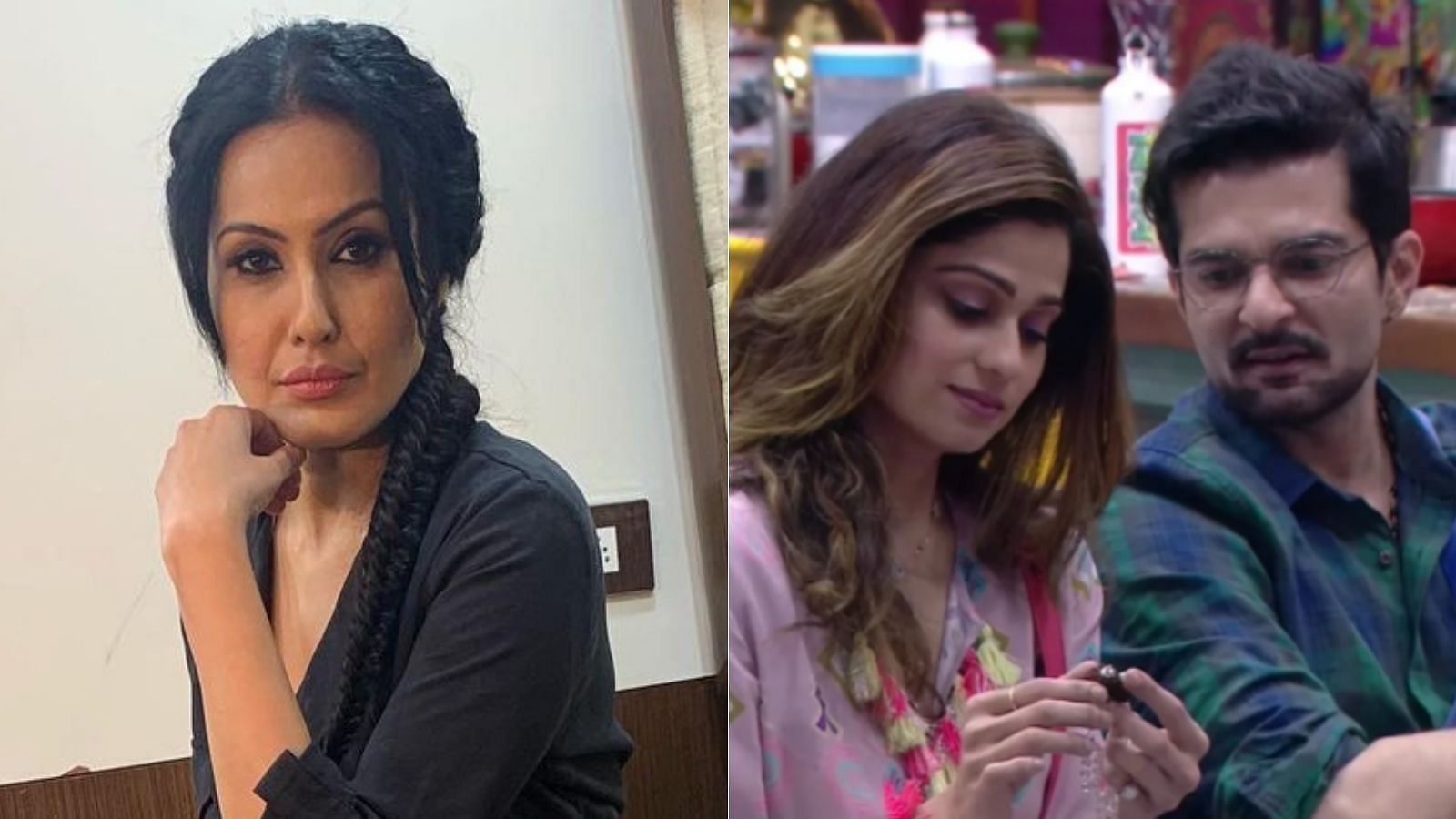 'He is definitely not the one for you': Kamya Punjabi slams Shamita Shetty for trying to make Raqesh...
Advertisement