'It's not fake': 'Khatron Ke Khiladi 11' contestant Sana Makbul shares a photo of her face full of scars post stunt

Along with the picture, Sana wrote that it takes a lot of courage and a strong will power to participate in a show like 'Khatron Ke Khiladi'
FPJ Web Desk 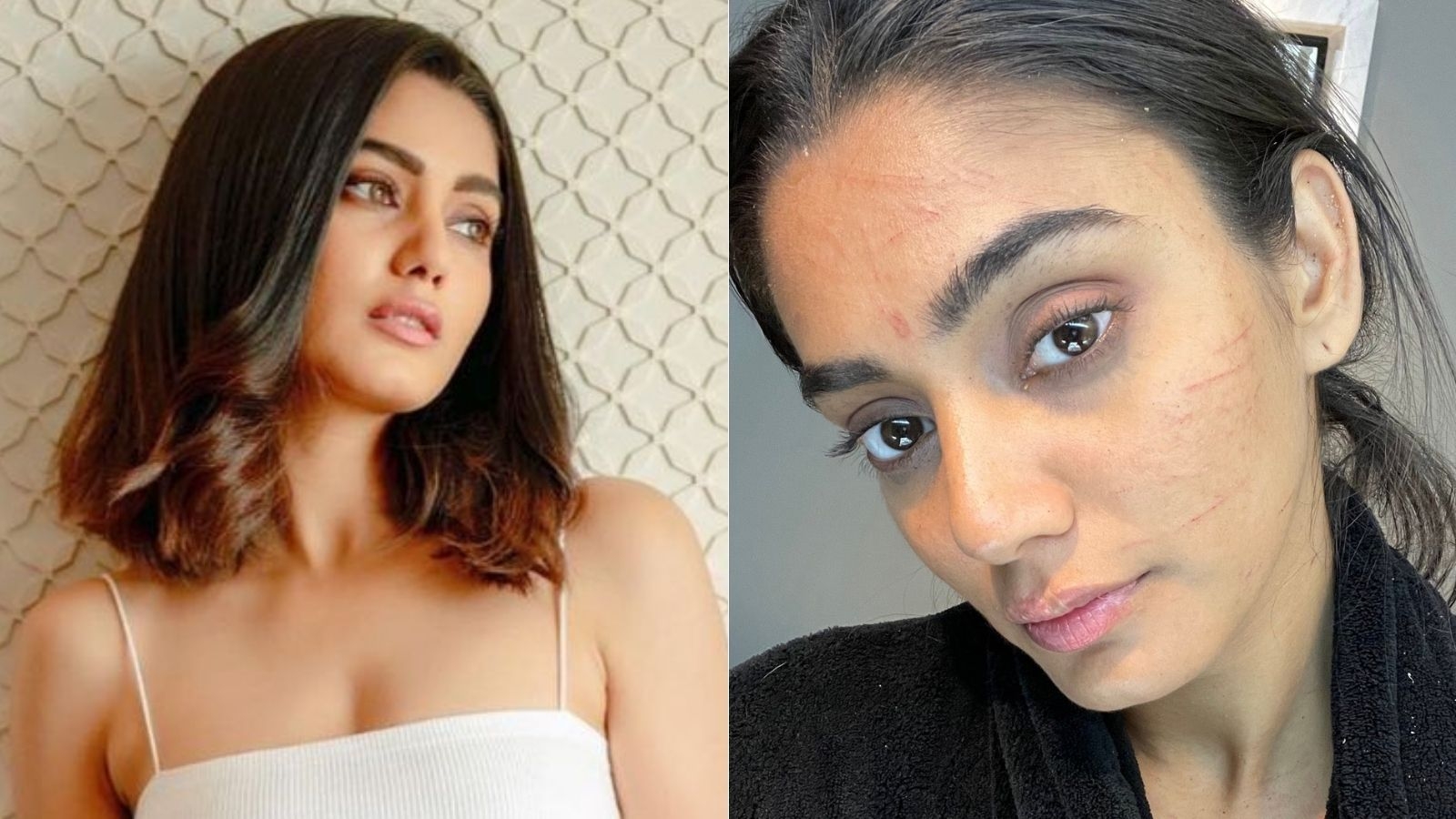 Actress Sana Makbul, who is currently seen in the stunt-based reality show 'Khatron Ke Khiladi 11', recently shared a glimpse of her face full of scars.

Sana's post was for all those who think the tasks performed by the contestants are 'fake'.

Along with the picture, Sana wrote that it takes a lot of courage and a strong will power to participate in a show like 'Khatron Ke Khiladi'.

Calling it her 'most traumatic experience ever', Sana wrote, "This is my face, after today's stunt. So people who think, yeh sab fake hain, No we go through all of it. It's us who do this in the spirit of the game & our will power."

Before jetting off to Cape Town for the shoot of the show, Sana had said that she is scared of animals. She added that she has always been a pet lover, however, an incident has left her scarred for life.

Recalling the incident that had freaked her out, Sana said in an interaction with Zoom, that last year she had an accident where a dog bit her face.

She revealed that her skin was off and she had to undergo surgeries, grafting and a lot of other things.

Meanwhile, Sana was last seen on the supernatural show 'Vish as Dr Aliya Sanyal'. She made her acting debut with 'Ishaan: Sapno Ko Awaaz De' in 2010. She rose to fame as 'Iss Pyaar Ko Kya Naam Doon's Lavanya. She was later seen on 'Arjun' and 'Aadat Se Majboor'.

Sana has also worked in Tamil and Telugu films. 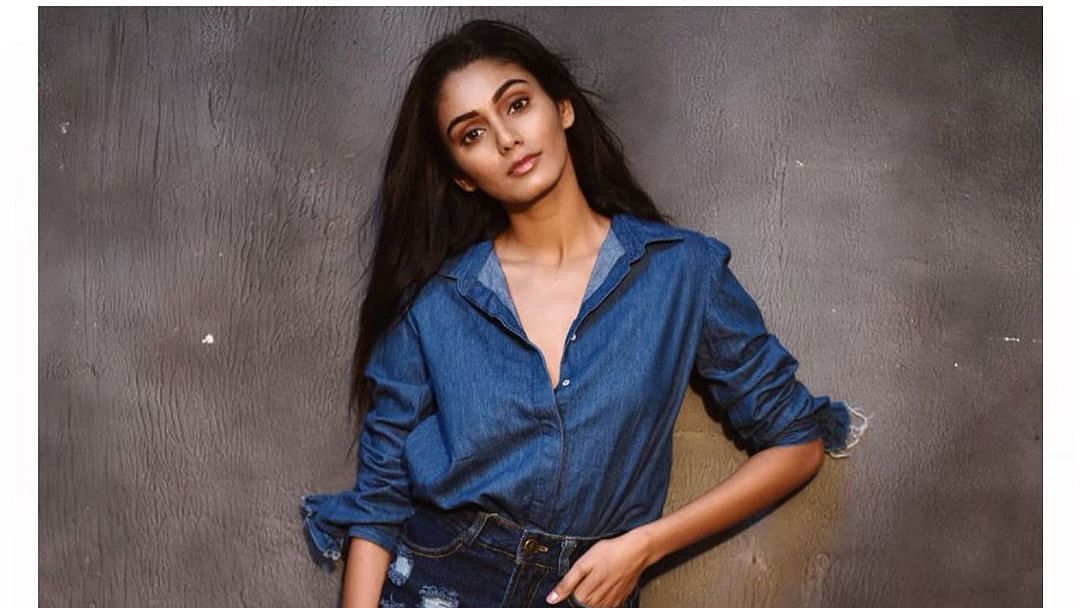 'Scarred for life': Sana Makbul reveals she had to undergo surgery after a dog bit her face