‘It was a stupid conversation’: Nia Sharma recalls being told ‘you look so hot’ at ‘Manikarnika’ meeting

Nia, who attended a meeting for the Kangana Ranaut-starrer ‘Manikarnika: The Queen of Jhansi’ has now stated that it was a ‘stupid conversation’ and ‘waste of time’.
FPJ Web Desk 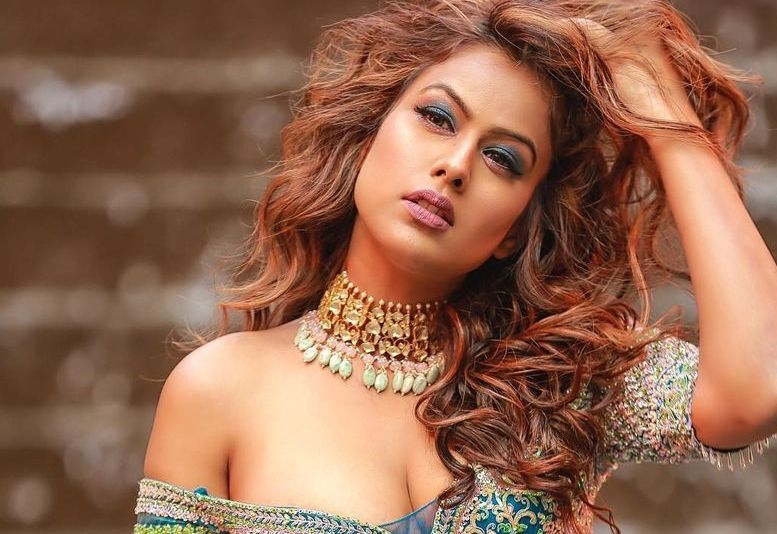 Television actress Nia Sharma, who raised temperatures with her latest dance number 'Do Ghoont', a remake of the iconic number 'Do ghoont mujhe bhi' from the 1973 film 'Jheel Ke Us Paar', recently recalled her encounter at a "Bollywood Office", which wasn’t a pleasant one.

Nia, who attended a meeting for the Kangana Ranaut-starrer ‘Manikarnika: The Queen of Jhansi’ has now stated that it was a ‘stupid conversation’ and ‘waste of time’.

In an interaction with radio host Siddharth Kannan, Nia was asked if she was underestimated by a Bollywood director or producer given that she hails from the telly industry.

Nia said, “Manikarnika ke liye ek meeting thi itna sa role ke liye (there was a meeting for a bit part in Manikarnika). It was a stupid conversation. I didn’t go again. Kuch faayda nahi tha uss conversation ka (It was not a worthwhile conversation), it was a wastage of time. And then he was like, ‘you look so hot’. I was like, ‘seriously?’”

Manikarnika: The Queen of Jhansi was directed by Krish Jagarlamudi and later taken over by Kangana after she claimed that he abandoned it. However, Krish has denied all the allegations stating that she hijacked the project.

The film, inspired by the life of Rani Laxmibai of Jhansi also featured Ankita Lokhande, Jisshu Sengupta and Atul Kulkarni among others.

Nia rose to fame with shows such as 'Kaali: Ek Agnipariksha' and 'Ek Hazaaron Mein Meri Behna Hai'. She was last seen in web series, 'Jamai 2.0'.

She was also named as third Sexiest Asian Women by a London-based newspaper, Eastern Eye, for three consecutive years. 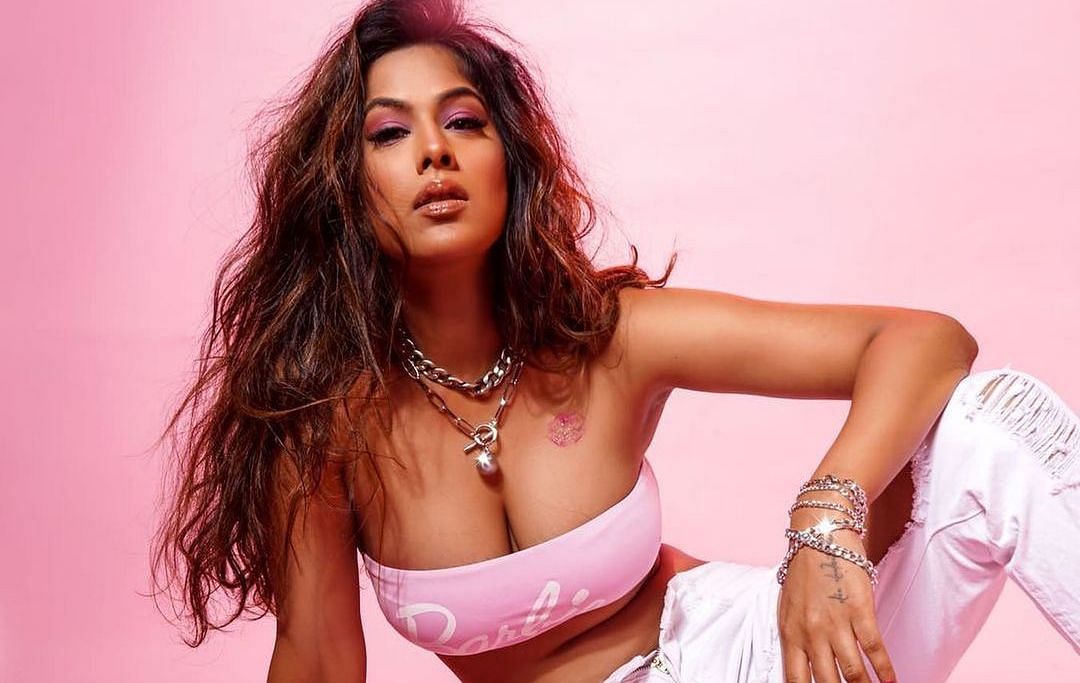 ‘I remove my clothes to be in the news’: Nia Sharma breaks down as she talks about being...