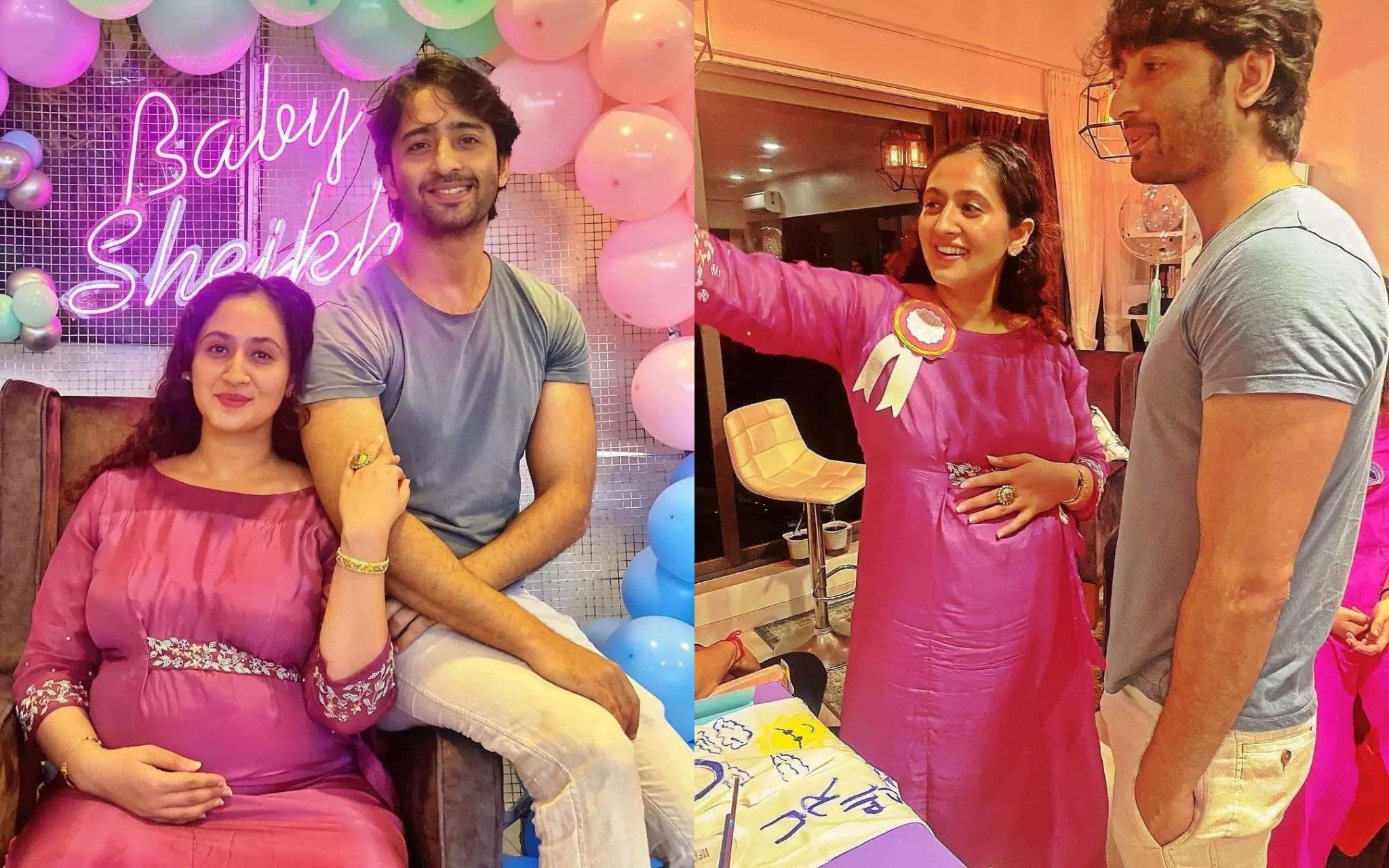 Popular television actor Shaheer Sheikh and his wife Ruchikaa Kapoor, who tied the knot in November, 2020, are expecting their first child.

Pictures of their baby shower have surfaced online. Ruchikaa can be seen wearing a purple gown while Shaheer opted for casuals as they posed with family and friends in adorable frames. 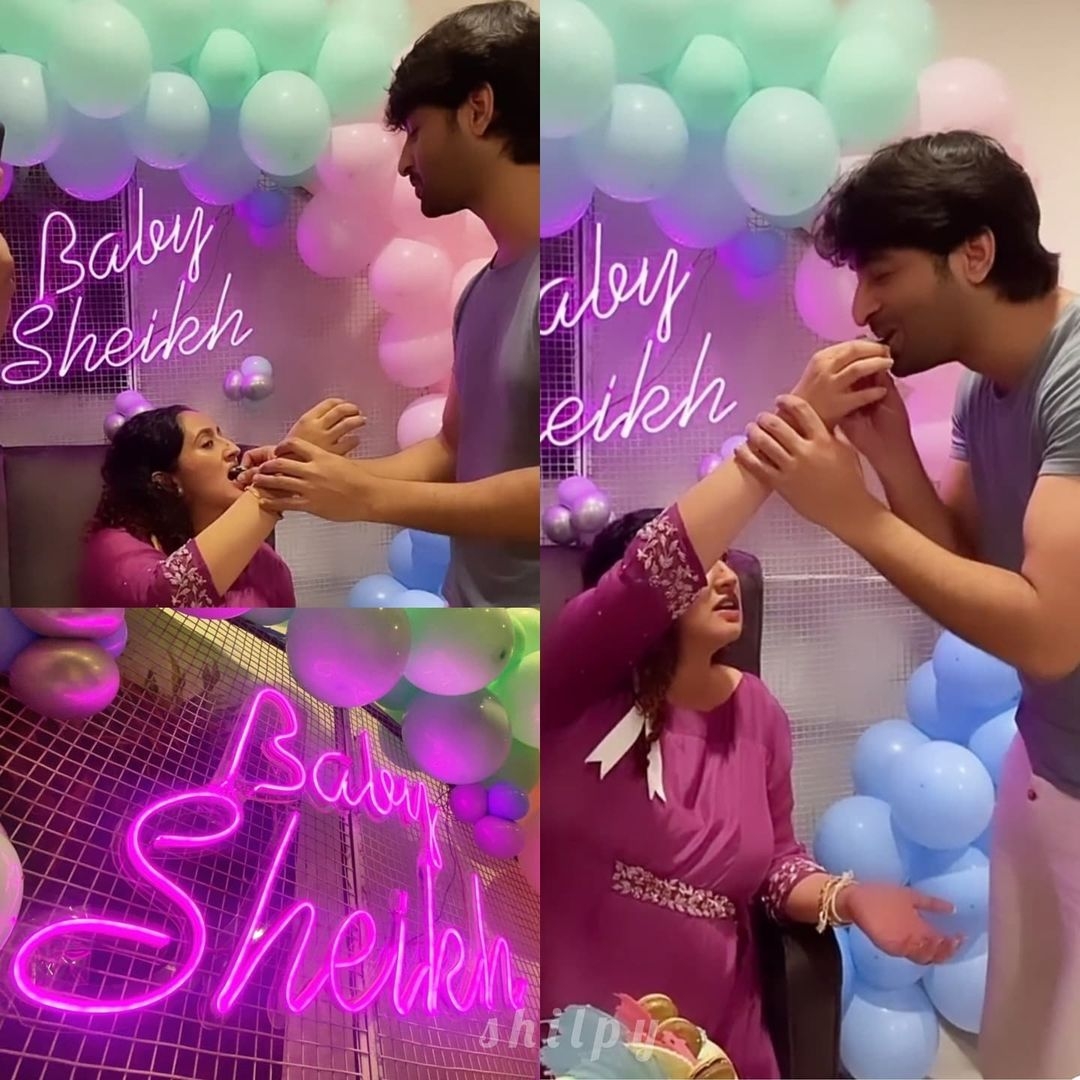 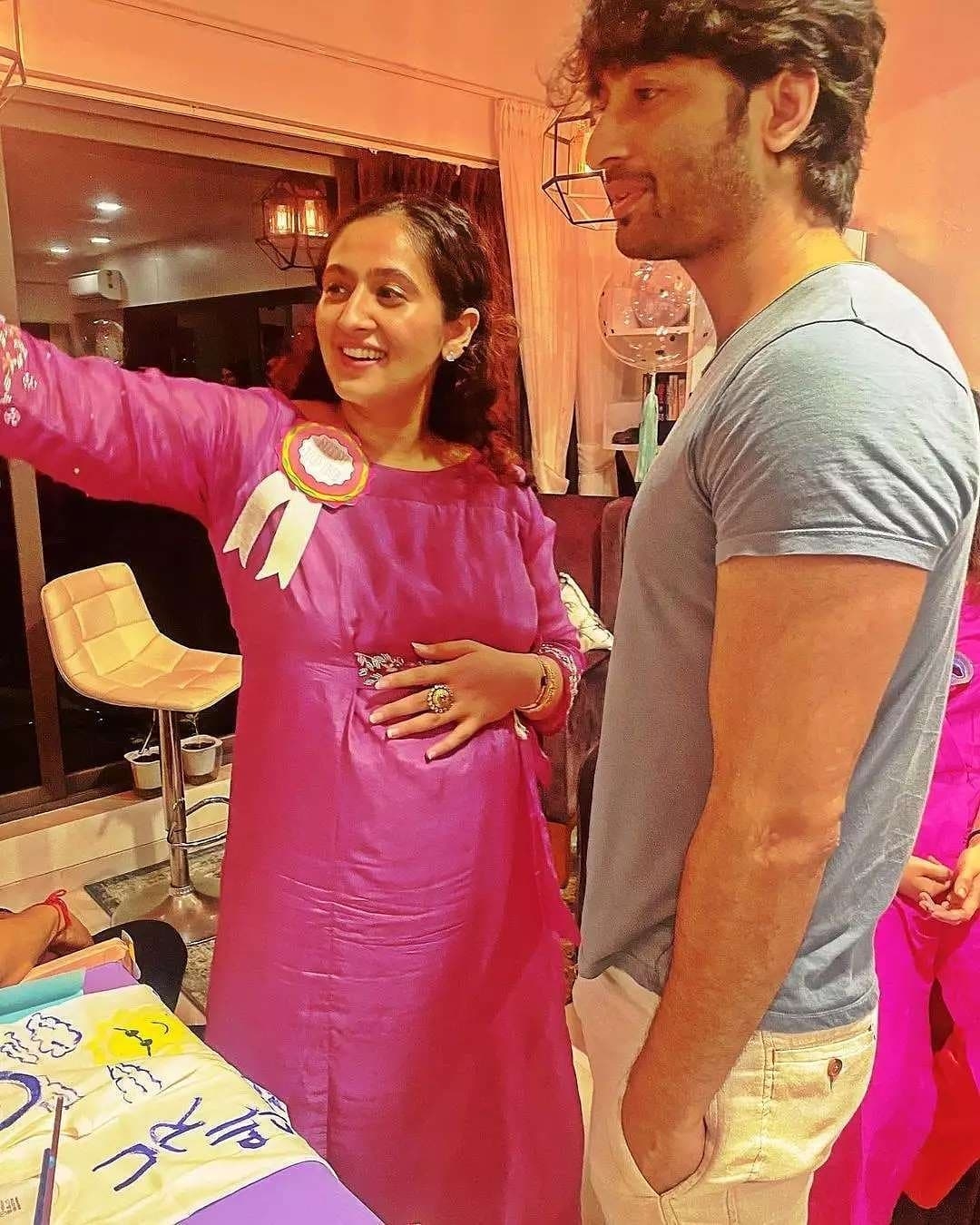 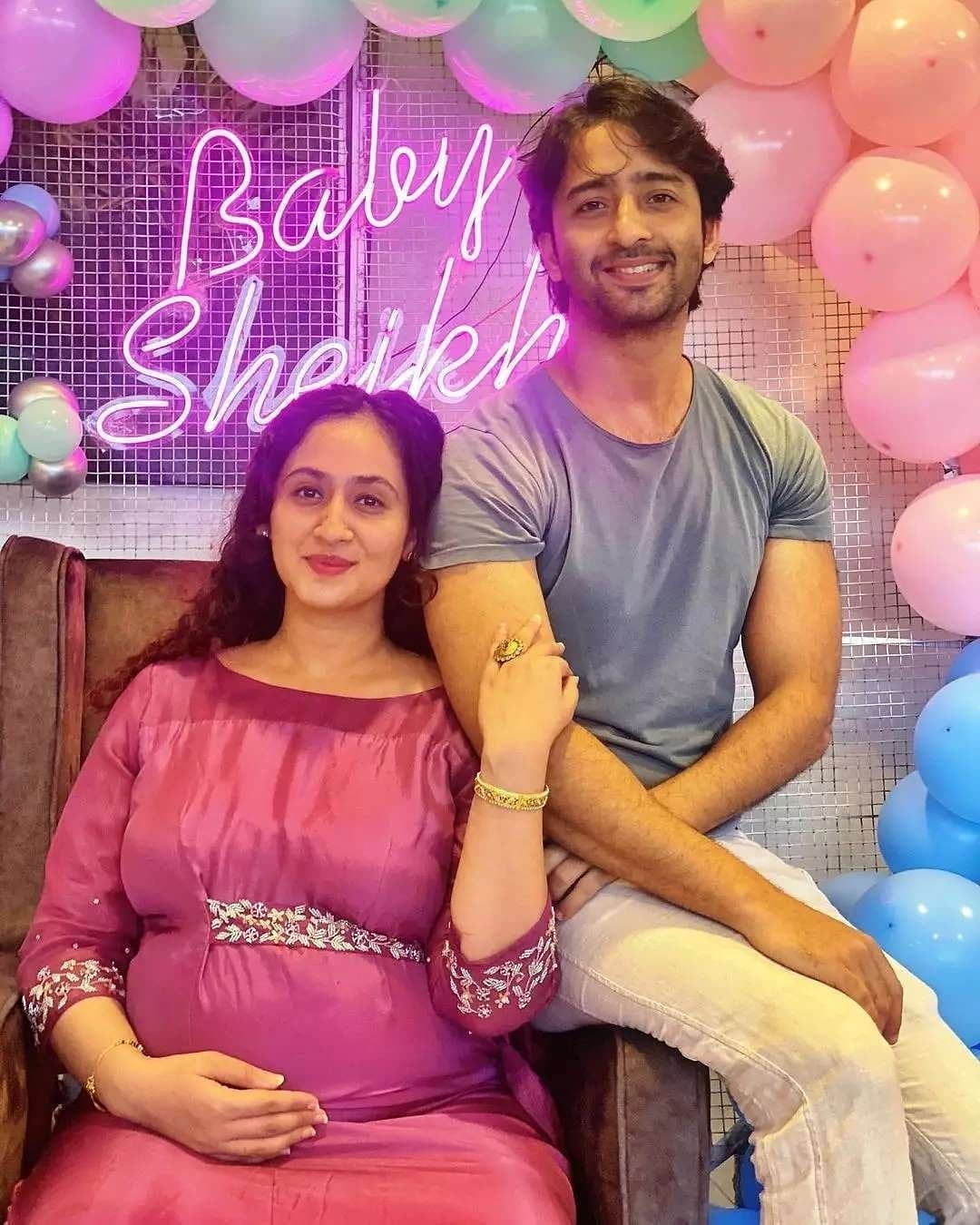 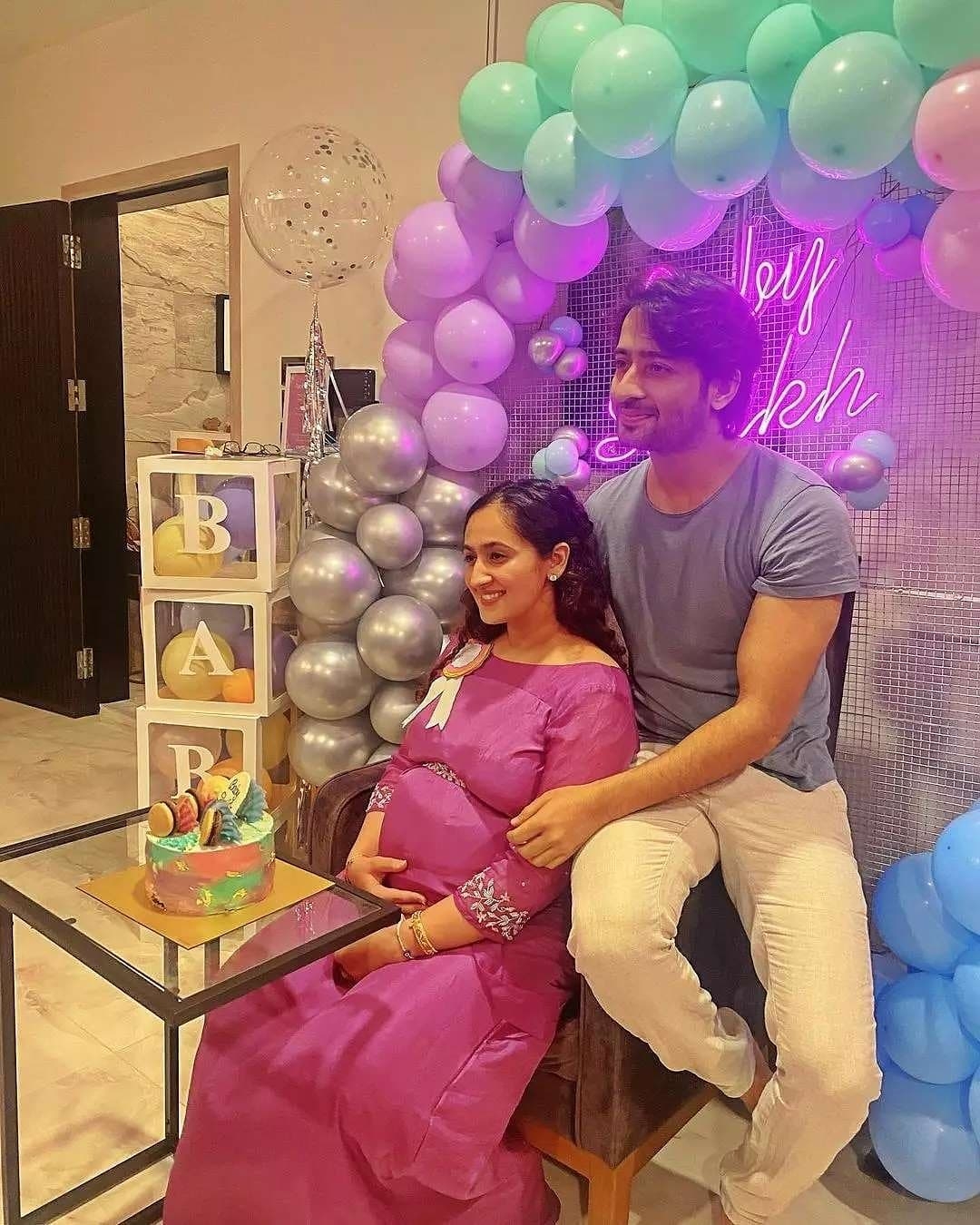 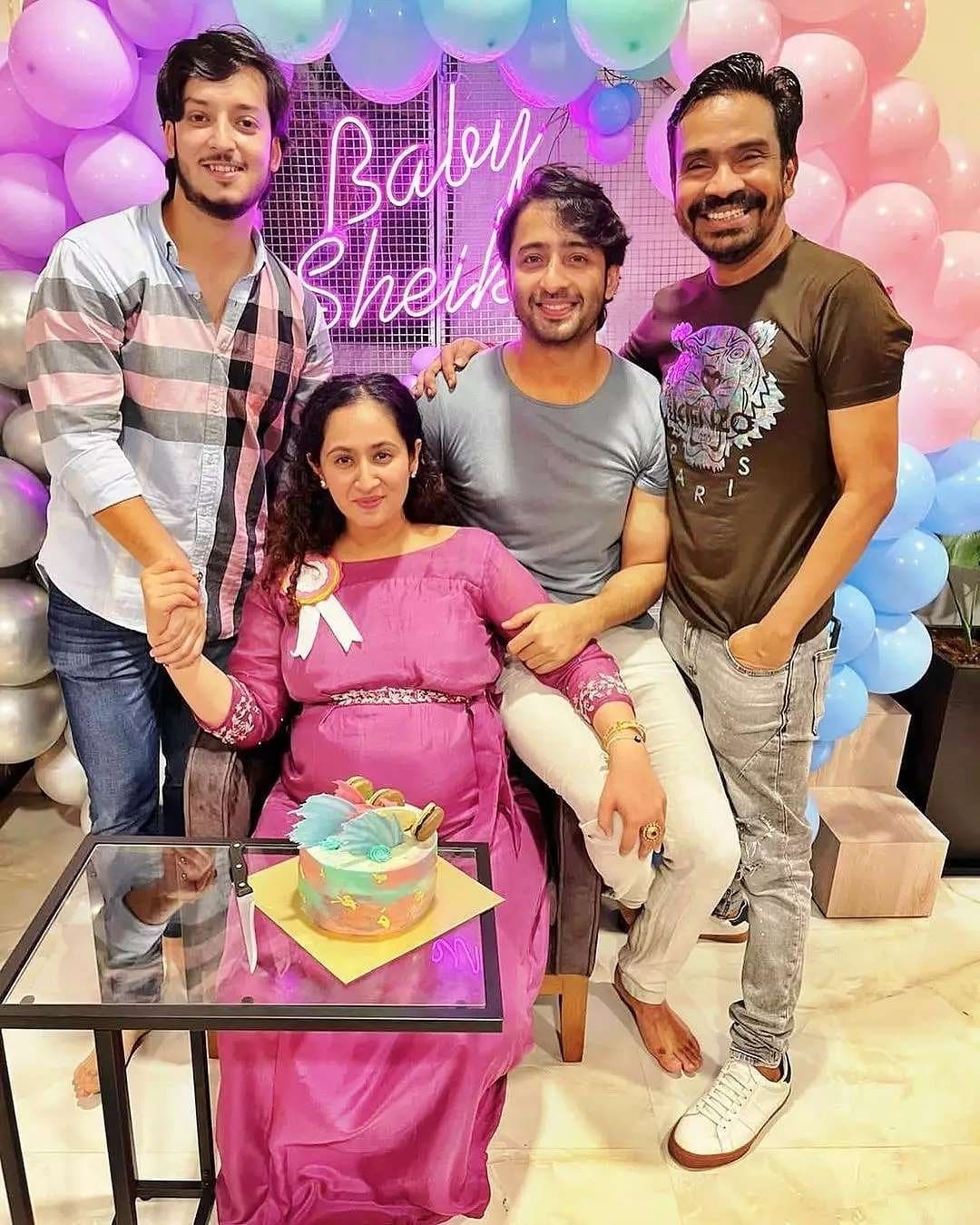 Shaheer Sheikh tied the knot with his long-time girlfriend Ruchikaa Kapoor just three days after he announced his engagement on Instagram.

The couple had settled for a court marriage amid the COVID-19 pandemic.

They reportedly dated for a year and a half after meeting on the sets of ‘Judgementall Hai Kya’.

Shaheer made his television debut in 2009 with "Kya Mast Hai Life" and has appeared in shows like "Mahabharat: (2013-14 series).

"I was ambitious of giving a good life to my family, and the people who are with me. Because when you have seen difficult times in your life, you want to work hard and make sure your family doesn't go through the same phase again," he said.

The upcoming track of the show reveals how Shaheer as Dev and Sonakshi (played by Erica Fernandes) have started taking each other for granted.

Shaheer will also be seen in "Pavitra Rishta 2" alongside Ankita Lokhande. Ankita reprises her role as Archana while actor Shaheer Sheikh is set to essay Manav, the character originally played by late Sushant Singh Rajput, and later Hiten Tejwani. 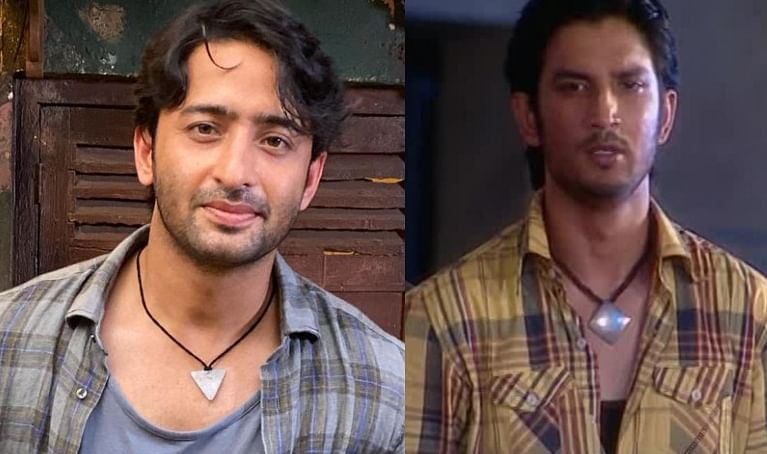