In Pics: Ahead of Sidharth Shukla's birth anniversary, Shehnaaz Gill visits an orphanage to spend time with kids

The media was abuzz with the poignant story that Sidharth and Shehnaaz were planning to tie the knot in December this year.
FPJ Web Desk 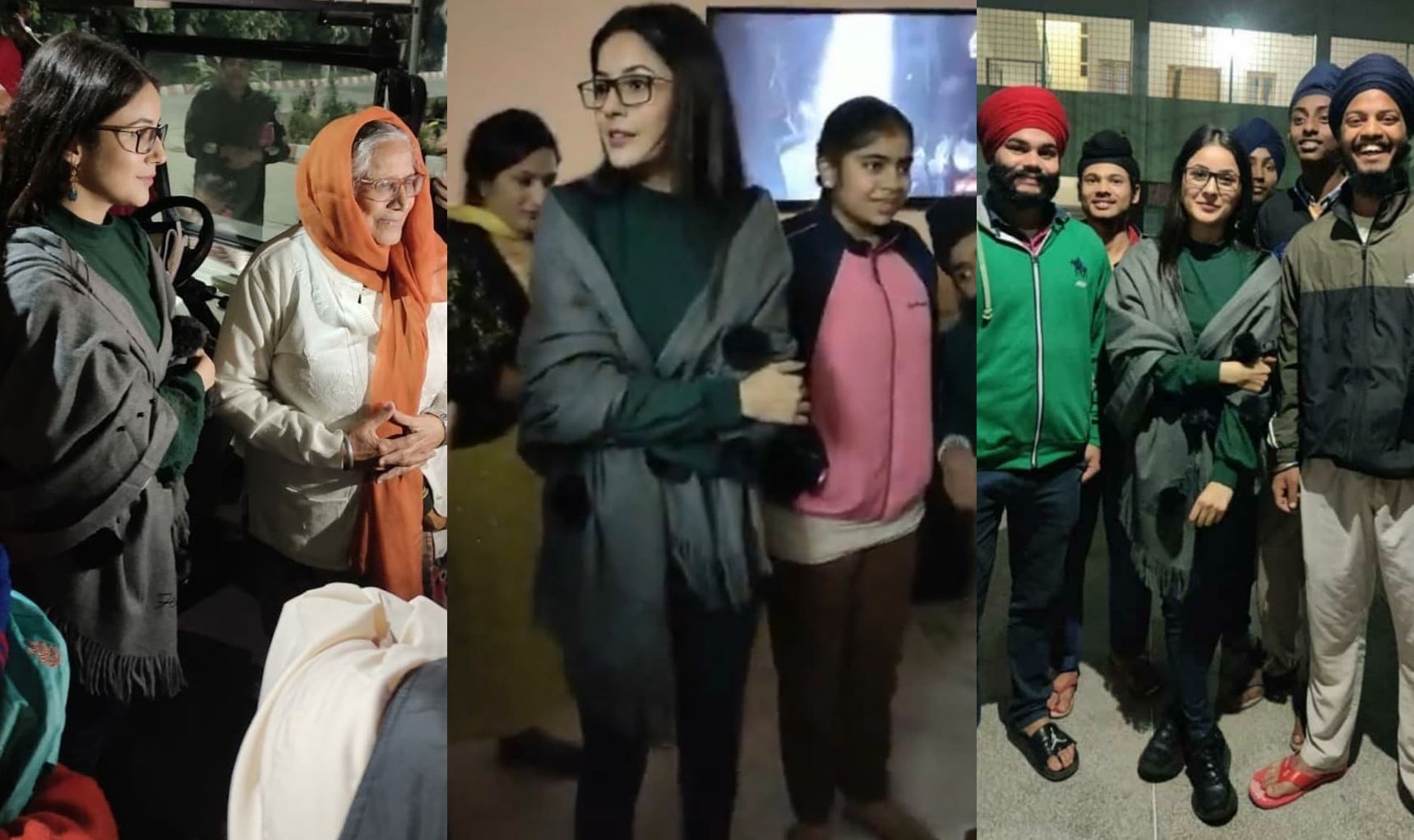 With the untimely demise of popular television actor Sidharth Shukla, led to spotlight being shifted to the heartbroken Shehnaaz Gill, who is rumoured to be the late actor's girlfriend.

Known for his work in shows such as 'Babul Ka Aangann Chootey Na', 'Dil Se Dil Tak' and 'Balika Vadhu', Sidharth, who came out as the winner of 'Bigg Boss 13', died aged 40 after suffering a massive cardiac arrest on September 2.

Ahead of his birth anniversary on December 12, Shehnaaz was spotted visiting an orphanage where she interacted with children.

The media was abuzz with the poignant story that Sidharth and Shehnaaz were planning to tie the knot in December this year. If these reports are to be believed, they were already engaged and had started preparing for their wedding.

According to media reports, SidNaaz had conveyed their decision to their families and preparations for the wedding had started.

The families were in touch with a Mumbai hotel for the three-day wedding festivities. The decision was known only to a few people and it was kept a closely guarded secret.

'Adhura' is a tribute to the memory of the late actor. The song features Shehnaaz and Sidharth and has footages from the last time the popular pair shot together for the music video of the song earlier this year.

Shreya Ghoshal and Arko have composed the music for the song. 'Uska haq banta hai': Aly Goni comes out in support of Shehnaaz Gill after she gets trolled for her...
Advertisement