'I'm not a very rich man': Ronit Roy reveals he hasn't been paid since January 2020

TV actors Manmeet Grewal and Preksha Mehta committed suicide, in the wake of the countrywide lockdown due to the coronavirus pandemic. The actors were allegedly going through a major financial crisis.
FPJ Web Desk 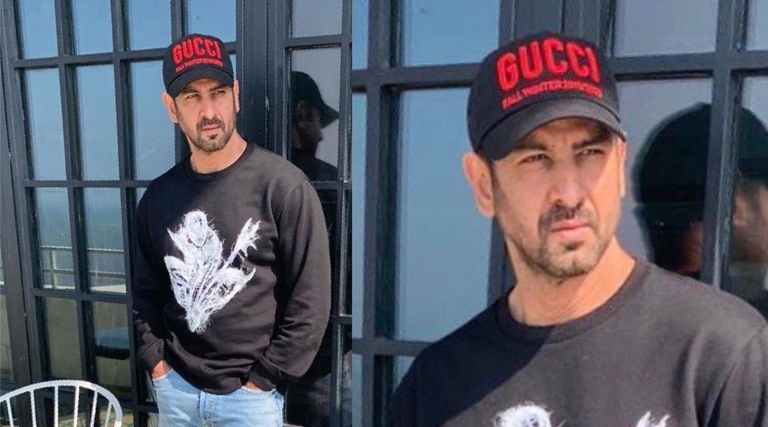 TV actors Manmeet Grewal and Preksha Mehta committed suicide, in the wake of the countrywide lockdown due to the coronavirus pandemic. The actors were allegedly going through a major financial crisis. In a recent interview with ETimes, actor Ronit Roy spoke about the woes of Television actors and also opened up about his own financial problems.

The actor, who received unprecedented popularity with his role as Rishabh Bajaj in 'Kasauti Zindagi Kii' and later as Mihir Virani in 'Kyunki Saas Bhi Kabhi Bahu Thi', revealed that he hasn't been paid since January. The actor shared that he had a small business, which has been shut since March and has been 'selling things to support 100 families'.

He said, "I am not a very rich man, but I am doing it. So, these production houses and channels who have these big, lavish offices which are visible from 2 kms away from a highway, they need to do something. They have to take care of the people on the ground. At a time like this if they don’t take care of the actors then it’s not fair. You have to pay them after 90 days, but they need now, give it to them now. They can’t stay hungry. It’s on both sides." Lockdown austerity: After being sacked from 'Naagin 4', Nia Sharma admits she might have to take...

Ronit also spoke about how he faced financial crisis in the early days of his career but never thought of killing of himself -- even when he didn't have enough money for a meal.

Before the actor, the Information and Broadcasting Ministry had also urged broadcasters and producers of TV serials to clear payments of artistes. The ministry, in its letter, said the pandemic of COVID-19 has led to financial downturn for a large number of sectors of the economy, including the broadcasting industry.

This comes after two TV actors -- Manmeet Grewal and Preksha Mehta -- had allegedly committed suicide in the wake of the countrywide lockdown due to the coronavirus pandemic.

Grewal was going through a major financial crisis, according to his friends.

Mehta had returned to her hometown Indore from Mumbai before the lockdown and was said to be depressed. 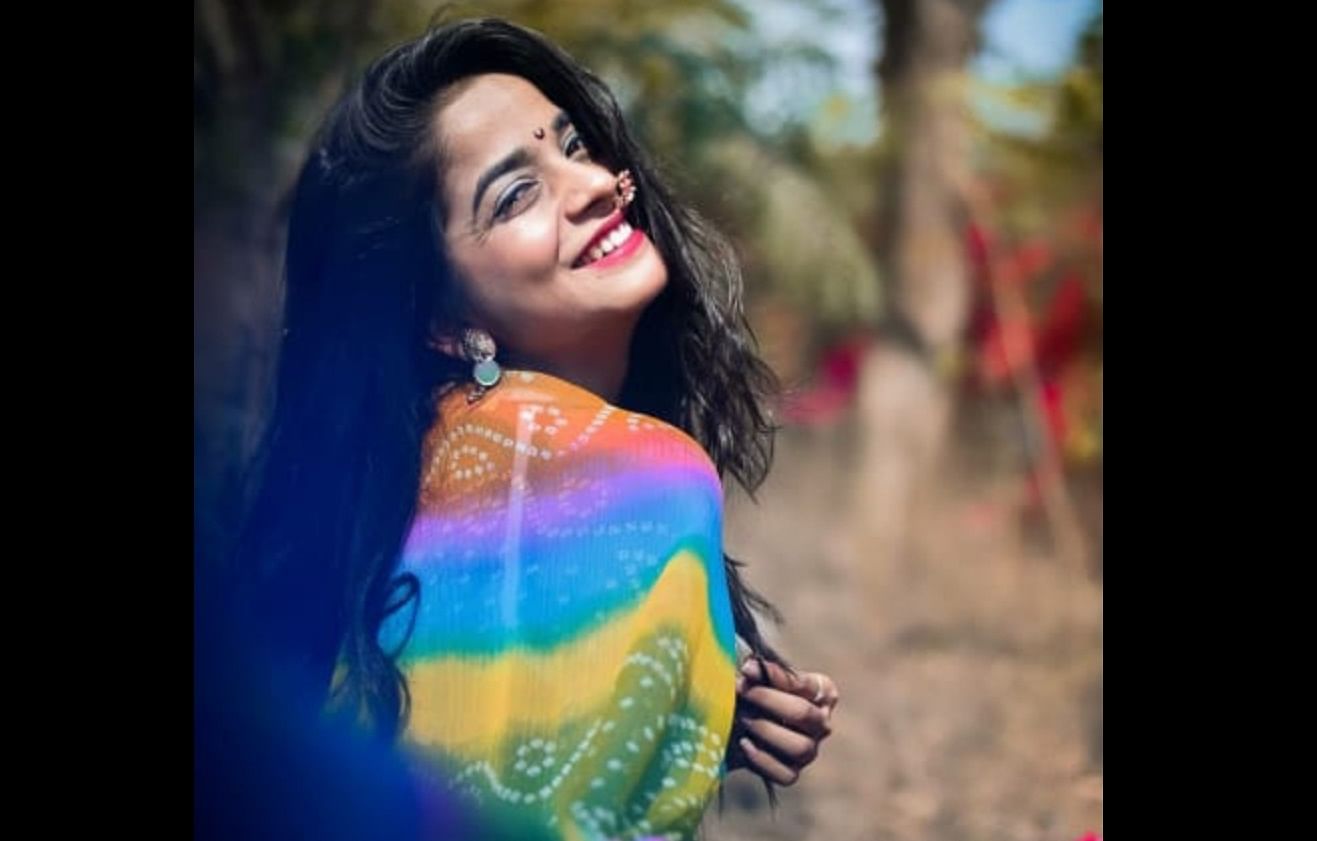