'I'm human and I get affected': Rubina Dilaik on being fat-shamed for gaining weight post COVID-19

Rubina, who enjoys a strong fanbase on virtual platforms, maintains that despite all the love she receives, the negativity does get to her. 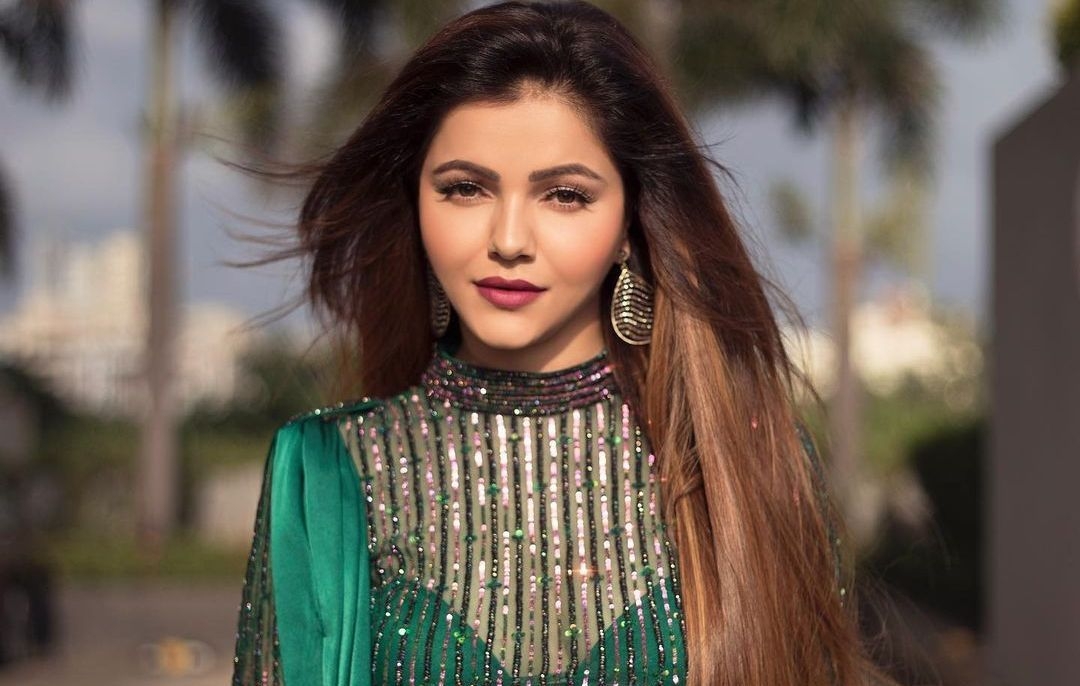 Ever since the pandemic, scores of television actors have collaborated with independent artists to star in music videos. When asked what made her hop on the bandwagon, Rubina says, “I think the space of independent music is growing rapidly. Desi Music Factory has been one of the forerunners of this exciting space and the banner has put Indian music on the global map in a big way. I'm willing to explore any number of mediums that strike a chord with people and meet my creative impulses.”

In the video, Rubina has portrayed several avatars of Shah Rukh Khan’s iconic female co-stars such as Kajol from Dilwale Dulhania Le Jayenge and Sushmita Sen from Main Hoon Na. Does the actress feel she might actually land a role opposite SRK? “My hard work is reason enough for me to hope that it happens soon. Who wouldn't want to work with him?!” she exclaims.

Rubina isn’t the first television star to enter the music video space. It is assumed that actors are using the medium to shed their typical onscreen image. Commenting on the same, Rubina asserts that featuring in them could be a way to exude versatility. “We know so many successful actors, who featured in music videos in the initial phase of their careers. Depending on how well the song does, it could open doors for bigger opportunities,” she says.

Rubina emerged as the winner of reality television show Bigg Boss season 14. Expressing gratitude for the newfound fame and a loyal fandom, she says, “It has changed my life to a great extent. I'm grateful for the recognition it got me. I can't put in words what it feels like to have someone you haven't met root for you. This is the greatest gift I've earned.”

Recently, Rubina addressed her weight gain post-COVID-19 diagnosis on social media, stating that she does not fear being vulnerable anymore. “It somehow gives me strength when I honestly try and seek something which can inspire others' lives in the process,” she says.

She further adds that it isn’t rare but rather tricky for actors to speak about body positivity. “The entire beauty industry is hinged on a few manmade standards. Most of all its actors who have been told that they have to subscribe to these standards. Body image issues are so pervasive that it's difficult to talk about it without sounding hypocritical,” says Rubina.

Rubina, who enjoys a strong fanbase that is always defending their queen on virtual platforms, maintains that despite all the love she receives, the negativity does get to her. “I'm human and I get affected. I try my best to focus on the positive side of social media. I pray that people invest in themselves rather than projecting their insecurities on public figures,” she says.

Rubina is all set for her Bollywood with the film Ardh directed by singer and music composer Palash Muchhal. The actress says she is nervous at the moment but will be excited post the release and response from her fans. Does that mean she will bid adieu to television forever? “TV is my first Love, and till date, my bread and butter, can't think of quitting it ever,” she signs off. ‘I am indeed disappointed’: Rubina Dilaik calls out ‘pseudo fans’ bothered by her weight...