'I would love to work with her': Shweta Tiwari says daughter Palak is a better actor than her 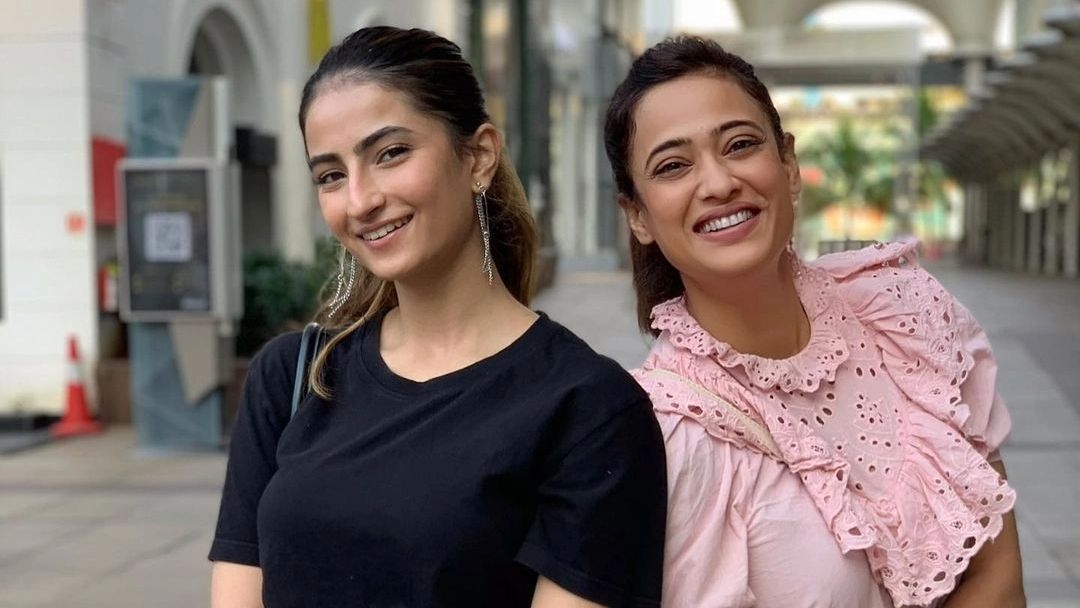 Popular television actress Shweta Tiwari feels her daughter Palak, who is all set to make her debut in Bollywood with the horror film 'Rosie: The Saffron Chapter', is a better actor than her.

The 40-year-old actress added that she would love to share screen space with Palak if she gets a chance.

Shweta told IANS: "I would love to work with her. At times she does some scenes for auditions and I feel that she is a better actor than me. How easily she does. It is so effortless, I just keep looking. Sometimes I get emotional when I see her perform."

"So, she is a better actor and I would love to perform with her if I ever get a chance," she added.

Shweta has been a part of the small screen industry for over 20 years now. She gained immense popularity with her performance as Prerna Sharma Bajaj in 'Kasautii Zindagii Kay', and later featured in shows such as 'Parvarrish' and 'Begusarai', among others. 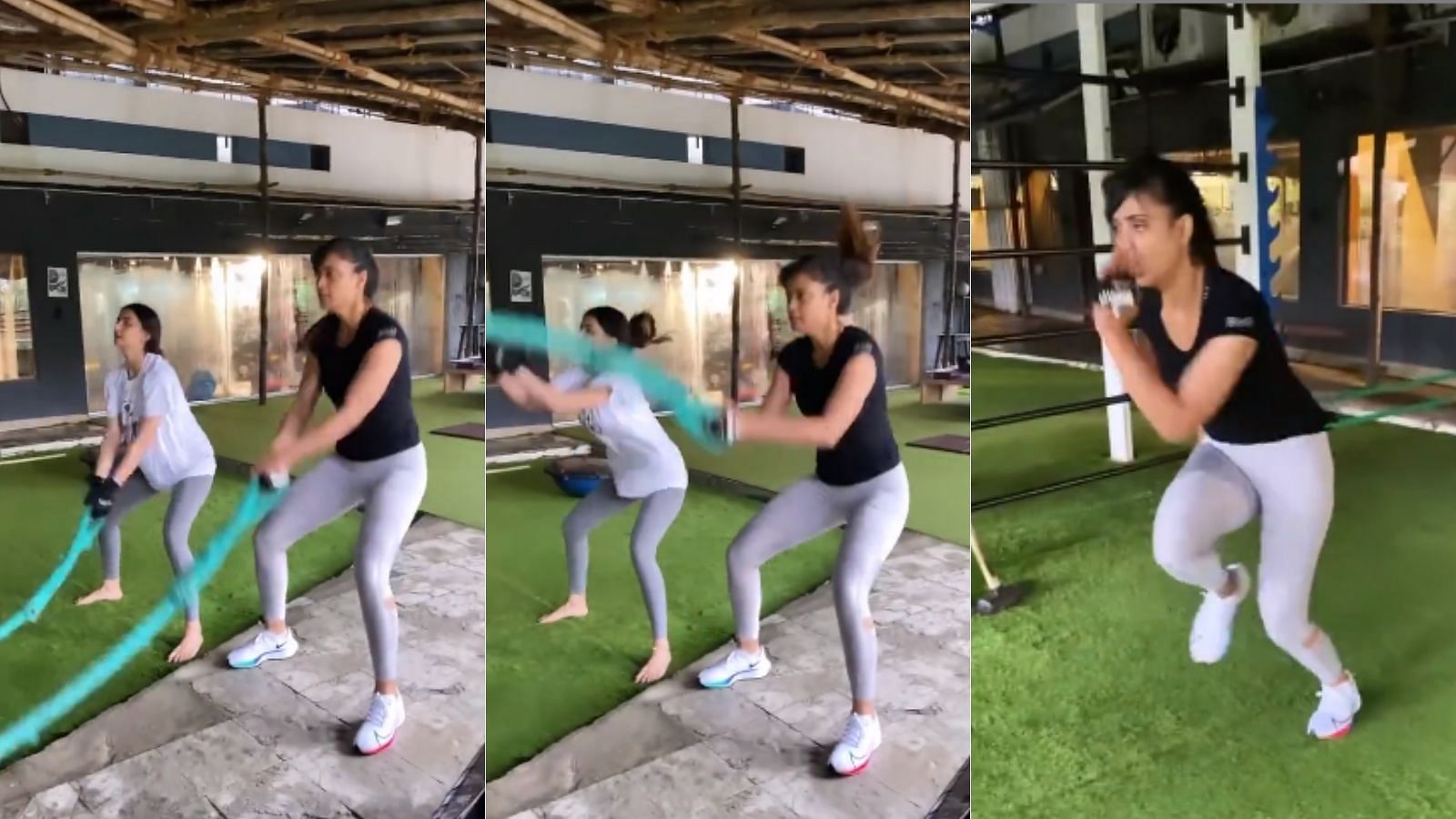 The actress doesn't consider herself as a television star.

Shweta, who is a part of the 11th season of 'Khatron Ke Khiladi' hosted by filmmaker Rohit Shetty on Colors, revealed that now since her daughter has joined showbiz, there are a lot of common topics to discuss.

"Yes, at least we have common topics to talk about. There are so many things that I learn from her and she learns from me. It's a lot of fun when you have the same things to talk about," Shweta concluded. 'I feel sad I couldn't help her much': Shweta Tiwari on daughter Palak's Bollywood debut