'I will have many other things to do', says Archana Puran Singh, if Navjot Singh Sidhu returns to 'The Kapil Sharma Show'

Archana said that if he does so on a serious note, she will have many other things to do which she has refused over the past few months.
FPJ Web Desk 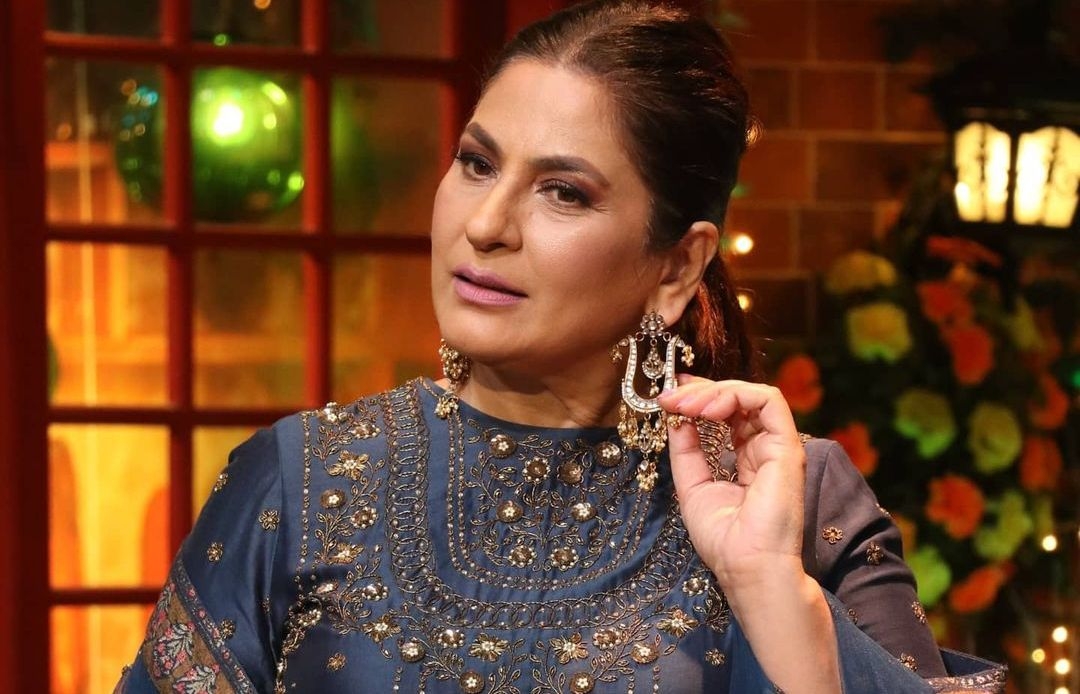 Bollywood actress and television personality Archana Puran Singh, who had replaced Navjot Singh Sidhu on 'The Kapil Sharma Show', started to trend on the internet after the cricketer-turned-politician's resignation as Punjab Congress chief in a dramatic turn of events.

Sidhu, who resigned on Tuesday, announced his resignation on his Twitter account where he also stated that he will remain in the party.

After the news broke out, several Twitter users took to the micro-blogging site and started a hilarious meme fest.

Sharing funny posts on the micro-blogging site, people joked about how he might return to the chat show and take back his position. They also shared memes about Archana and imagined her funny reaction to the news.

Reacting to the same, Archana told ETimes, that it has been a joke for years and doesn’t really care if Sidhu were to re-enter the show and take his spot back.

She said that if he does so on a serious note, she will have many other things to do which she has refused over the past few months.

All in all, netizens had a whale of a time with the turn of events in Punjab and linking it to 'The Kapil Sharma Show'.

Sidhu, who was appointed as the President of the Punjab Pradesh Congress Committee (PPCC) on July 23, resigned just before former Punjab Chief Minister Amarinder Singh's visit to the national capital.

Sidhu, in his letter to interim Congress chief Sonia Gandhi, stated, "The collapse of a man's character stems from the compromise corner, I can never compromise on Punjab's future and the agenda for the welfare of Punjab. Therefore, I hereby resign as the President of the Punjab Pradesh Congress Committee. Will continue to serve the Congress."