'I will be elated if Ridhi finds love': Raqesh Bapat responds to ex-wife being 'happy' for him and Shamita Shetty 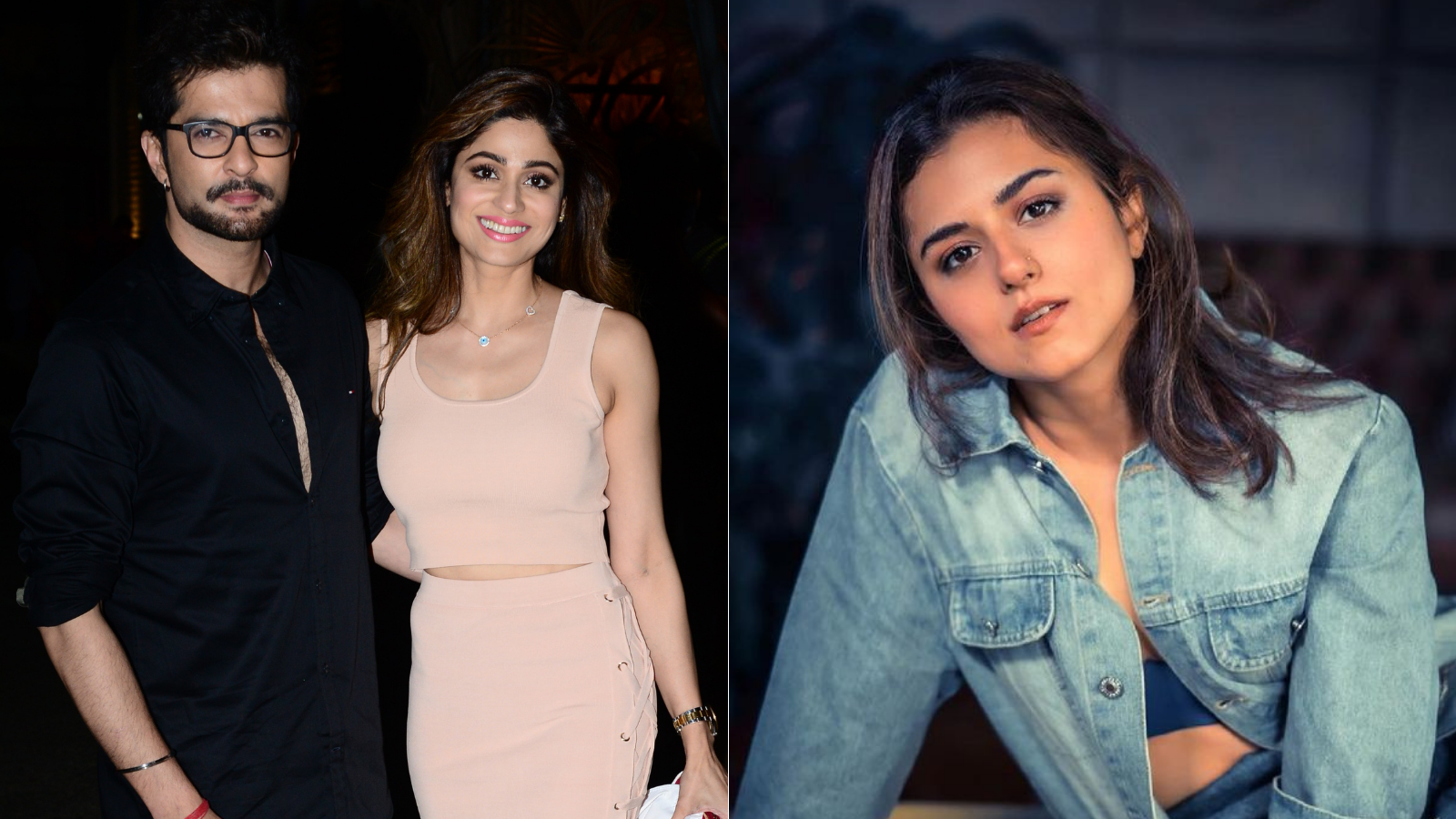 Actor Raqesh Bapat, who formed a close bond with actress and 'Bigg Boss OTT' co-contestant Shamita Shetty during the show, said that he wants his ex-wife Ridhi Dogra to find someone special.

Earlier, when Ridhi was asked about Shamita and Raqesh's closeness, she said that she is happy if he is.

Now, in an interview with Hindustan Times, Raqesh said that he spoke to Ridhi after coming out of the 'Bigg Boss OTT' house and also revealed that she liked his journey in the reality show.

Talking about Ridhi approving of his bond with Shamita, Raqesh said that she would be happy if I am with somebody and likewise, he will also be happy if she finds somebody. The actor actor that they are two mature people and whatever decisions they have made so far were their own, and they even dealt with it maturely and came out of it with flying colours.

The actor added that there is no bad blood at all, and there is too much of respect still. Raqesh also stated that he will be elated if Ridhi finds love in her life back. ‘U and I’: Shamita Shetty and Raqesh Bapat make their relationship Instagram official

Meanwhile, Shamita and Raqesh made their relationship Instagram official recently, after they were spotted at a dinner date on Friday night.

The actress took to her Instagram stories and re-shared a picture (posted by Raqesh) of holding hands with the caption, “U and I.”

Meanwhile Raqesh, who was married to Ridhi decided called it quits in 2019 after seven years of marriage. The couple had issued a joint statement announcing their separation. It read, "Yes, we are living separately… We are two best friends who may not be a couple anymore."

Shamita Shetty will soon make her way in Salman Khan's 'Bigg Boss 15' and will be seen inside the house with other contestants in including Umar Riaz and Donal Bisht. 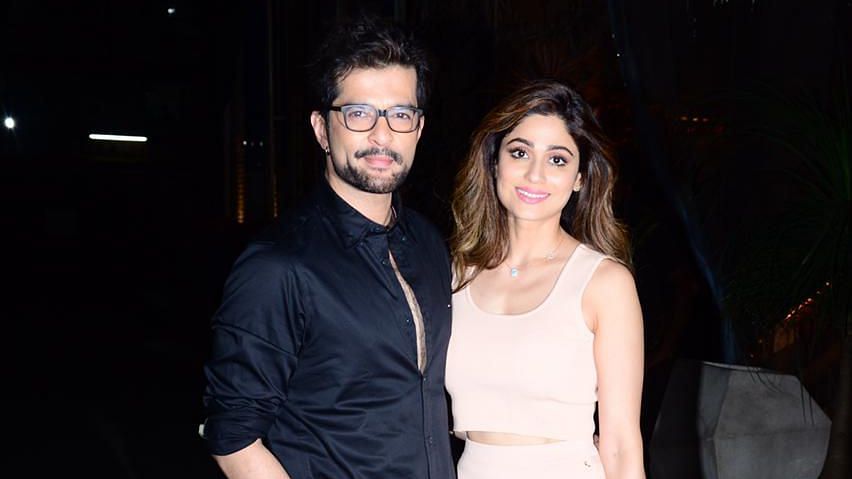