'I was told to get a nose job in my 20s', says 'Jassi Jaissi Koi Nahin' fame Rakshanda Khan 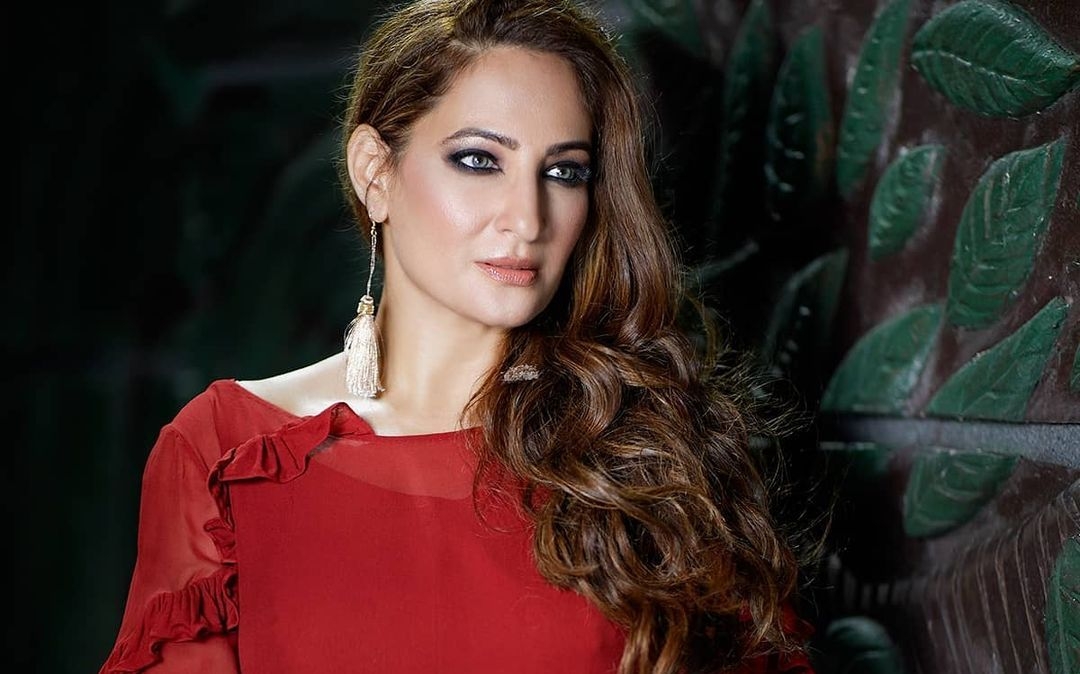 Rakshanda Khan has been very selective about her television roles since she donned the hat of mother.

The actress also made her web debut with Ekta Kapoor’s 'Ragini MMS Returns'. She is all set to feature in 'Tere Bina Jiya Jaye Na (TBJJN)'.

During an interaction with ETimes, Rakshanda spoke about the beauty standards she was subjected to while foraying into showbiz.

Her biggest insecurity was her nose, which bothered the actress since her modelling days.

She stated that some photographers told her to get a nose job. However, she refused to undergo the procedure and eventually made peace with the way she looks.

She said, “If I am only putting up pictures with a filter, it means I don’t want anyone to know my real face and if I don’t like my real face, how will someone else?”

For those unversed, Rakshanda is married to actor Sachin Tyagi, who already has two daughters from his first marriage.

Rakshanda and Sachin have a daughter who was born in 2014.

When asked how she manages motherhood and work, Rakshanda said, “Motherhood has been the most difficult role. I am actually very happy being on the set as there are 50 people around to pamper me. As a mother, everything has to be done by me, after a while it gets overwhelming as your child has so many demands and you want to fulfil them. The most difficult part is the decision making, as you are responsible for someone else’s life. As a parent it weighs me down, and coming on sets becomes a stress buster. At one time is was — yaar kal chutti nahi hai, and now I am overjoyed when I have to shoot.”