'I was asked to show my legs': 'Bigg Boss OTT' fame Zeeshan Khan opens up about his casting couch experience 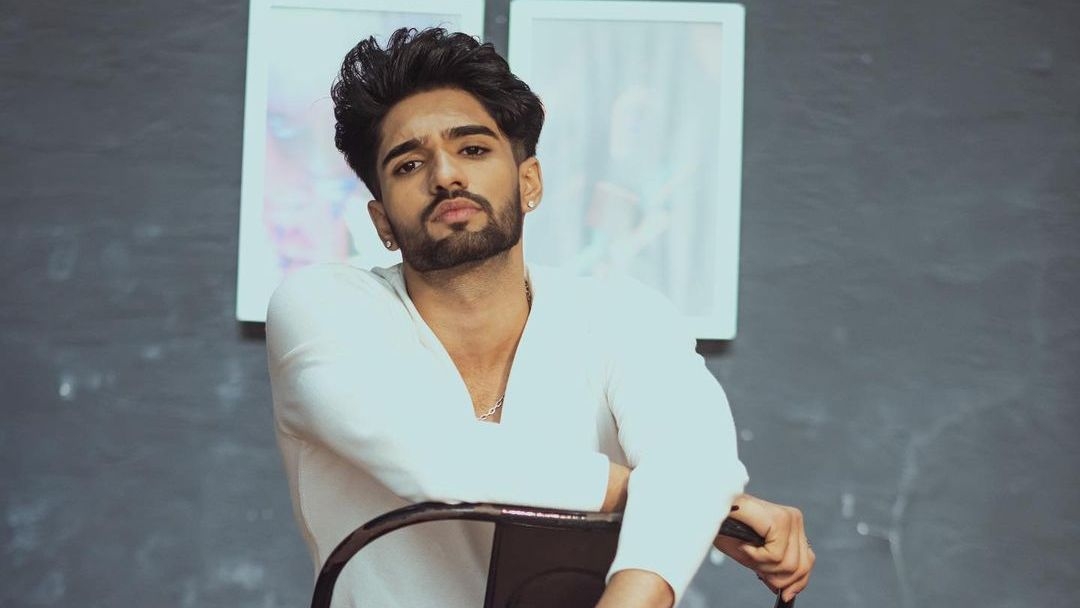 The actor shared that he was called for a meeting by a casting director of a ‘really nice production house’ and was asked to strip.

Speaking on Zoom’s By Invite Only, Zeeshan said that the incident took place after his second show when he was already 'semi-known'.

The actor added that it was a personal choice for people who wanted to give in to such advances and he was not someone who would say 'how dare you' if he was propositioned. "I understand your feelings but I don’t want to do it, so can we just focus on the professional part of it and move on?" he said. 'She played your mother': Zeeshan Khan trolled for confirming relationship with 'Kumkum Bhagya'...

Recalling his casting couch experience, the actor further said, "So, he calls me there and he is like, ‘You know what, this guy is like a college baddie, so I want to see how physically fit you are. Can you take your T-shirt off?’ I was like, ‘Okay, I am cool with that.’ I take my T-shirt off. After that, he is like, ‘I want to see your legs because a lot of people work only on their upper body and not their lower body’."

Zeeshan said that he understood something was amiss and told the casting director that he was not comfortable stripping. "He is like, ‘Arre yaar, ab toh samajh hi gaya hoga tu. I am like, ‘Main samajh gaya sir, but I am not one of those people. I will give an audition, I would love to work with you and I still want to, I am not bothered about all of this'."

Zeeshan said that he ‘won’t be able to sleep at night peacefully’ if he got projects on the basis of anything else other than merit. He added that he would be happy ‘living a very simple life, doing a very simple job’ if things did not work out.

Meanwhile, on the work front, Zeeshan Khan plays Aryan on 'Kumkum Bhagya' and his girlfriend Reyhna is seen as Alia.

Recently, he participated in Karan Johar's 'Bigg Boss OTT'. He was evicted from the house after he got violent with co-contestants Pratik Sehajpal and Nishant Bhat. 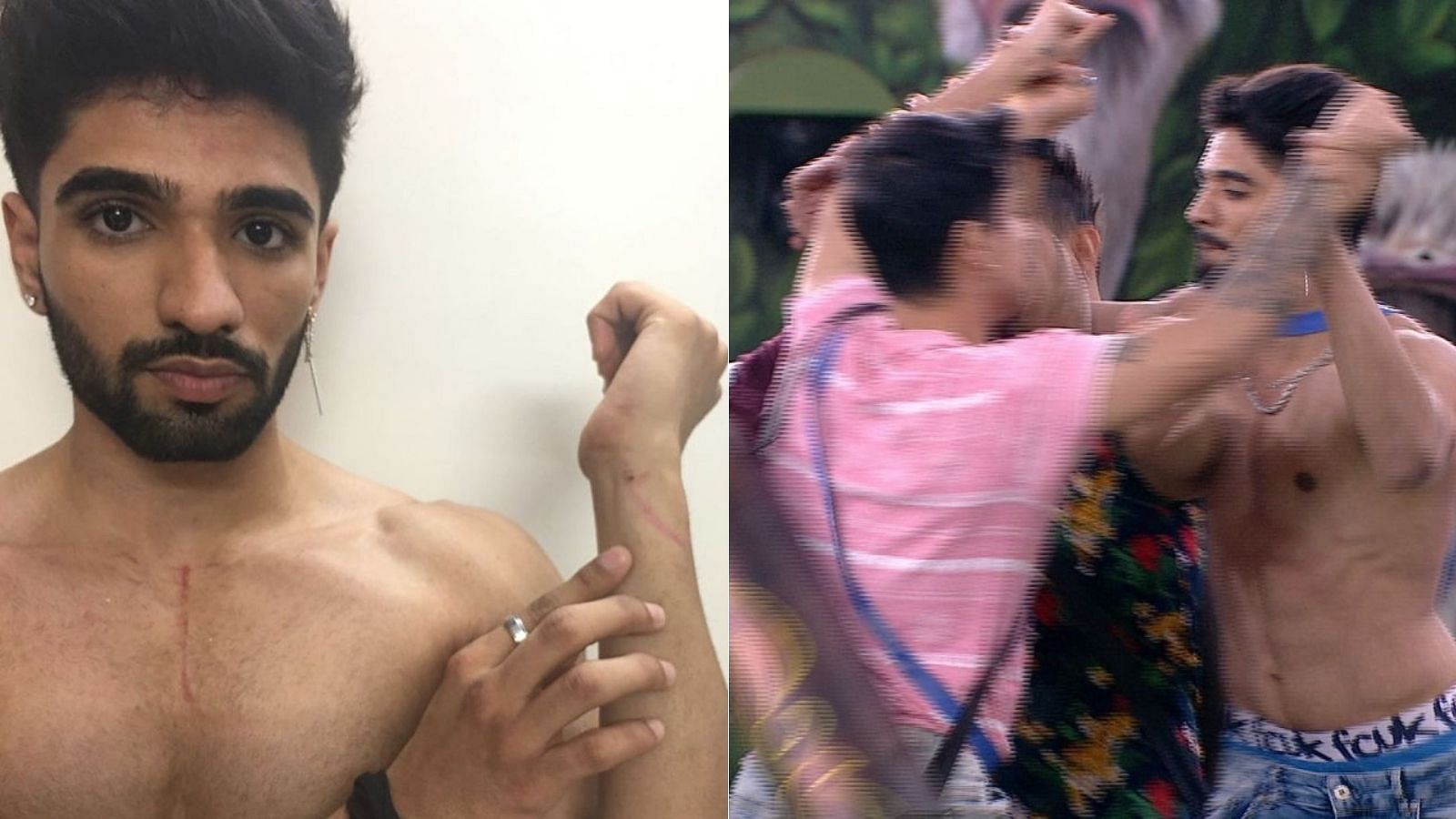