'I need logic': Erica Fernandes shares her conditions to do 'bold shows'

Erica said that she has always turned down shows because she’s not comfortable and feels that such scenes are added only to sell.
FPJ Web Desk 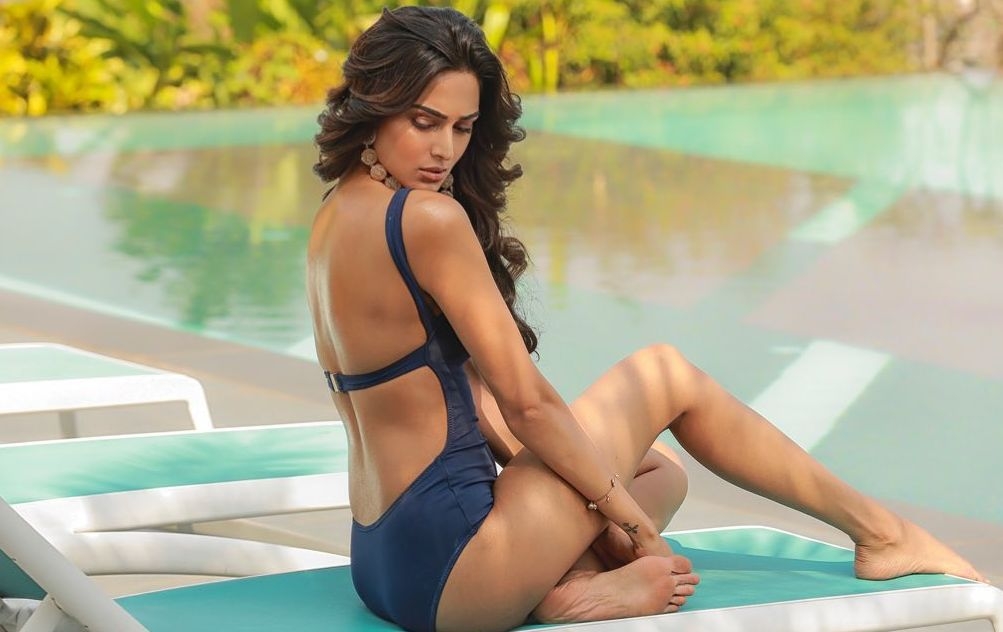 "Kasautii Zindagii Kay" actress Erica Fernandes who is returning to television with the season 3 of “Kuch Rang Pyaar Ke Aise Bhi” got candid about her idea of signing web series with bold content.

In an interaction with ETimes, Erica said that she has always turned down shows because she’s not comfortable and feels that such scenes are added only to sell.

Stating that she needs logic for doing bold scenes, Erica maintained, “If it is genuinely required then that is a different thing, but first I need to know why it is required."

Erica further added that if no one is able to give her appropriate reasoning, she will never do it.

Sharing her excitement of associating with “Kuch Rang Pyaar Ke Aise Bhi”again, Erica said, "Kuch Rang to me is not just a show, it’s an emotion, it’s a sentiment."

"This show and Sonakshi's character are too dear to me. For all that this show gave me and for the overwhelming love and appreciation I have been receiving from the fans of this show, the least I could do is come back as Sonakshi in Season 3," she added.

The actress concluded by saying that she feels proud to be a part of a show that is coming back on public demand.

Last year, Fernandes revealed that she isn’t single and has been in a relationship with a person who does not belong to the entertainment industry.

In a live chat on Instagram, Erica opened up about her relationship status.

"I am not single. I am in relationship and he's not from the industry," she said.

She also spoke about her bond with her beau.

"It's been over three years now. We are very good friends. We speak about all kinds of nonsense. He doesn't like watching me romance any other guy on screen," Erica quipped.

Not only this, Erica also mentioned how her linking rumours with Parth Samthaan and her previous co-star Shaheer Sheikh forced her to speak about her love life in public.

"Kahin na kahin toh effect hota hai ... (somewhere it does have an effect) and that's why I wanted to come out and talk about it," she added. 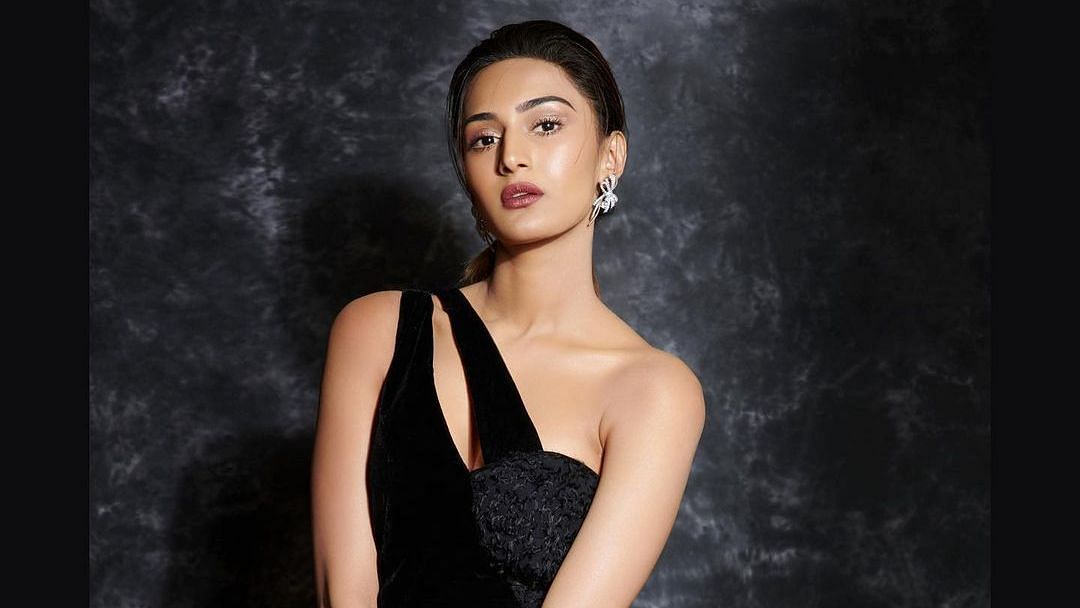