'I may have crossed the line': Nia Sharma apologises to Devoleena following ugly Twitter spat

A day after their ugly Twitter fight over the Peal V Puri case, television actors Nia Sharma and Devoleena Bhattacharjee publicly apologised to each other.
FPJ Web Desk 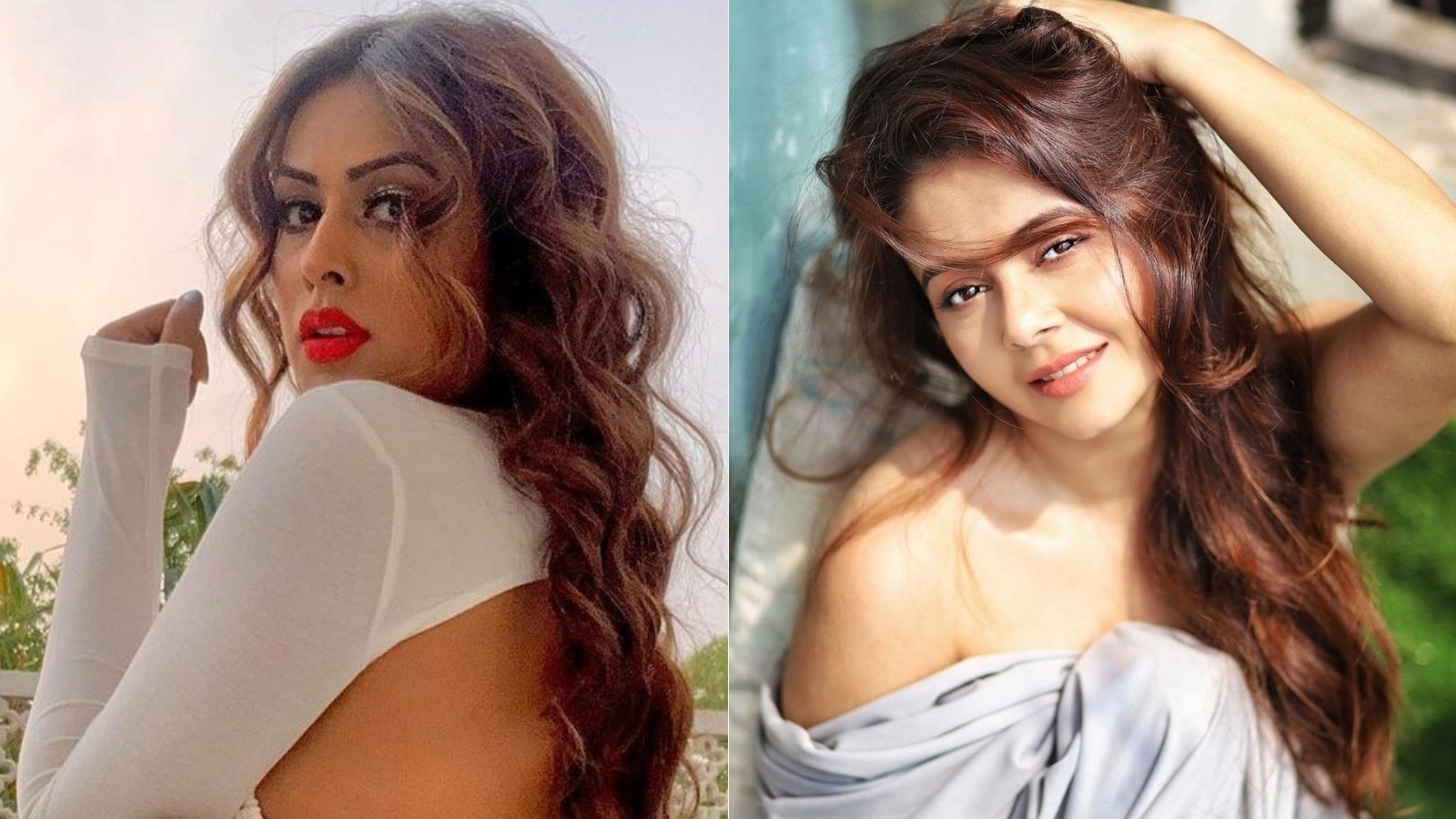 A day after their ugly Twitter fight over the Peal V Puri case, television actors Nia Sharma and Devoleena Bhattacharjee publicly apologised to each other.

On Tuesday, Nia wrote on Instagram, "My mom, brother and Ravi very lovingly told me I wasn't right and considering the three close ones can't be wrong. ...so Here I go. Hey @devoleena I may have crossed a line in being personal...I'm sorry. It was impulsive. Hope you'll forget."

Devoleena responded to her post and worte, "Hey Nia Sharma that is ok. Forgive me too if I have hurt you though that wasn't my intention at all. Convey my regards to your mom, brother and Ravi. Stay safe and take care." 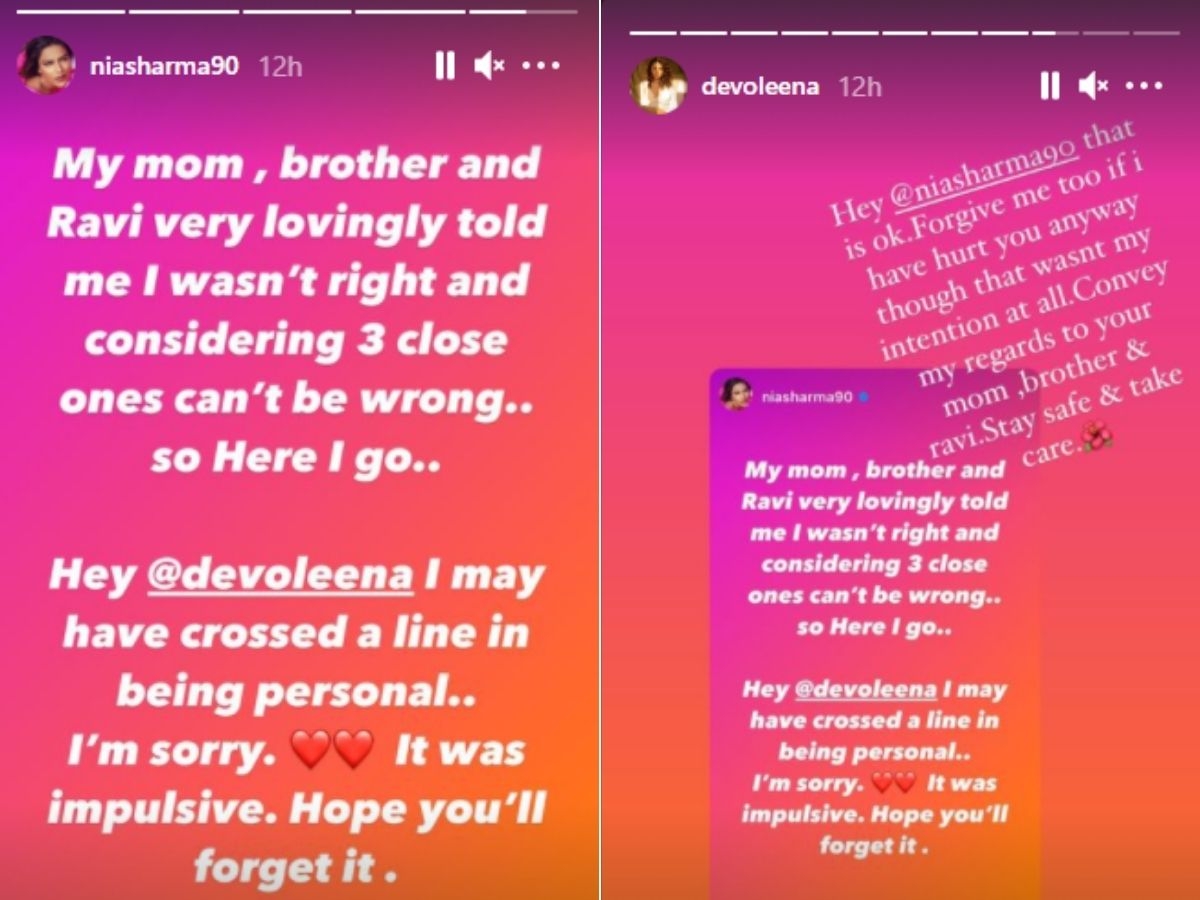 Nia also tweeted her apology and wrote, "Ending where it started! 'Sorry' once again." Devoleena was quick to respond with, "Seems like never started. As i said badi badi sehero mein choti choti ladayee hoti rehti hai (Such small fights keep happening in big countries). Accept my apologies too."

Recently, Devoleena slammed those who talked inappropriately about the victim in Pearl V Puri case. Calling it a 'cheap' move, Devoleena suggested they go on a hunger strike or approach it legally, rather than shaming the minor on social media.

Without naming Devoleena, Nia had tweeted, "Didi ko koi bata do dharna and candle march nahi kar sakte pandemic hai abhi bhi (Someone please tell big sister that we cannot have a strike and candle march as the pandemic is still on). Also, Didi needs to practice her dance before she makes those pathetic dance reels thinking she’s nailing them." "And whether I nailed my reels or no let my fans decide. Yahan pe bhi judge ban gayee (Here also she has become a judge). Rather focus on your photoshoots," the former Bigg Boss contestant added. Pearl was arrested on June 5 by on alleged charges of molesting and raping a five-year-old girl two years ago. He was sent to judicial custody on Saturday.

Meanwhile, Vasai DCP on Sunday said in a press statement that the accusations against the actor are not false.