'I lost out on two projects to one actor': Eijaz Khan speaks about huge competition in the industry 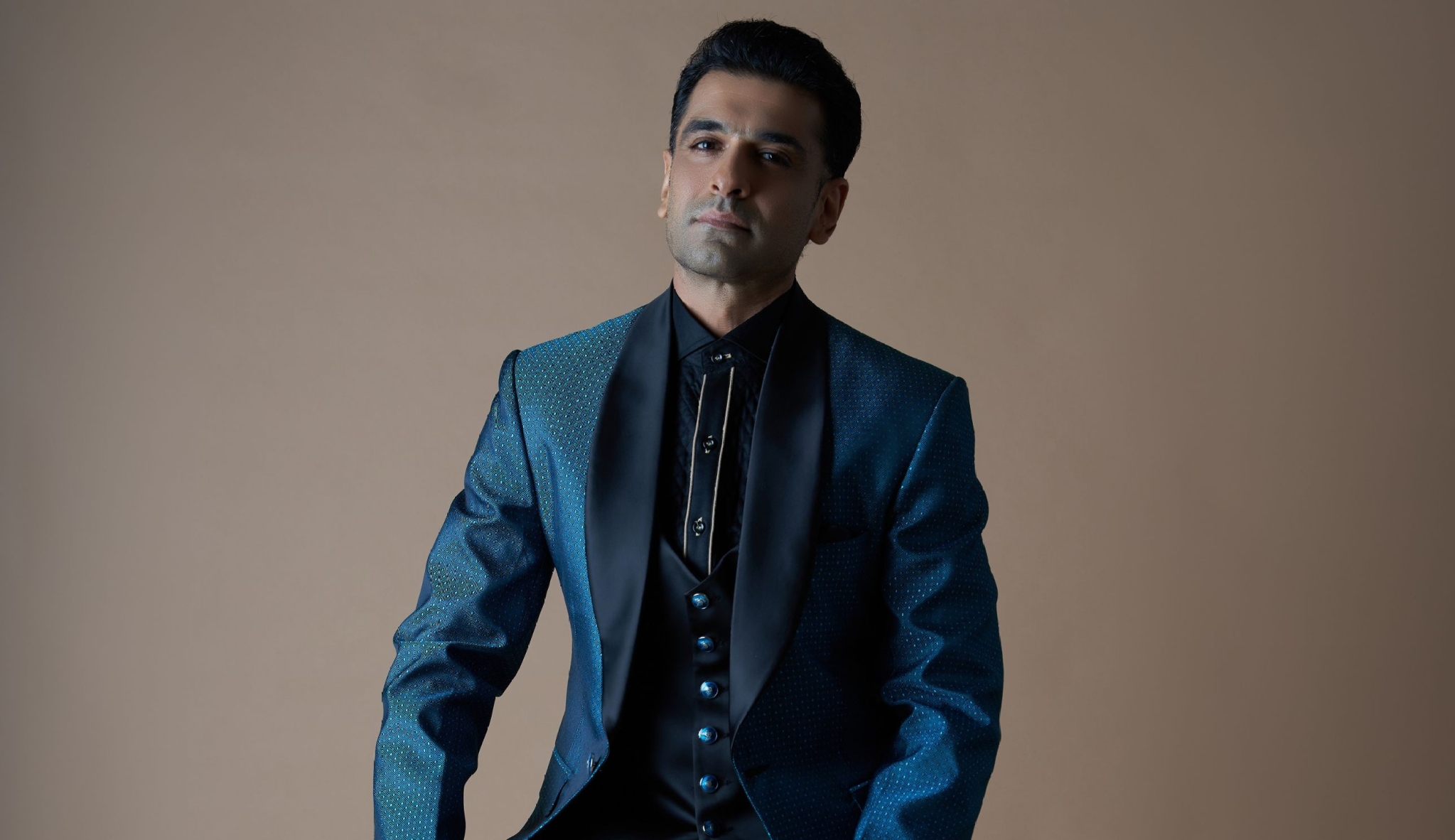 Popular actor Eijaz Khan has confessed that in the recent past, he missed the chance to act in two projects that ultimately went to one single actor.

He has been acting in Hindi shows and movies since early 2000s, and since then he has noticed changes in showbiz. "There is brilliant competition now. I lost out on two projects to one single actor in the recent past. He's such a good actor. But I am okay with it. Another change I think is that there is more professionalism now. Unfortunately with that, personal equations have gone down. I guess it's okay because change is the only constant thing," said the actor, known for shows like 'Kkavyanjali', 'Kyaa Hoga Nimmo Kaa' and 'Kahiin To Hoga'.

In the early stages of his career, things were very different. "There were times when we had to shoot for long hours. I think in recent times shoots don't go on for days. But there is no substitute for hard work. There is no shortcut. You have to put in that many hours even if you have talent. The one that is consistent, only that talent wins. So you have to keep putting in your hard work. You have to prove yourself to yourself every day."

"Another learning at that time was you are not going to hit bull's eye in each and every scene, so you have to pick and choose which scene you really want to excel in and you have to make sure that you give a decent performance in the rest and even if you don't hit one scene, it's really okay. It's not the end of the world. Now, I want to make sure every scene of mine is perfect. It really hurts me for two, three days if I don't get that scene right."

TV content has progressed considerably. Asked about it, he said, "I guess so. There are new producers who have a very different outlook towards daily soaps, and that is really exciting. Some of them are my best friends -- Nivedita Basu and Sandeep Sikand, to name a few. They are trying to make a difference and I am very excited and looking forward to working with each and every one of them."

The 'Tanu Weds Manu' actor has also featured in OTT projects. "I have done television, films and OTT. I guess my loyalties will always rely with television because it started off from there. I learnt everything there. Every platform has its own unique flavour for an actor. I am a person who enjoys all cuisines. It'll be very difficult for me to pick one and say 'this is the one that I enjoyed the most'. I guess the latest thing that is really exciting to me is the OTT platform because there are so many characters to be explored. There are different kinds of work that are immediately available and there is so much work happening," said the 'City of Dreams' actor.

It's not just good work that makes Eijaz happy, but also peace of mind and a good night's sleep. "Waking up in the morning, watering my plants, smiling and love, these things make me happy," he said.

For him, the idea of happiness has changed over a period of time.

"More than pursuing happiness, I try to be content with where I am and what I am doing. I try to be a little objective. I try not to give anyone the right over my emotions. There's only one person who can have that right and she loves me. So I think my idea of happiness is just peace," he said.

After a hard day's work, he does different things.

"I could go for a jog, cycle ride, bike ride, swim, have a good bowl of soup or just watch some movies. I just saw Sicario right now because I had a tough day today," said the former Bigg Boss contestant. Video: Eijaz Khan lifts Pavitra Punia in his arms and kisses her in public; trolls call it,...