'I don't resonate with the show': Disha Parmar reacts to reports of her participation in 'Bigg Boss 15'

Disha revealed that she has been offered the show many times, however, she never did it because she felt she was not right for it
FPJ Web Desk 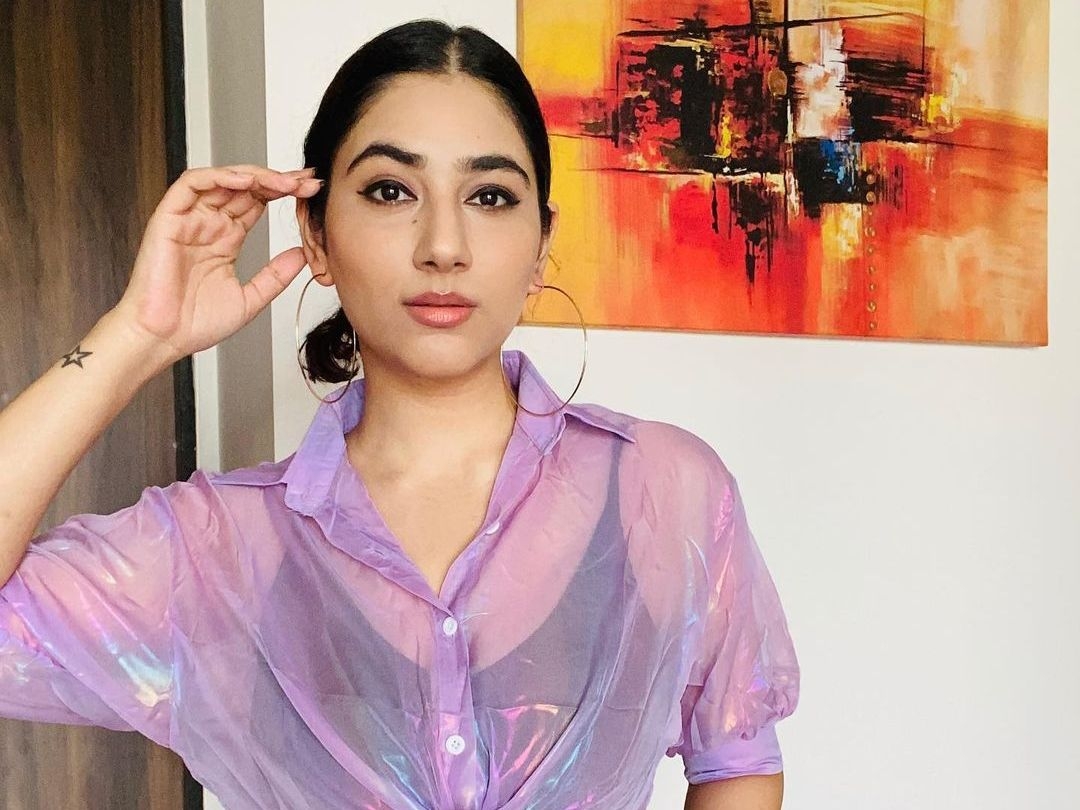 Television actress Disha Parmar finally broke her silence on reports of her participation in one of the most controversial TV reality shows 'Bigg Boss 15'.

In an interview with Pinkvilla, the actress denied the news and said that she is not participating in the show.

The 'Pyaar Ka Dard Hai' actress revealed that she has been offered the show many times, however, she never did it because she felt she was not right for it. 'I am giving it a thought but...': Arjun Bijlani reacts to reports of his participation in 'Bigg...

Meanwhile, Disha tied the knot on July 16 with singer Rahul Vaidya, who was one of the finalists of 'Bigg Boss 14.'

According to reports, actor and TV host Arjun Bijlani has signed up for the Salman Khan-hosted show and is also the first confirmed contestant of the upcoming season.

This year, fans are up for a treat as the show has gone digital. 'Bigg Boss OTT' will reportedly stream its first six weeks on Voot, starting from August 8, and then make a gradual shift to television.

While Bollywood superstar Salman Khan will hold the reigns of the televised version of the show, filmmaker Karan Johar has come onboard to host 'Bigg Boss OTT.'