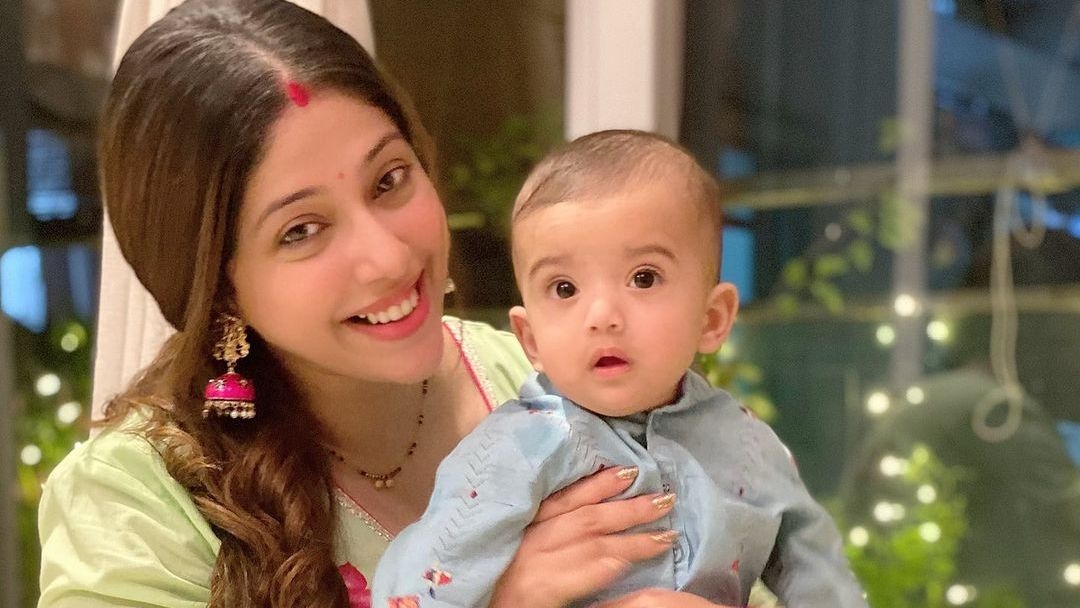 Along with a photo with her son, Addite penned a long note and revealed that one of their house helps had also tested positive for coronavirus. She also informed that all of them were isolated in different rooms and have now tested negative.

"My little Ekbir who has never had a fever till date, woke up one morning slightly warm. We checked his temperature and it was 102 degrees. The first thought that came to our mind was to test everyone and unfortunately Ekbir and one of my househelps tested positive. Initially, I was shocked. I was wondering how did this happen but then Mohit and I decided that we had to look at it positively," she wrote.

"Ekbir would fight it out and so would all of us as a family with increased immunity. Ironically Mohit had Covid last year in January when I was 7 months pregnant and around the same time Ekbir too got it in the same week, same time. Children catch on to their parents' anxiety and nervousness quickly. It took us 2 to 3 hours but we decided that the house had to be playful for Ekbir and touchwood by God's Grace he is out of it. We were all isolated in separate rooms and we all finished our quarantine were tested and are negative," Addite added. 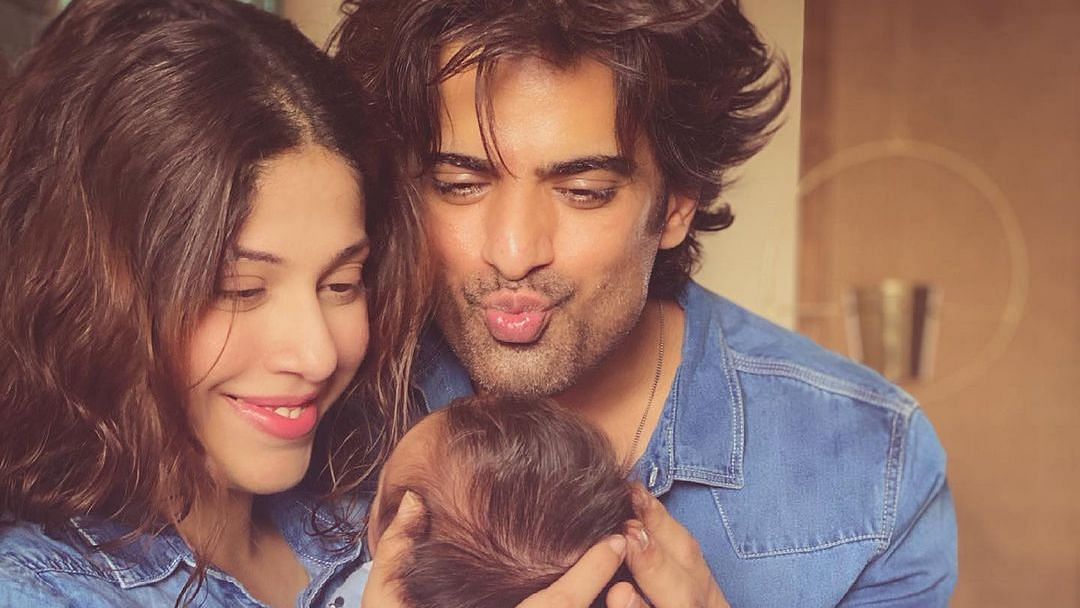 Mohit Malik, Addite Shirwaikar name their baby boy 'Ekbir' - what does it mean?

"For me the learning was that yes Covid is dangerous and yes I was nervous but when it came down to it, we all fighters, including our children. Stay safe, take all the precautions but if you still end up letting Covid enter your home, remember not to give up! Fight it out and win the battle," she concluded her post.

Mohit and Addite, who tied the knot in 2010, had announced the pregnancy in December 2020.

Reportedly, they met on the sets of the show 'Banoo Main Teri Dulhan'. After dating for a few months, they tied the knot in December 2010. 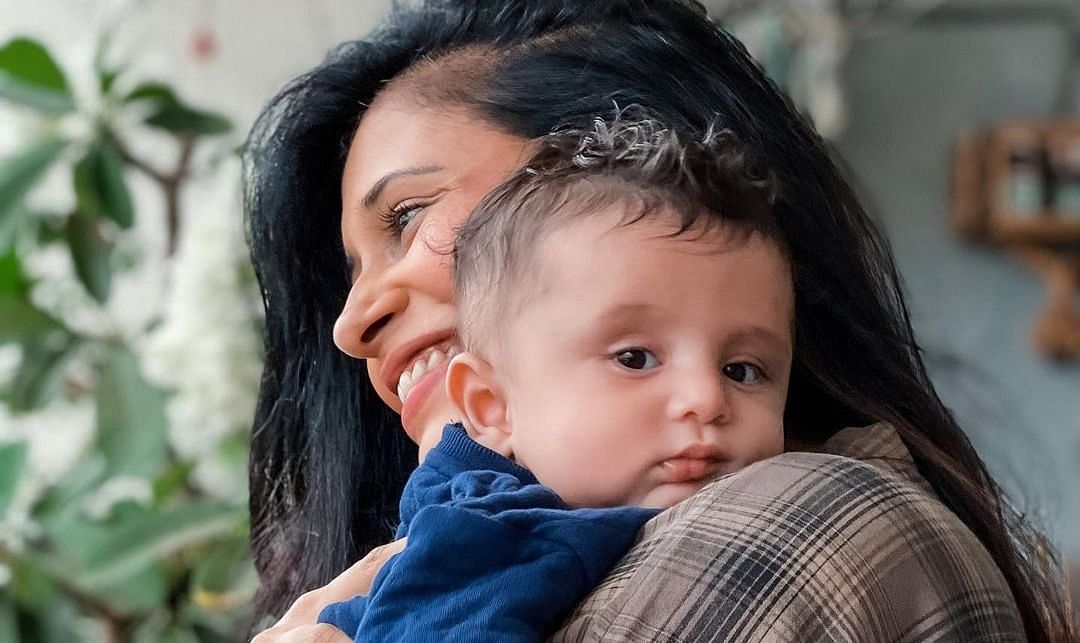 ‘He was in pain and cranky’: Kishwer Merchantt reveals her 4-month-old son Nirvair tested...
Advertisement