Rumours of Sumon Chakravarti not being a part of the show's upcoming season have been going rounds on social media for a long time now.
FPJ Web Desk 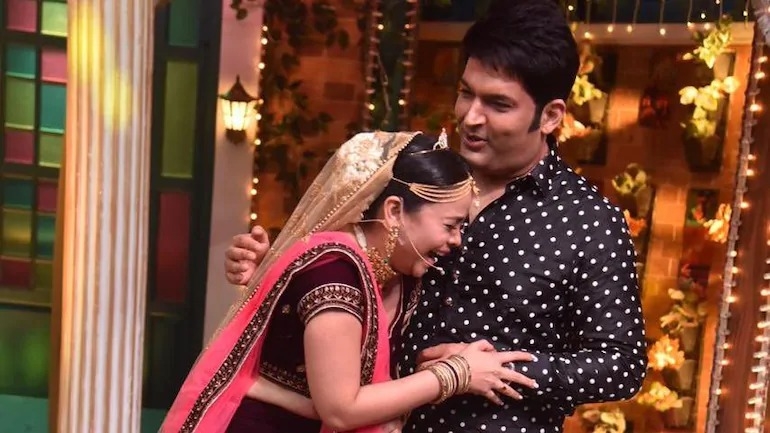 Amid rumours of actress Sumona Chakravarti not being a part of 'The Kapil Sharma Show', Archana Puran Singh revealed that she is still a part of the cast and will be seen in a completely different avatar.

Rumours of Sumon Chakravarti not being a part of the show's upcoming season have been going rounds on social media for a long time now. The first promo of the show had added fuel to the fire as it showed the entire star cast of the first season with only Sumona Chakravarti missing.

However, Archana Puran Singh recently confirmed that Sumona is very much a part of TKSS.

Archana Puran Singh told Aajtak that fans are going to be surprised as Sumona is still part of the show's cast. "There is Sumona in the show but her avatar will be very different, but we will have the same lovely Sumona," she said.

She also said that veteran comedian Sudhesh Lehri is the only new addition to the cast of the show. Singh revealed that the set of the show and the background has been revamped. 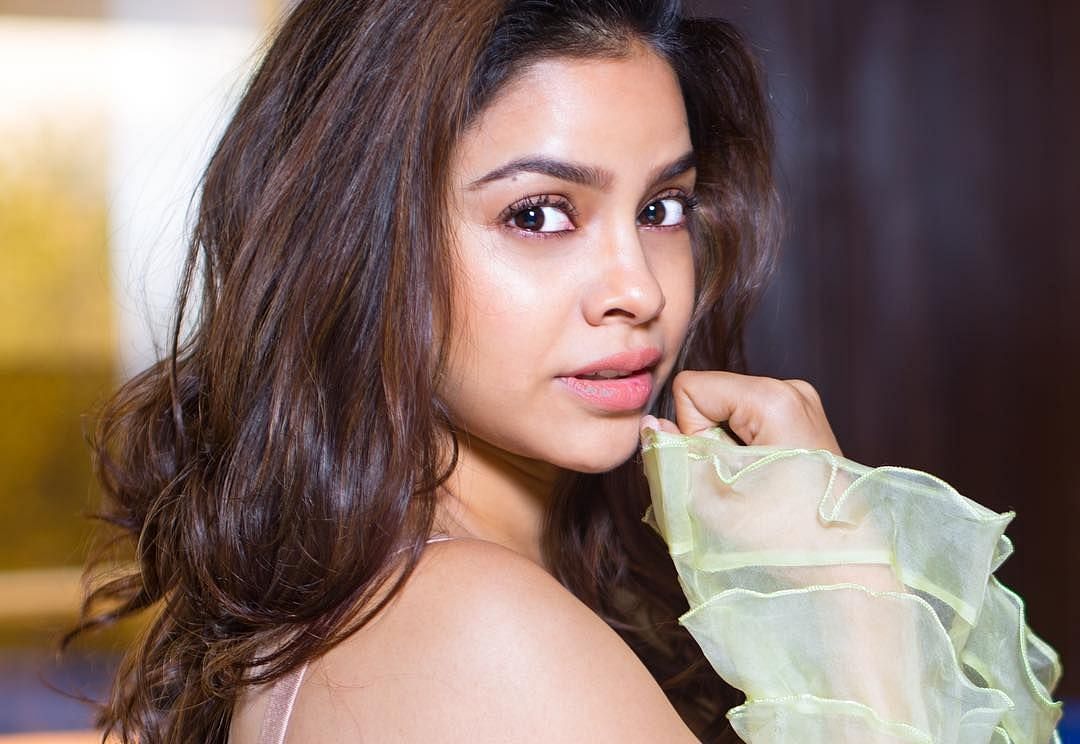 ‘The Kapil Sharma Show’ actress Sumona Chakravarti reveals she is jobless, has been battling...

Soon after the release of the new season's promo, Sumona had shared a cryptic post on social media.

She had shared a note about 'feeling horrible' after leaving a situation on her Instagram stories.

"You will never know if something is meant for you if you don’t give it a proper chance. Whether it’s a relationship, a new job, a new city, or a new experience, throw yourself into it completely and don’t hold back. If it doesn’t work out then it probably wasn’t meant for you and you’ll walk away without regret, knowing that you put your whole heart into it. That’s all you can ever do. It’s a horrible feeling leaving a situation knowing that you should have and could have done more. So find the courage to take that chance, find the inspiration to make your next move, and once you do, pour your heart into it and don’t look back," her post read. 'It's a horrible feeling...': Sumona Chakravarti hints at her exit from 'The Kapil Sharma Show' in a...