'Ginni was my biggest strength': Kapil Sharma reveals how his wife stood by him when he had to shut down show

After appearing on 'The Great Indian Laughter Challenge' 'Comedy Circus' and other shows, Kapil launched his own comedy chat show in 2016
FPJ Web Desk 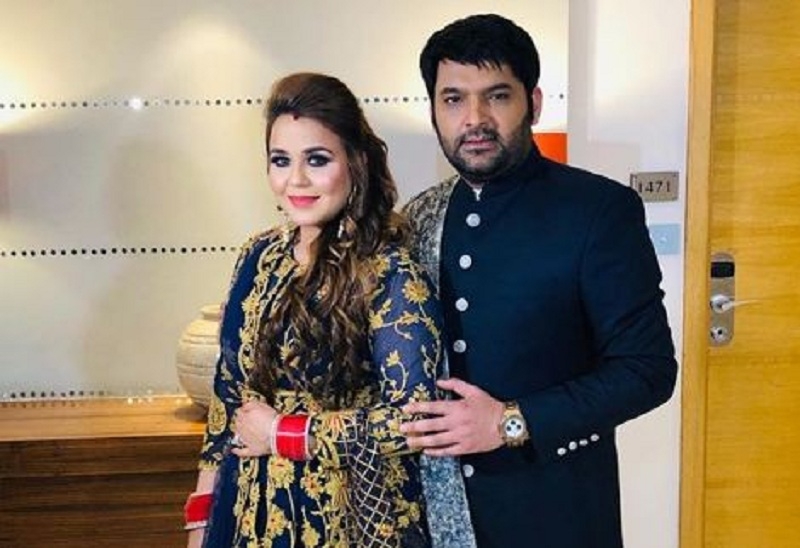 Actor-comedian and television host Kapil Sharma, who has become a household name with his popular comedy shows, recently opened up about how he landed 'The Kapil Sharma Show' on Colors. He also talked about how his wife Ginni Chatrath stood by him when he was going through a rough patch.

After appearing on 'The Great Indian Laughter Challenge' as a contestant, 'Comedy Circus' and other comedy shows, Kapil launched his own comedy chat show in 2016, 'The Kapil Sharma Show'. Over the years, he has interviewed multiple celebrities and delivered more than 500 episodes.

On an episode of Fever FM's 'Bounce Back Bharat Festival', Kapil said that Ginni was his biggest strength and helped him overcome the difficult phase of his life when he had to shut down the show that made him popular among the masses.

Kapil said he has learned a lot from that phase in his life. "At that time, I stopped trusting people. They would say something on my face and something else behind my back. I shut my show down even though nobody asked me to do so," he said. The comedian credited Ginni for being his 'strong pillar' as his mother 'had no idea about what mental illness is, she is an innocent person from a village.' He said that even he was not aware of mental illness and got the details from media. Kapil said it was Ginni who encouraged him to start his show again.

"I decided to respond to naysayers through my show. I understood it was my show which got me the love of the audience and recognition. Till when will you keep fighting with people on Twitter? (laughs). But it was that time that taught me a lot," Kapil said as quoted by Indian Express.

While talking to RJ Nishant, Kapil also revealed how his show was launched.

"I went to the Colors office, they had called me over, asking if I could host a show. I asked them which one? They said 'Jhalak Dikhhlaa Jaa'. I asked them what will I be required to do? They said you and Maniesh Paul will host it." 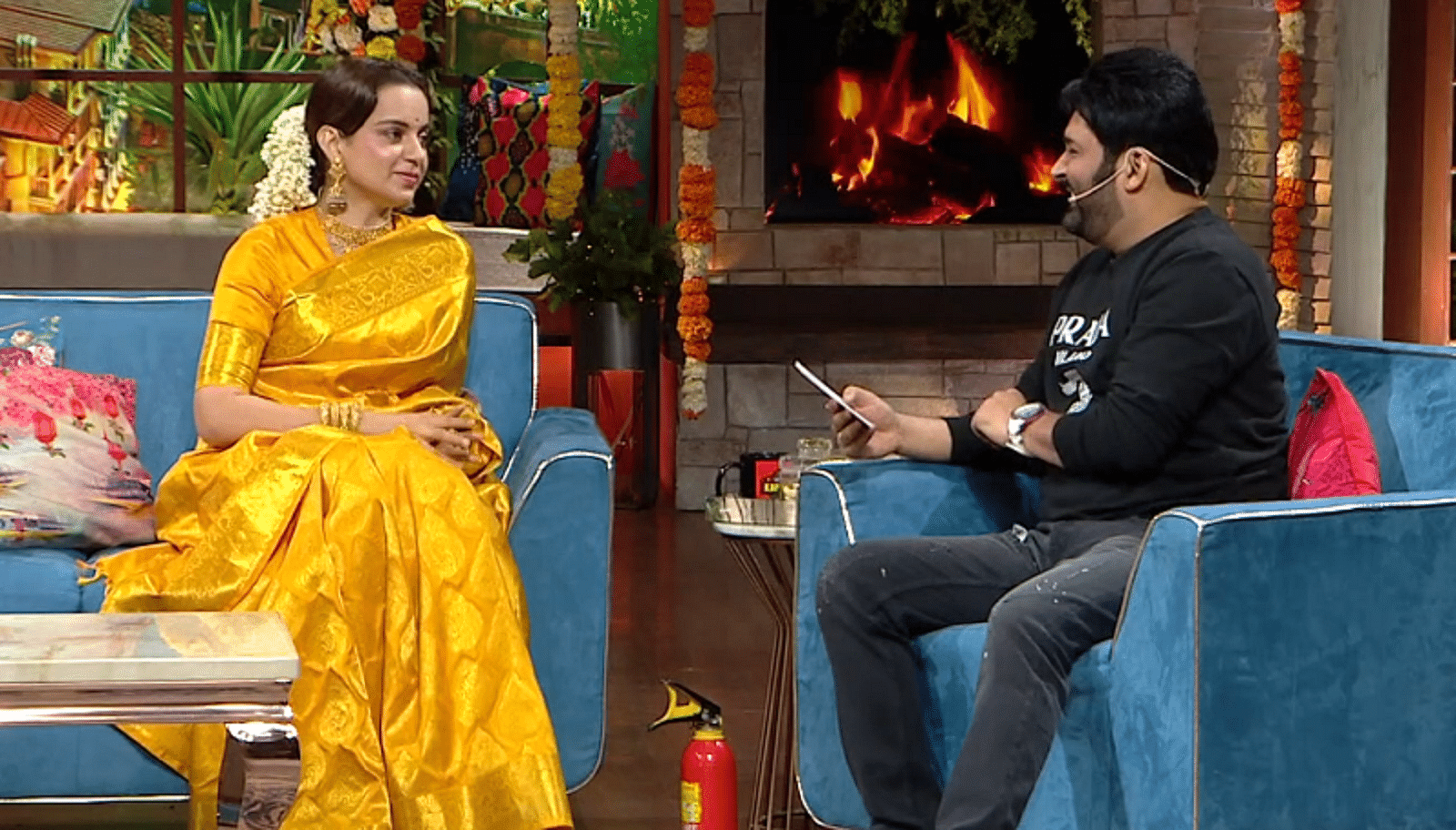 "I said fine and they told me to meet a production house called BBC. I went to meet them and after looking at me, she said, ‘Aap bahut mote hain. Aap thoda wazan kamm karo.' I told the channel about what she told me, said, 'What is all this?' But the channel called her, told her ‘the guy is good, let's get him onboard as host, he'll lose the weight later.' So, I asked them, 'Why don't you think about making a comedy show?," Kapil said.

On his suggestion, the channel asked Kapil if he has any idea, to which Kapil agreed, despite having no idea. He requested two days time and went home to think about what he can do well.

"I enjoyed doing standup, sketch comedy, costume comedy. So I planned to bring together all the elements I am good at, put them in one show. I made the pitch, they asked me how long it would be. I gave them the lowdown. After standup, gags, celebrity interviews and all, five minutes’ time still remained. But when the show was shot, it went up to 120 minutes. They wanted only 70 minutes of content. It became difficult for them to edit it," Kapil shared.