Ghanshyam Nayak aka Nattu Kaka of 'Taarak Mehta...' passes away

Nayak, who was a renowned name in Gujarati theater and cinema, died after a prolonged battle with cancer.
FPJ Web Desk 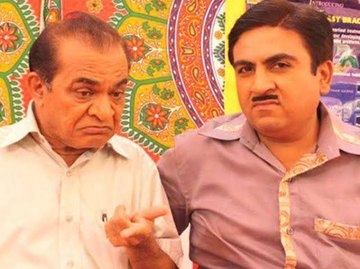 Ghanshyam Nayak aka Nattu Kaka of 'Taarak Mehta...' passes away |

Nayak, who was a renowned name in Gujarati theater and cinema, died after a prolonged battle with cancer.

Asit Modi said the actor's health deteriorated in the past few days.

"He passed away today evening. He wasn't keeping well for a long time. He had cancer. He always wanted to keep shooting. Even though he was unwell, work would always make him happy. I would look for opportunities to get him on the show. But it had become difficult for him to shoot. For the last two days he was extremely unwell," Modi told PTI.

In June, during an interaction with ETimes TV, Nayak shared that he was doing absolutely fine and was waiting to resume shooting in Mumbai. He also stated that his doctors had told him there's no need to worry and he could also work.

The senior actor further said that he would live for 100 years and nothing will happen to him.

Nayak is survived by his wife and three children. 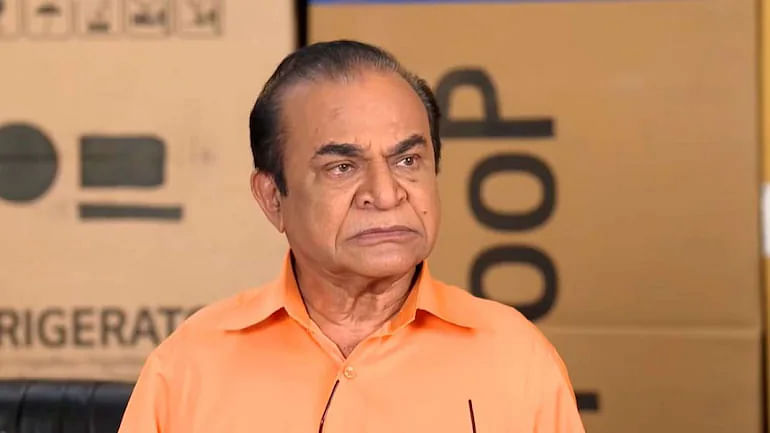