Shoaib informed during the LIVE that ever since his father returned, fans have been messaging him about how they are being unjust to Dipika.
FPJ Web Desk 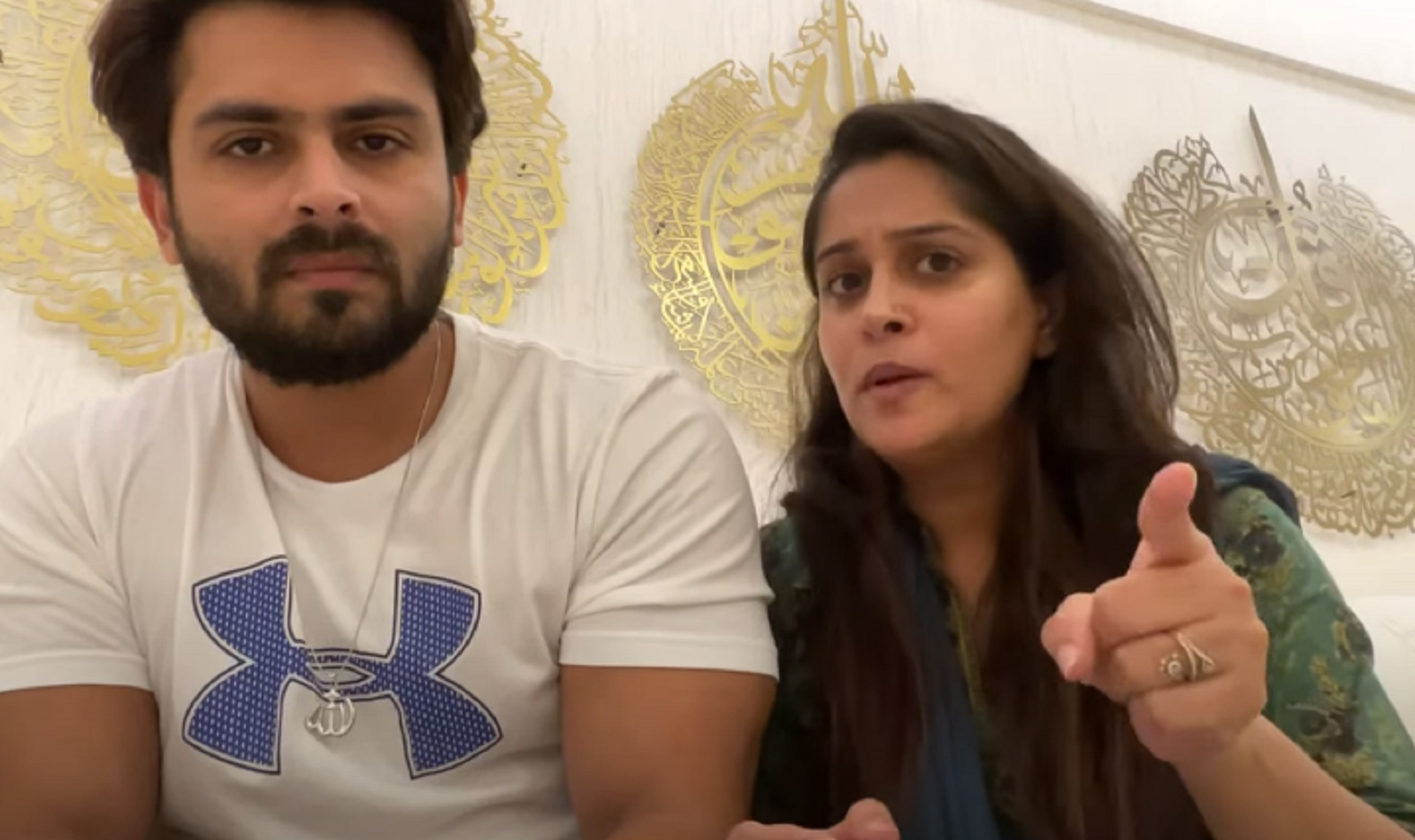 Television actress Dipika Kakar recently lashed out at those who have been passing negative comments about her and her husband, actor Shoaib Ibrahim on social media.

During a LIVE session, the former 'Bigg Boss 12' winner said she has nothing but pity for those questioning the treatment given to her by Shoaib’s family.

For those unversed, Shoaib’s father recently suffered a brain stroke and was hospitalised. As his father returned home this weekend, the couple put him up in their own bedroom so that he could be more comfort, while they shifted to the guest room. The other family members are living in his parent’s flat downstairs.

However, Shoaib informed during the LIVE that ever since his father returned, fans have been messaging him about how they are being unjust to Dipika.

Both Dipika and Shoaib slammed the trolls and all those who have been posting comments against her in-laws.

"Sharam karo," Dipika told them, adding that for her, the comfort and health of her family members are most important. Dipika also said that she even is ready to sleep in the car or roadside also for her family.

Shoaib further said that if modernisation means that you do not love your family or take care of them, then they are happy being old school.

"Even in such difficult times you all are pointing out such futile things and trying to troll us. I pity you guys. My in-laws have treated me like a daughter and it’s only right that I love and care for them as my own. And in case you guys are saying all this out of concern, then get lost, I don’t need such concern," Dipika said.

Shoaib and Dipika, one of the most loved celebrity couples, also discussed how Dipika is being called out for choosing to stay at home instead of working. 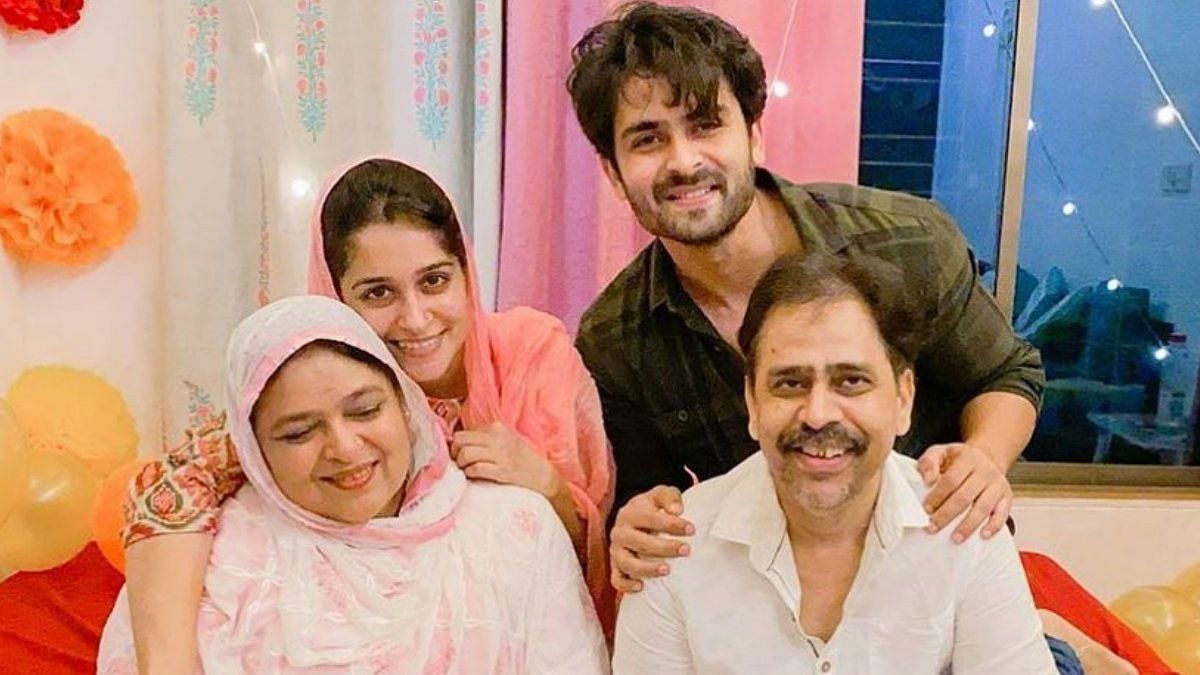 "Aaplog kehte ho ke actor ko naukrani bana diya hai (You guys say we have made an actor a servant at home)," Shoaib said as quoted by Indian Express.

Responding to the same, Dipika said she is proud that along with her work, she can manage her home single-handedly. She said she has worked for years and now it’s her choice to do fewer projects and focus on her domestic life.

On being questioned about her dressing sense, the 'Sasural Simar Ka' actress said that an actor doesn’t always have to deck up or wear short clothes and it’s about one’s comfort and choice.

Shoaib and Dipika are quite active on social media and keep treating their fans with their loved-up pictures and fun reels.

The two tied the knot with each other on February 22, 2018. Their love story is no less than a fairy tale. They met on the sets of popular daily show 'Sasural Simar Ka', became friends and eventually fell in love.

Meanwhile, on the work front, Dipika, who became a household name with her character Simar from the show 'Sasural Simar Ka', returned for the second season of the show, and made her exit in two months. 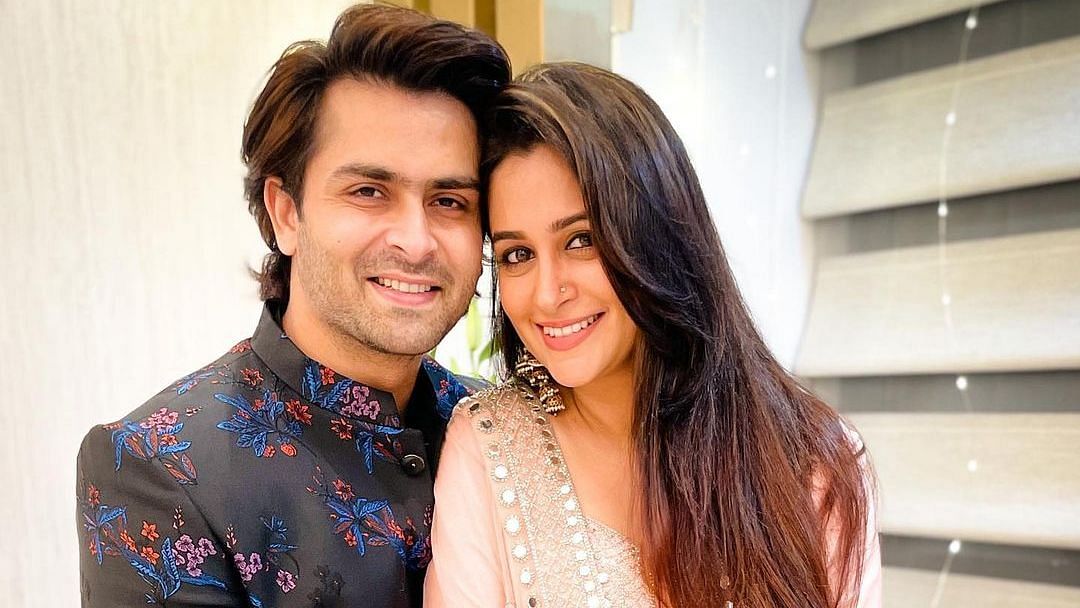