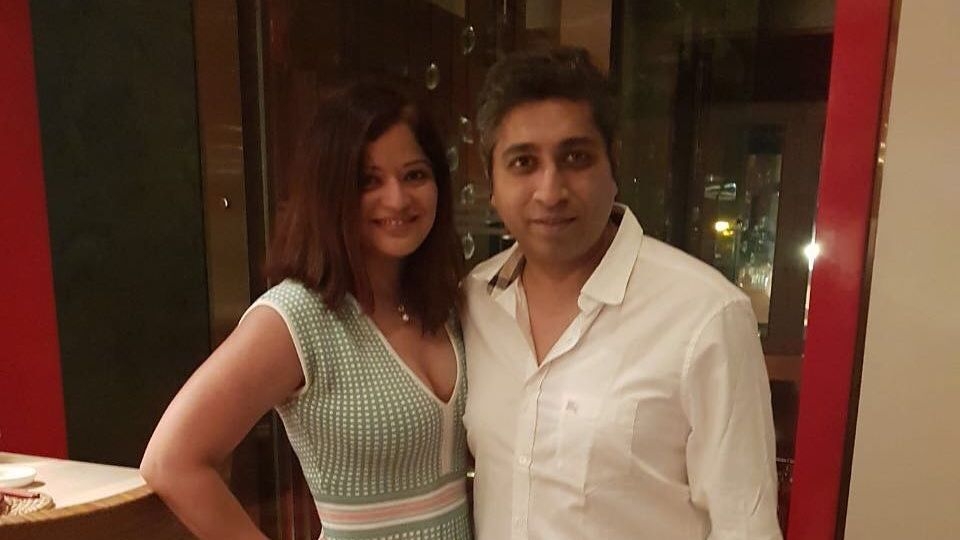 Arzoo has appeared in films like 'Baghban', and 'Mere Baap Pehle Aap'. She has also done TV shows like 'Naagin 2' and 'Ek Ladki Anjaani Si'.

She married Siddharth in 2010 and they are parents to seven-year-old son Aashman. According to media reports, Arzoo had filed a case of domestic violence against her husband in 2019 and now she has moved court to seek a legal separation.

In an interview with ETimes, Arzoo said that the complaint of domestic violence was filed after they had fought over Siddharth's alcohol consumption and thereafter Siddharth had dragged her into a bathroom at 4 am and hit her badly.

She said that Siddharth pulled her by her neck and tried to throw her out of the flat. Arzoo said her husband even slapped and kicked her in her stomach and there were days she couldn't come out because she didn't want her bruises to be seen. 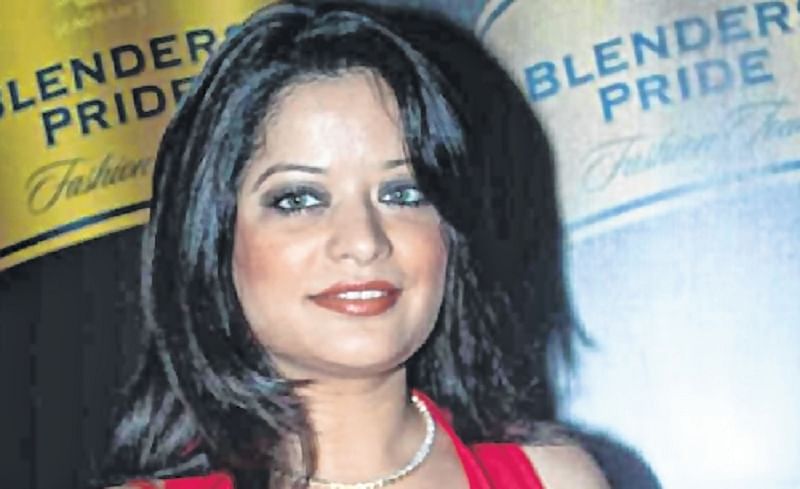 Arzoo further said that the abuse was not just physical but Siddharth used the choicest of expletives on her. All this had an adverse effect on Arzoo's well-being. She said that Siddharth first raised his hand on her two years after their marriage. After their son was born, Arzoo found out that he has a Russian girlfriend; he was constantly on chats with her.

The actress said that she has all the chats and the CCTV footage of his violence and it would help her get justice.

Surprisingly, Siddharth's violence, Arzoo added, went on to escalate when she told him that they should try to make their marriage work. She went on to reveal that gaalis, violence and infidelity had become unbearable.

Arzoo further stated that her in-laws have passed away and her sister-in-law doesn't want to get into this.

However, the 'Naagin 2' actress said that Siddharth loves their child, and she has never deprived him from meeting his father and spending time with him.

When ETimes contacted Siddharth and told him about Arzoo's version of him meting out abuses, violence on her and he having a Russian girlfriend, he said that he does not want to comment on anything. Yo Yo Honey Singh’s wife claims father-in-law walked into her room while she was changing clothes;...