FPJ Legal| Custody with mother more natural and conducive for welfare of the child: Bombay HC

On Thursday, a division bench of Justices SS Shinde and NJ Jamadar observed, “At such a tender age, a child needs the company of mother and hence keeping the child in the custody of the mother appears “more natural and conducive for the development of the child.”
Urvi Mahajani Retaining a minor child’s custody with the mother appears more natural and conducive to the child’s welfare and development, observed the Bombay High Court while refusing to direct a famous television actor to hand over custody of her five-year-old son to her estranged husband.

On Thursday, a division bench of Justices SS Shinde and NJ Jamadar observed, “At such a tender age, a child needs the company of mother and hence keeping the child in the custody of the mother appears “more natural and conducive for the development of the child.”

The court orders came while hearing a habeas corpus (produce the person) petition filed by the husband, who is also an actor, praying that he should be given the custody of their five-year-old child.

While refusing to hand over the child’s custody to the husband, the court observed that there was no material which prima facie indicates that the custody of the child with the mother was detrimental to the welfare and development of the child.

The court added, “Ordinary, the amount of love, affection, care and protection which a mother can provide to a child of such tender age, cannot be expected to be provided by the father or any other person. This does not necessarily reflect upon the unsuitability of the father and other relations.”

However, the judges clarified that a child needs the love and affection of both parents and hence access should be given to the father. 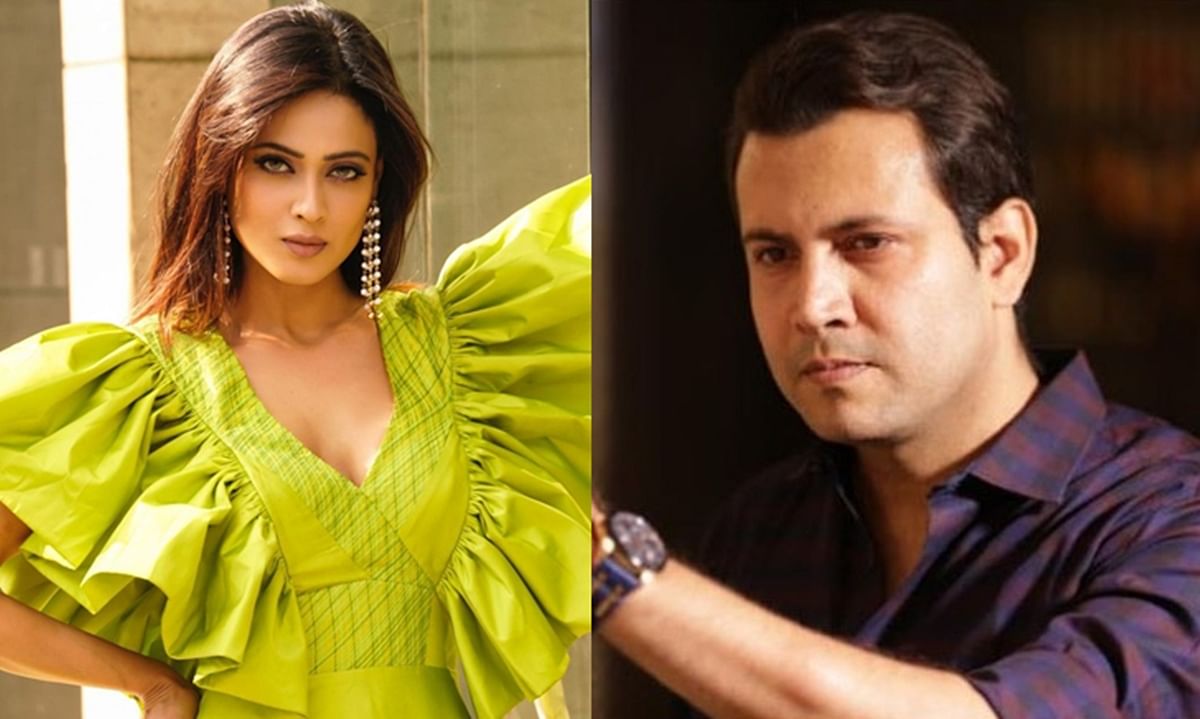 The court has asked the actor to provide daily access through video conference for half hour and physical access twice a week of the child to his father.

The bench in its order noted that due to marital discord, the estranged couple had developed strong animosity towards each other and in such cases where the parents are at loggerheads, the parameters for determination of proper custody of the minor child is well recognised.

The husband had claimed the actor had illegally kept his son away from him. His advocate, Swapna Kode, had argued that the father had quit acting to take care of the child. Whereas, the mother was unable to pay attention to the child’s needs and wellbeing as she was constantly busy with her professional commitments. The actor’s advocate, Hrishikesh Mundargi, opposed the plea arguing that the child was happy with her and that it would be detrimental to his growth and well-being if his custody was handed over to the father.

Disagreeing with the husband’s argument that the actor was extremely busy actor and not in a position to devote time and effort towards the upbringing of their son. The HC observed, “In our view, the issue of welfare of the minor cannot be determined on the sole parameter of the work commitment of one parent and availability of ample time with another. The fact that respondent No 2 (mother) is a busy actress, cannot be construed to unfavourably judge her suitability to have the custody of the child.”