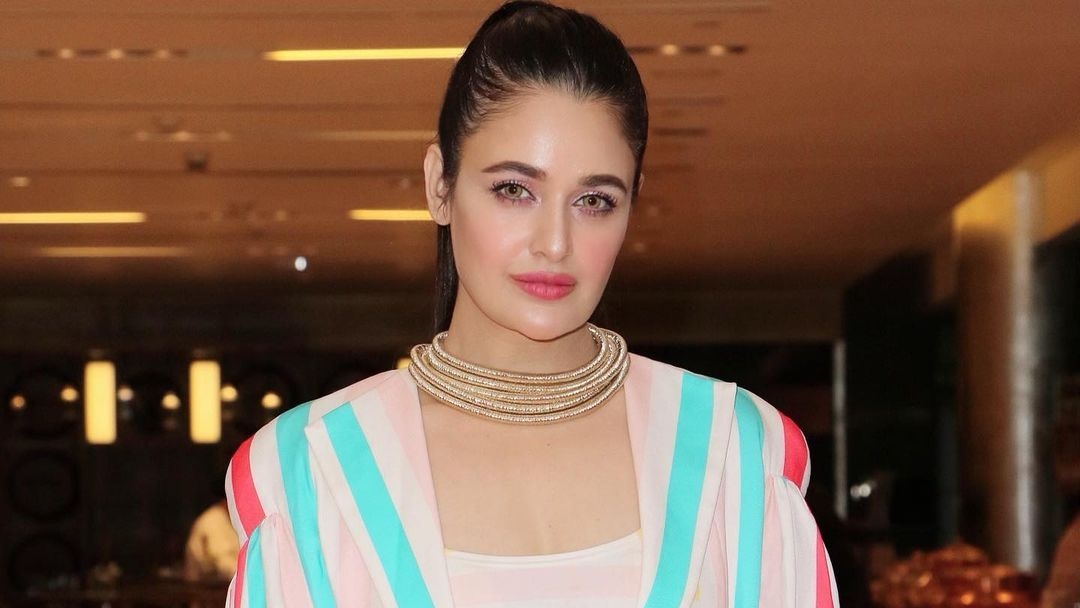 Days after television actress Yuvika Chaudhry happened to use a casteist slur to address her 'messy' look, an FIR has been filed against her in Haryana.

Reportedly, the actress has been booked by the Haryana Police on a complaint by a Dalit rights activist. The police registered an FIR against her under the Scheduled Castes and Scheduled Tribes (Prevention of Atrocities) Act on Friday evening.

In his complaint, Dalit rights activist Rajat Kalsan alleged that the actress made some derogatory and objectionable remarks about the Scheduled Caste community in the video, a copy of which he handed over to the police. After her video went viral on social media and sparked an uproar last week, the former Bigg Boss contestant soon took to Twitter to issue an apology and said that she did not know the meaning of the said word.

"Hi guys I didn’t know the meaning about that word wt I used in my last vlog I didn’t mean to hurt anyone and I can never do that to hurt someone I apologise to each n everyone I hope you understand love you all," she had tweeted. Meanwhile, days after the Indore police registered a case against television actor Munmun Dutta, for allegedly using an objectionable word against a Scheduled Caste community, Mumbai Police on Saturday did the same.

A video of Dutta using a particular word against the community had gone viral on social media recently. However, Dutta, who plays the role of Babita in Tarak Mehta Ka Ooltah Chashmah, has already apologized for her controversial remarks even before the case was filed. The actress had released her apology on May 10 on social media. 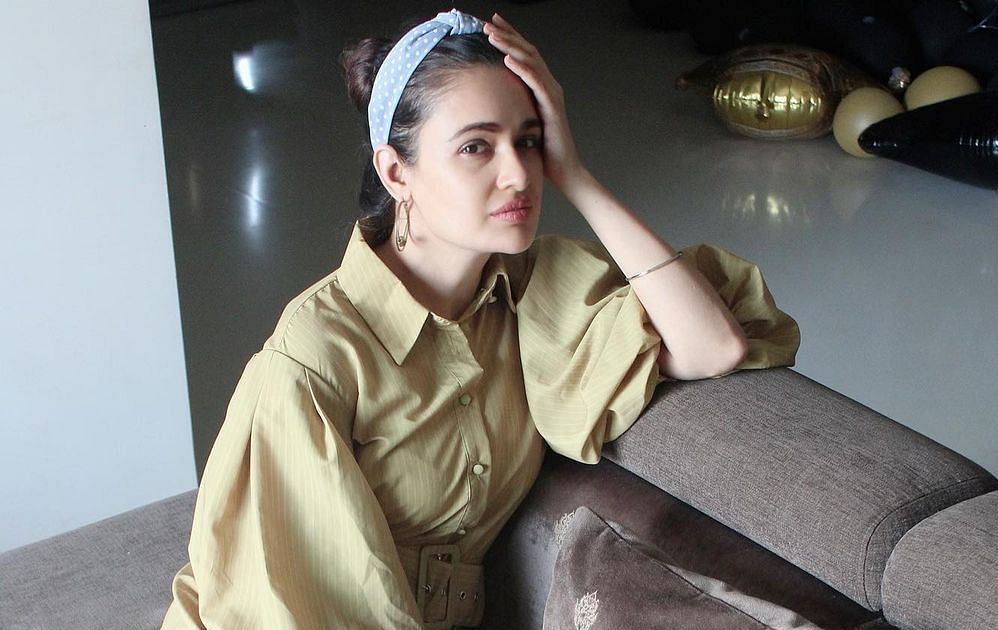