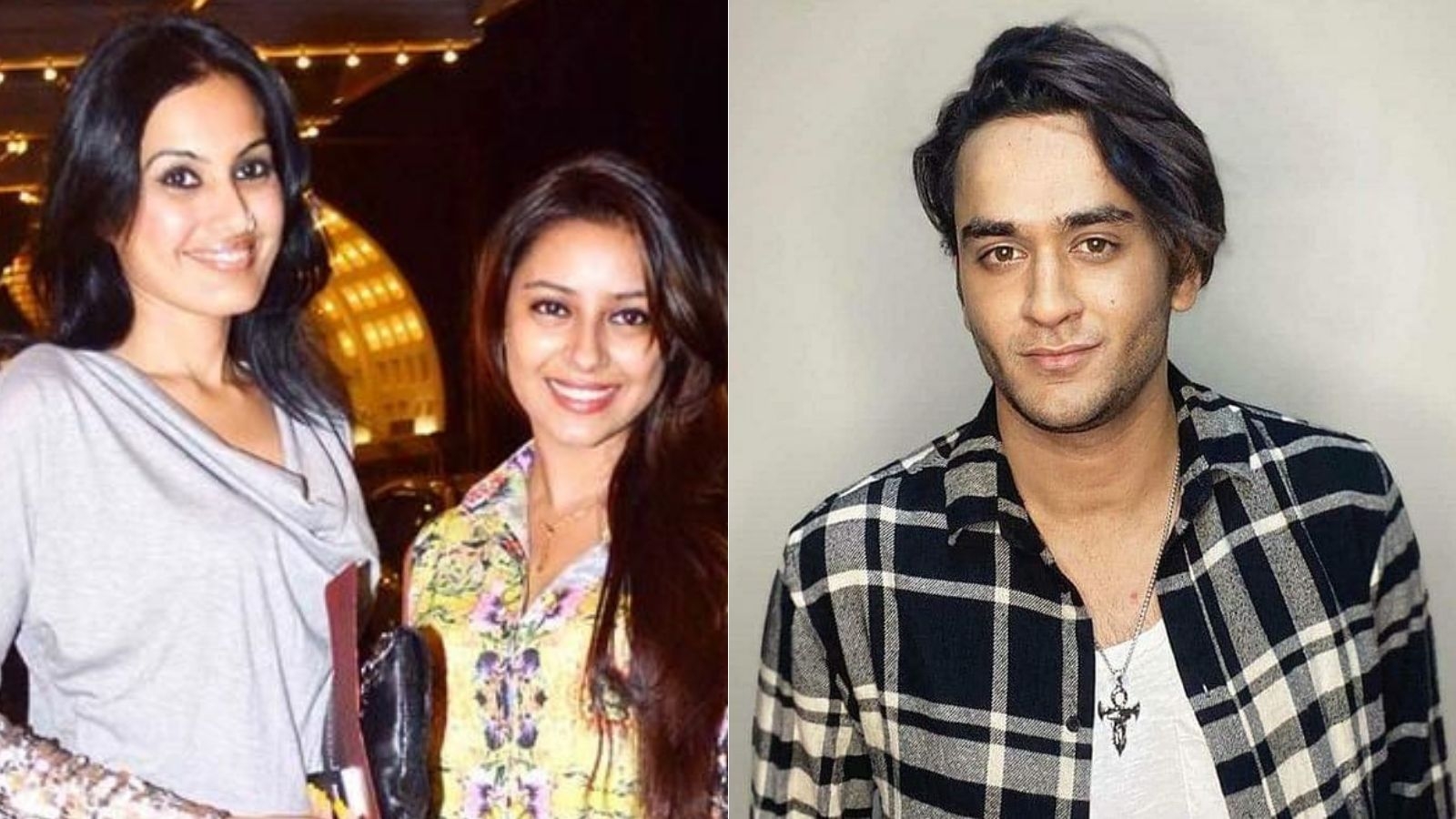 Kamya said that nobody has the right to speak about Pratyusha now. During one of her recent interviews, she also said that whatever had happened shouldn't be raked up now as Pratyusha isn't there to verify the claims.

Kamya told ETimes that it is a sensitive matter and said that dragging someone’s name into a controversy who isn’t alive to defend herself is morally incorrect.

She also asked if Vikas is talking about his past with Pratusha now to get fame. 'She learnt about my bisexuality after we...': Vikas Gupta on dating late actress Pratyusha Banerjee

A few days back, Gupta, who came out as bisexual told ETimes that he was in a relationship with Priyank Sharma and Parth Samthaan. However, in terms of women, he had a fling with Pratyusha and another woman he didn’t wish to name.

He told the daily that Pratyusha came to know about him being bisexual after they broke up. He asserted that the breakup was a result of people badmouthing him to Pratyusha. He said that he was very angry with her and even avoided her.

Meanwhile, Kamya has always been at the forefront when it came to fighting for Pratyusha. The 'Balika Vadhu' actress reportedly died by suicide at her apartment in Goregaon in 2016.

Kamya and Pratyusha had participated in 'Bigg Boss 7' and became good friends during their stint in the show.