'Even I was told to praise contestants': Sunidhi Chauhan on why she quit as 'Indian Idol' judge 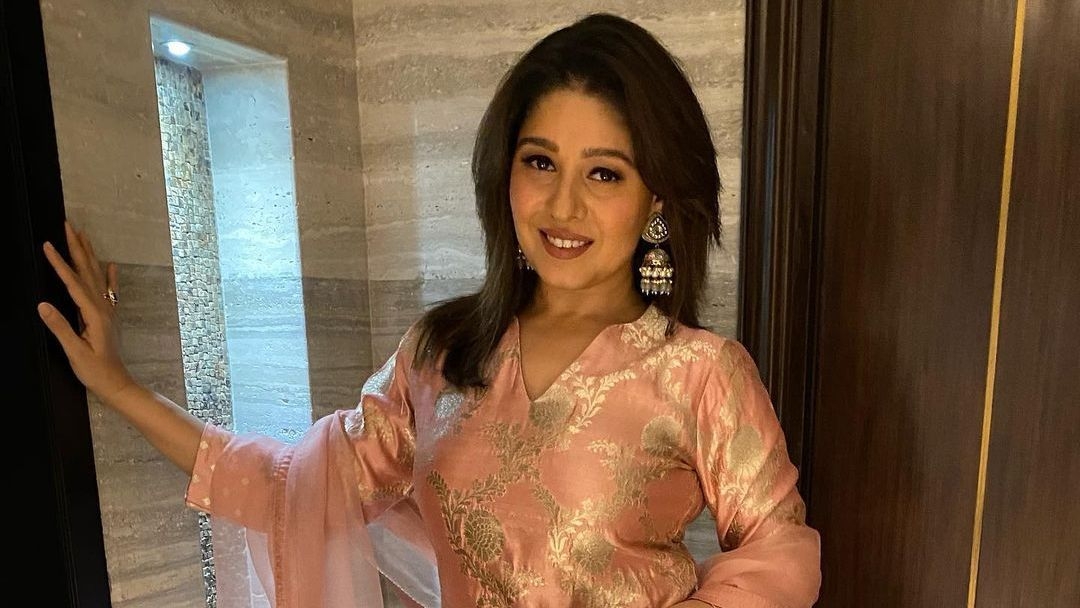 Amid the ongoing Indian Idol 12 controversy, singer Sunidhi Chauhan has made some shocking revealations about the singing reality show.

The ongoing season and its contestants are constantly being criticized on social media for various reasons. It all started after the makers paid tribute to late legendary actor-singer, Kishore Kumar, in one of the episodes in which his son Amit Kumar appeared as a special guest.

The contestants and judges were lambasted by the audience for 'ruining' Kishore Kumar's iconic songs. However, Amit Kumar had reportedly said that he was asked by the makers of the show to praise all the contestants.

Now, during an interaction with ETimes, Sunidhi has said that she quit Indian Idol as a judge as she could not be doing "what they (the makers) wanted". She said that she was asked to praise contestants on the show irrespective of her opinion. For the unversed, Sunidhi was the judge of season 5 and 6 of the show.

When asked if the show is being stretched, Sunidhi stated that she believes it is done to seek attention and to hold the audience, adding that it is not the contestants' fault at all.

Sunidhi also hinted that when the contestants hear only praise about themselves, it is bound to get confusing for them and the genuine talent that suffers. 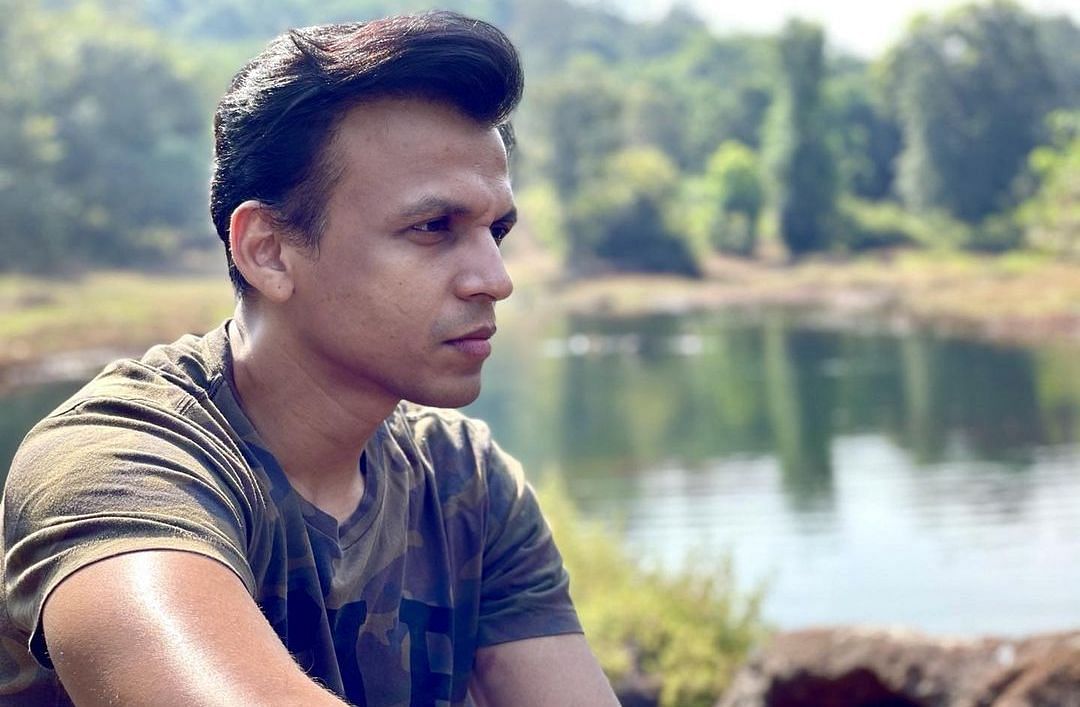 Sunidhi also said that songs of some of the contestants are 'doctored'. When asked to elaborate, the singer said that the songs/recordings of certain singers do experience a glitch sometimes which is then corrected before the show is telecast on national television.

The show's host and singer Aditya Narayan had responded to the allegations and said that Amit Kumar should have conveyed his feelings to the makers of the show, instead of speaking to the media later.

In one of the latest episodes, he also made a subtle reference to Amit Kumar's comments and asked guest judges, singers Kumar Sanu, Roop Kumar Rathod and Anuradha Paudwal, if they really did like the show.