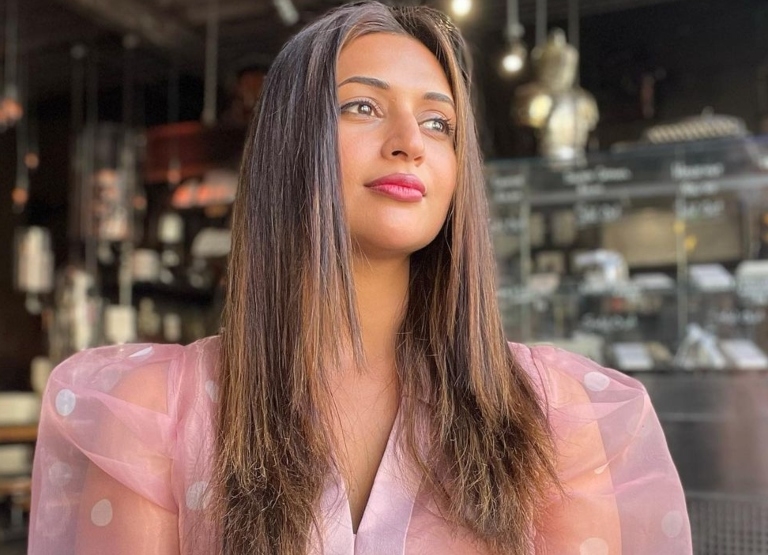 Popular TV actress Divyanka Tripathi, best known for her role as Dr. Ishita in 'Yeh Hai Mohabbatein', has rejected 'Bade Achhe Lagte Hain 2' after giving the look test. The actress said that she decided to turn it down as she 'couldn't relate to the character'.

Ekta Kapoor's TV show 'Bade Acche Lagte Hain' starred Ram Kapoor and Sakshi Tanwar in lead roles. The series revolved around a business tycoon (played by Ram) who is forced to marry a middle-class woman an eventually falls in live with her. The Sony TV show went on air in 2011.

Divyanka Tripathi recently opened up why she rejected the show during an Instagram Live.

The actress said, "Yes, I was offered Bade Achhe Lagte Hain 2 and I had even given a look test for the show. But I did not say yes to the show as I could not relate to the character. Whenever I take up any project I totally devote myself to it and it is like getting married to the role and if I am not convinced about the role, I will never do it. I couldn't feel like the character. Hence, I had to say no to Bade Achhe Lagte Hain 2."

Divyanka said that she would like to do roles she hasn't done before.

"I am actually looking forward to a show or film where I can be seen in a different zone. I have a very soft face I know but I now want to play an IAS officer, Forest range officer, or a negative character, something very different. I want to do something challenging. I am reading a few different scripts and I hope to find something interesting and challenging," she said.

When a fans asked the actress when will she share the screen with her 'Yeh Hai Mohabbatien' co-star Karan Patel again, she said, "Of course why not? I would definitely love to work with him. He is such a talented actor and our chemistry is so good. When we work together our chemistry is free-flowing and very organic. We share a great camaraderie on-screen and I would love to associate with him again. But I really have no idea when it is going to happen." 'Consciously decided to not take up role of a bahu': Divyanka Tripathi on her transition from doing...