Divyanka feels that there are some women who lead a certain lifestyle and "people around them have a fixated mindset about women behaving in a certain manner".
FPJ Web Desk 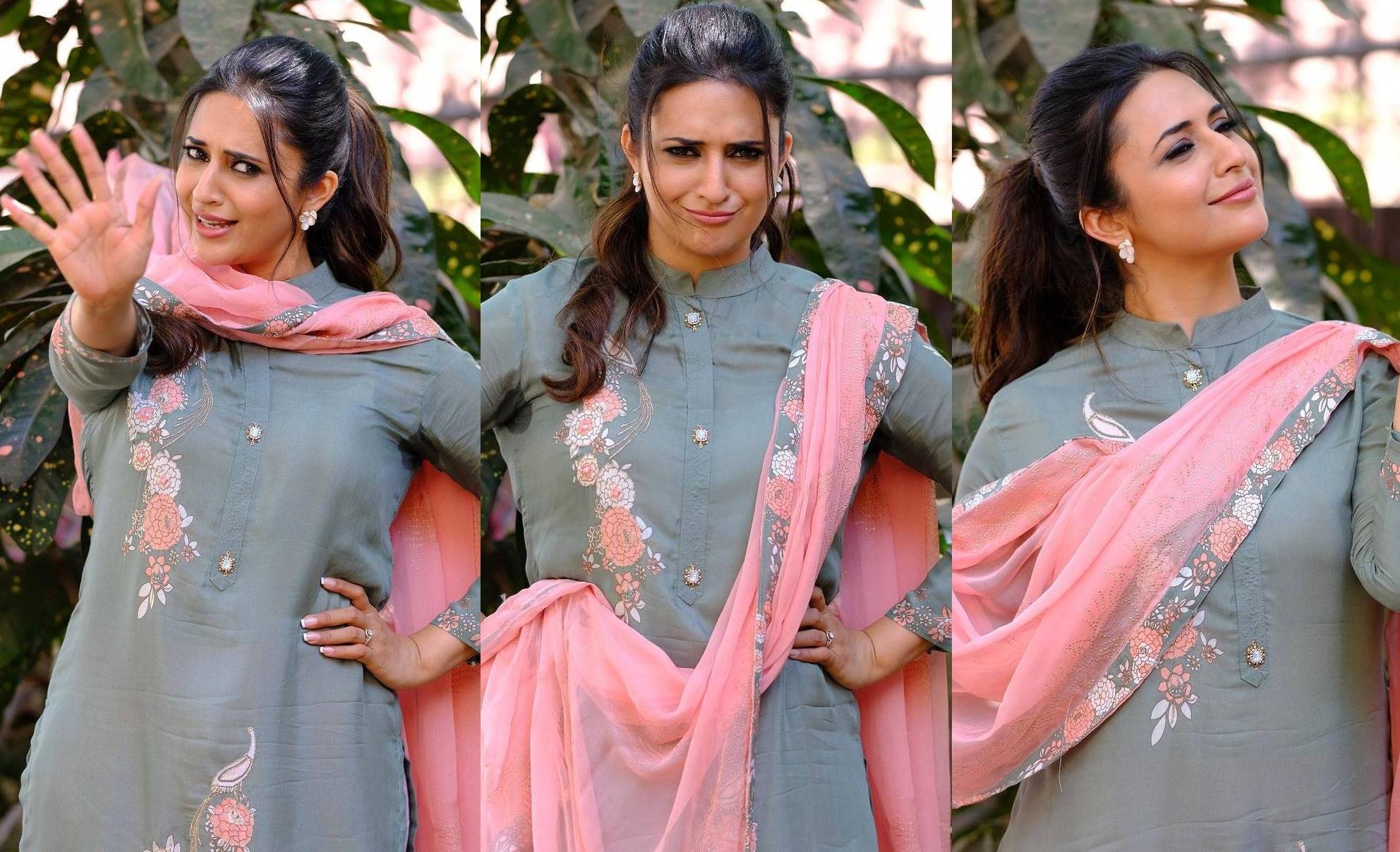 Television actress Divyanka Tripathi Dahiya, who has been part of daily soaps and reality shows for over a decade, currently hosts "Crime Patrol Satark: Women Against Crime", a special series that presents a comprehensive and dramatised account of crimes such as rape, molestation, murder, and child abuse, in an effort to act as an eye-opener.

When a fan asked her why she doesn’t wear a ‘dupatta’ while hosting the show, Divyanka had a classy reply.

Translation: So that people like you learn to respect women even without a dupatta. I request you not to take upon the mantle of what a women should wear upon you, and rather change the way you and others look at women. My body, my honour, my wish! Your decency, your wish!"

When another user defended the fan by tweeting, "Madam ji, you pointed fingers at Ghanshyam Ji's character but it could be a possibility that he likes to see you with a dupatta, to which Divyanka stated, "Yes, it is possible! If he is a fan then salute to that love. But questioning women's clothing has become a thing of the past. We can discuss acting, science, politics, history, geography on many subjects. Dupatta is a very trivial subject compared to that."

Divyanka became popular in the fiction space with roles in shows such as "Ye Hai Mohabbatein" and "Banoo Main Teri Dulhann". Her fans loved her equally for competing in the dance-based show "Nach Baliye" and hosting "The Voice".

She feels that there are some women who lead a certain lifestyle and "people around them have a fixated mindset about women behaving in a certain manner".

"Sometimes women are unable to share their stories of molestation or torture for a long time. Then the problem aggravates. If one woman doesn't speak, 10 others don't speak up. If one speaks up, others get the courage to follow suit. This is the cause I am working for through 'Crime Patrol'," Divyanka told IANS. Khatron Ke Khiladi 11: From Rahul Vaidya to Divyanka Tripathi - the list of contestants this season
Advertisement