During the 'Bigg Boss OTT', which ran for six weeks, friends-turned-rivals Agarwal and Shamita got into ugly catfights.
FPJ Web Desk 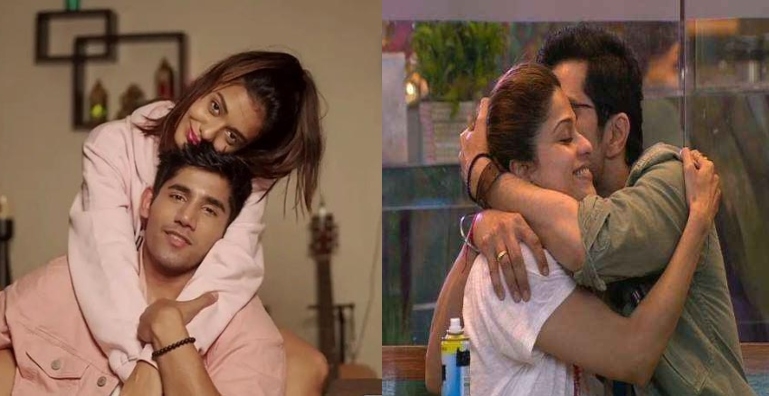 Reality show star Divya Agarwal, who was declared the winner of 'Bigg Boss OTT', in a recent interview slammed actress Shamita Shetty for 'questioning' her relationship with Varun Sood.

During the 'Bigg Boss OTT', which ran for six weeks, friends-turned-rivals Agarwal and Shamita got into ugly catfights.

"You don't know me, so don't make judgements like that," he had said. 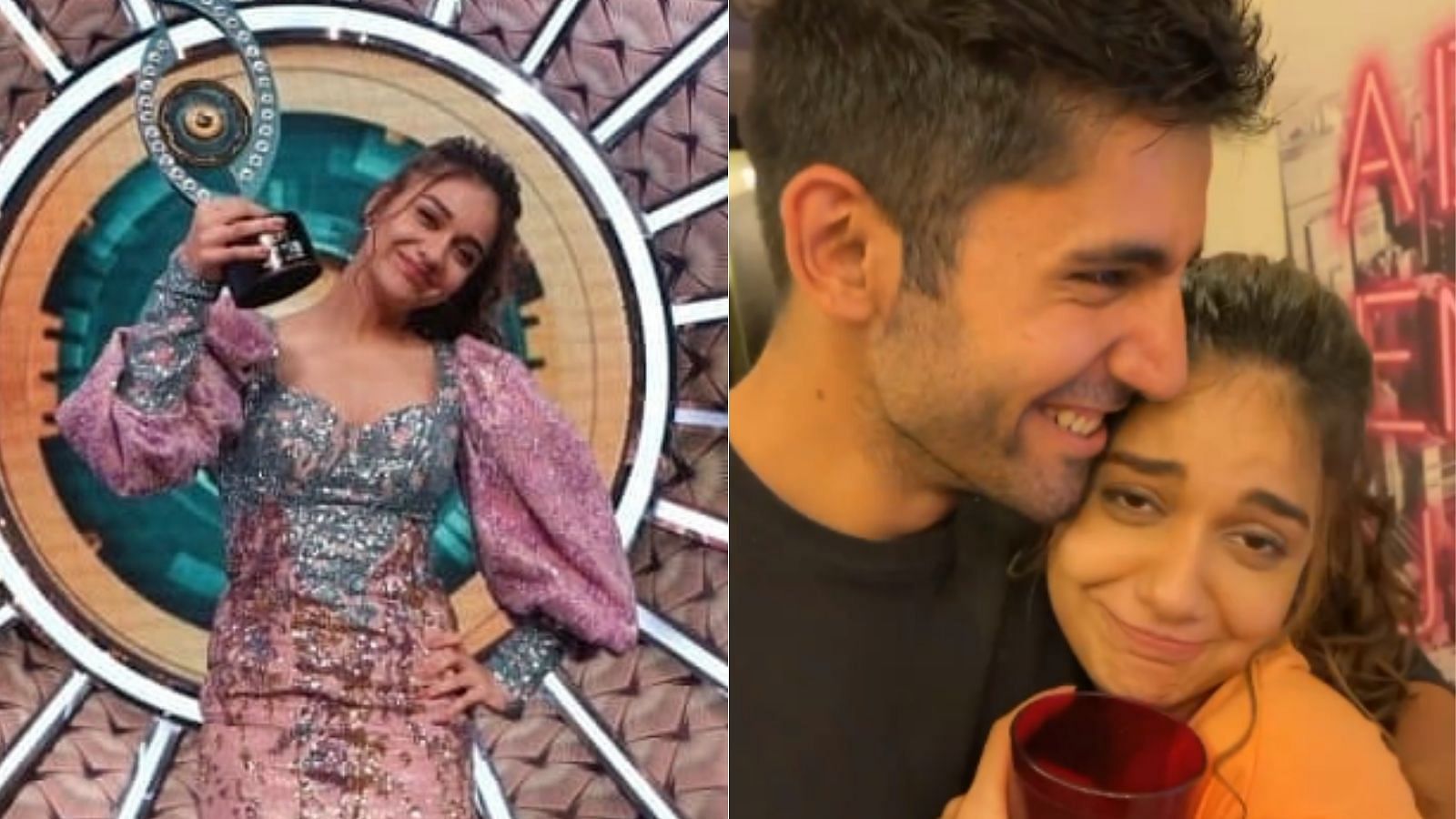 Divya Agarwal, who is seen in the web series 'Cartel', had previously won the reality show 'Ace of Space 1' after being the runner-up at MTV Splitsvilla 10'.

Agarwal took home a cheque of Rs 25 lakh, the 'Bigg Boss' trophy and won a place, along with the other four finalists, in 'Bigg Boss' hosted by Salman Khan, opening shortly on the television channel Colors.

Shamita Shetty was the second runner-up, the first being Nishant Bhatt, a choreographer who has been associated with dance reality shows such as 'Super Dancer 3', 'Jhalak Dikhlaja' and 'Nach Baliye'.

Meanwhile, actor-model Raqesh Bapat got eliminated on the finale night. 'My Tunki is back': Shilpa Shetty welcomes sister Shamita as she returns home from 'Bigg Boss OTT';...