Earlier, Divyanka Tripathi was finalised to play the lead opposite Nakuul, however, she recently confirmed that she was not doing the show.
FPJ Web Desk 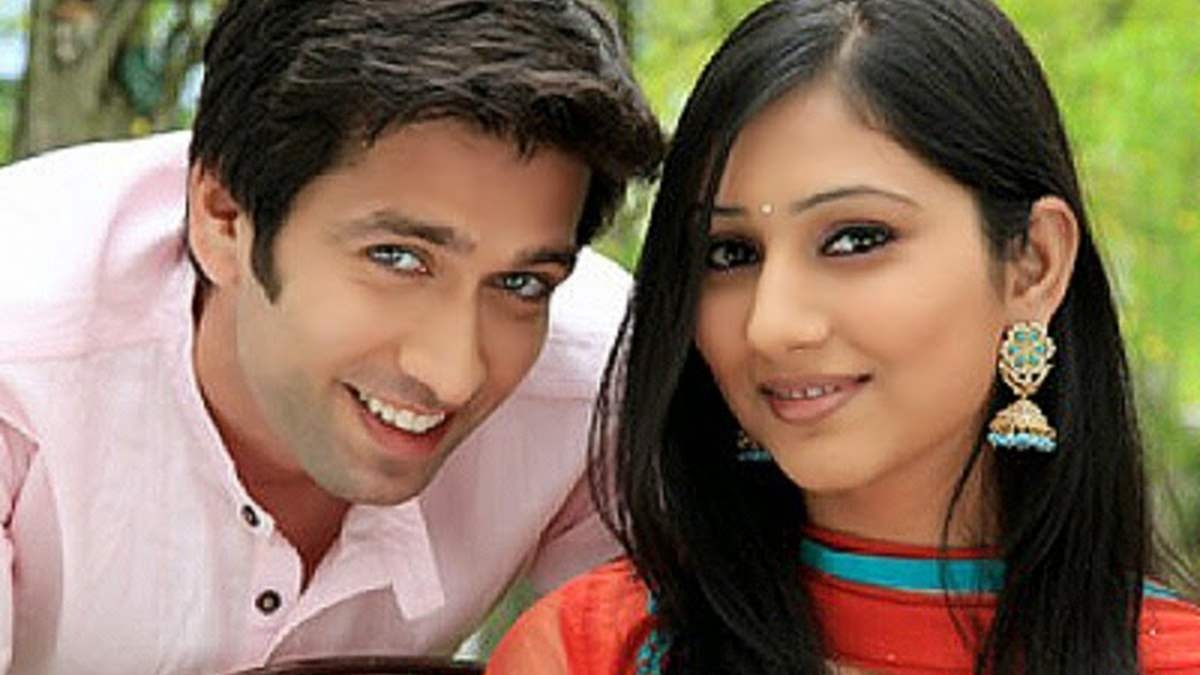 Television actors Nakuul Mehta and Disha Parmar, who were last seen together in 'Pyaar Ka Dard Hai Meetha Meetha Pyaara Pyaara', are all set to reunite on screen after eight years.

If reports are to be believed, Nakuul and Disha will be seen playing the lead actors in for 'Bade Achhe Lagte Hain 2'.

According to a report in Spotboye, the makers of the show have zeroed in on Disha for the lead role opposite Nakuul.

Earlier, actress Divyanka Tripathi was finalised to play the lead opposite Nakuul, however, she recently confirmed that she was not doing the show. During a live session on Instagram, Divyanka admitted that she was approached for the role and had even given a look test, but later turned down the offer, stating she could not relate to the character and agreed she looks older than Nakuul on screen.

On the other hand, Disha tied the knot with 'Bigg Boss 14' finalist, singer Rahul Vaidya on July 16 in Mumbai.

The show was put on air in 2012, and it ended in 2014. In the show, Nakuul essayed the character of Aditya and Disha played Pankhuri.